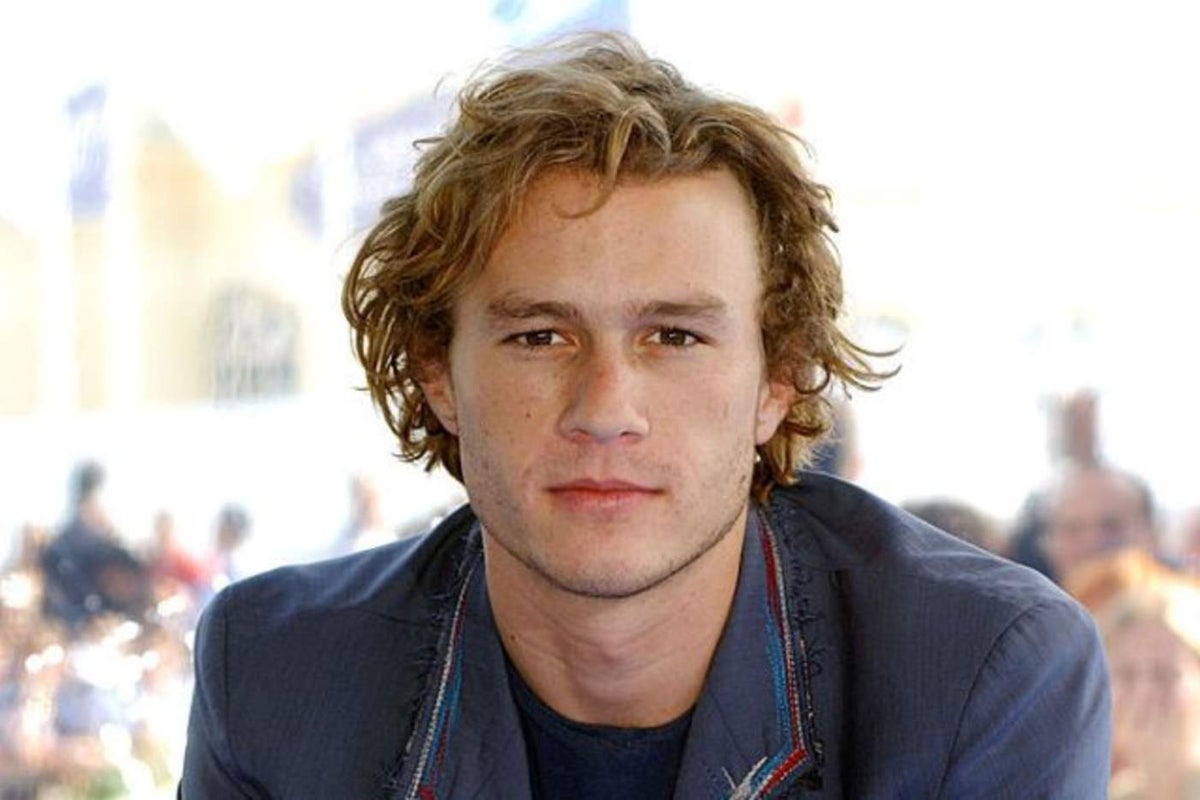 The “Brokeback Mountain” actor died in 2008 at 28. The actor was awarded the Oscar for Best Supporting Actor for his portrayal of the Joker in “The Dark Knight.“

The images were shot by photographer Ben Watts, the brother of actress Naomi Watts, who dated Ledger.

The NFTs are available for bidding on Sept. 14 at noon ET. The winning bidder of each NFT will receive a fine art print signed by Ben Watts or an exclusive print magazine with never-before-seen imagery of Heath Ledger.

The photos in the NFT gallery show Ledger skateboarding and doing handstands in a shoot that is captioned: “Heath at LA River for Interview Magazine. He loved to skate and surf, so the session became a fun day rather than a shoot.”

Another photo from the gallery is called “No Permit,” and the caption reads: “Spontaneous moments at LA River. Heath and Ben did not have a permit to be there and just ‘found’ a way in.”

The Heath Ledger Scholarship is awarded to emerging actors and actresses who demonstrate extraordinary ability and dedication to their craft.

According to the report, the past recipients who received the scholarship include Bella Heathcote and Cody Fern. In addition, past judges have included Chris Hemsworth, Naomi Watts, Matt Damon, Jacki Weaver, and Gary Oldman.