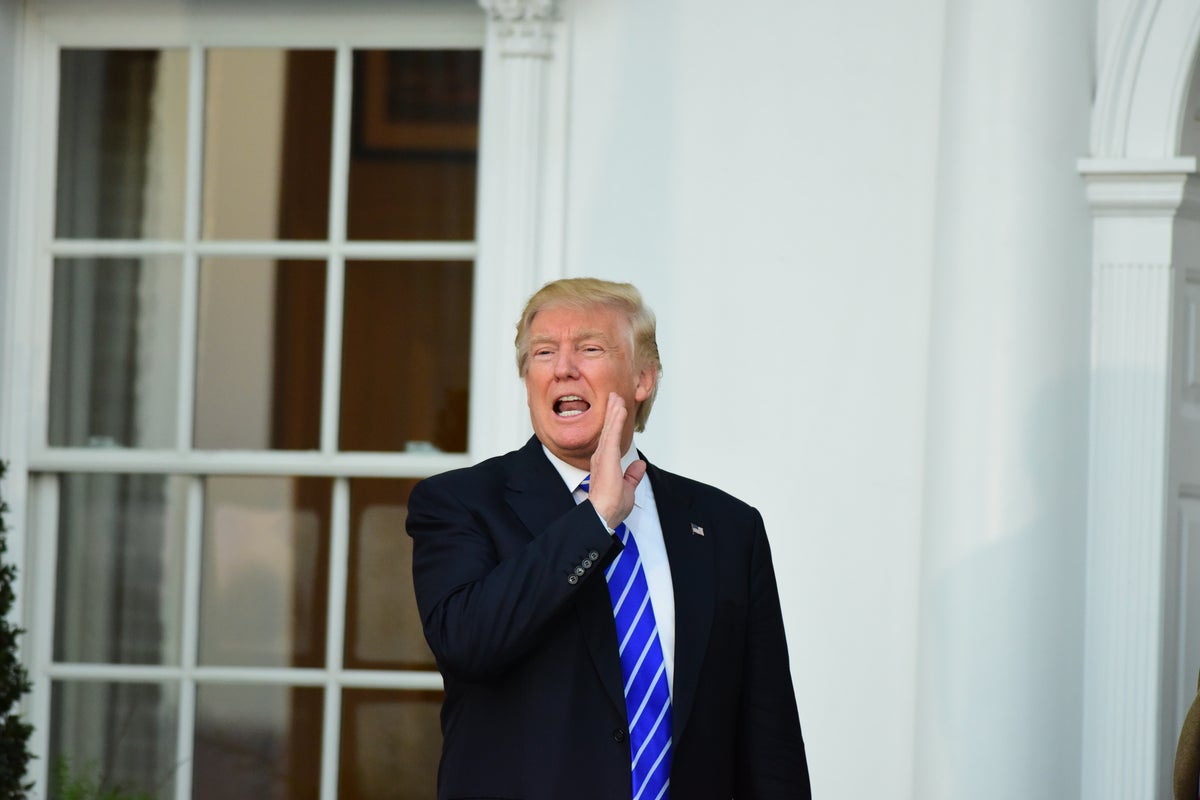 Rep. Elizabeth Lynne Cheney (R-Wyo.) has said she was “disgusted” on learning that former President Donald Trump “released” the names of federal agents who executed a search warrant at his Florida estate.

What Happened: Cheney told ABC’s Washington Correspondent Jonathan Karl that she was “ashamed to hear Republicans immediately and reflexively attack the FBI agents who executed the search warrant.”

She said, “I was disgusted when I learned that President Trump had released the names of those agents when he released the unredacted search warrant, and that has now caused violence.”

Cheney, the vice-chair of the Jan.6 Committee probing the Capitol riots, said it was a “dangerous moment” to see Trump and her colleagues “stoking the flames.”

Why It Matters: Cheney mentioned online threats against the judge, Bruce Reinhart, who signed off on the Mar-a-Lago search warrant and said his synagogue had to cancel services due to “threats of violence.”

A redacted version of the warrant served on Mar-a-Lago was released this month by a court in Florida and shows that the FBI removed 11 sets of classified documents from the property.

The Justice Department has opposed revealing details related to the Trump search affidavit, saying it was not in “public interest.”

On Thursday, Judge Reinhart gave prosecutors a week to submit proposed redactions and has committed to making public part of the affidavit supporting the search warrant, reported PBS.

Trump took potshots at Cheney recently on Truth Social, a unit of Trump Media & Technology Group. The former U.S. leader is the chair of TMTG, which is set to go public by merging with Digital World Acquisition Corp DWAC.

Price Action: On Friday, DWAC shares closed 1.6% lower at $29.96 in the regular session and rose 0.2% in extended trading, according to data from Benzinga Pro.