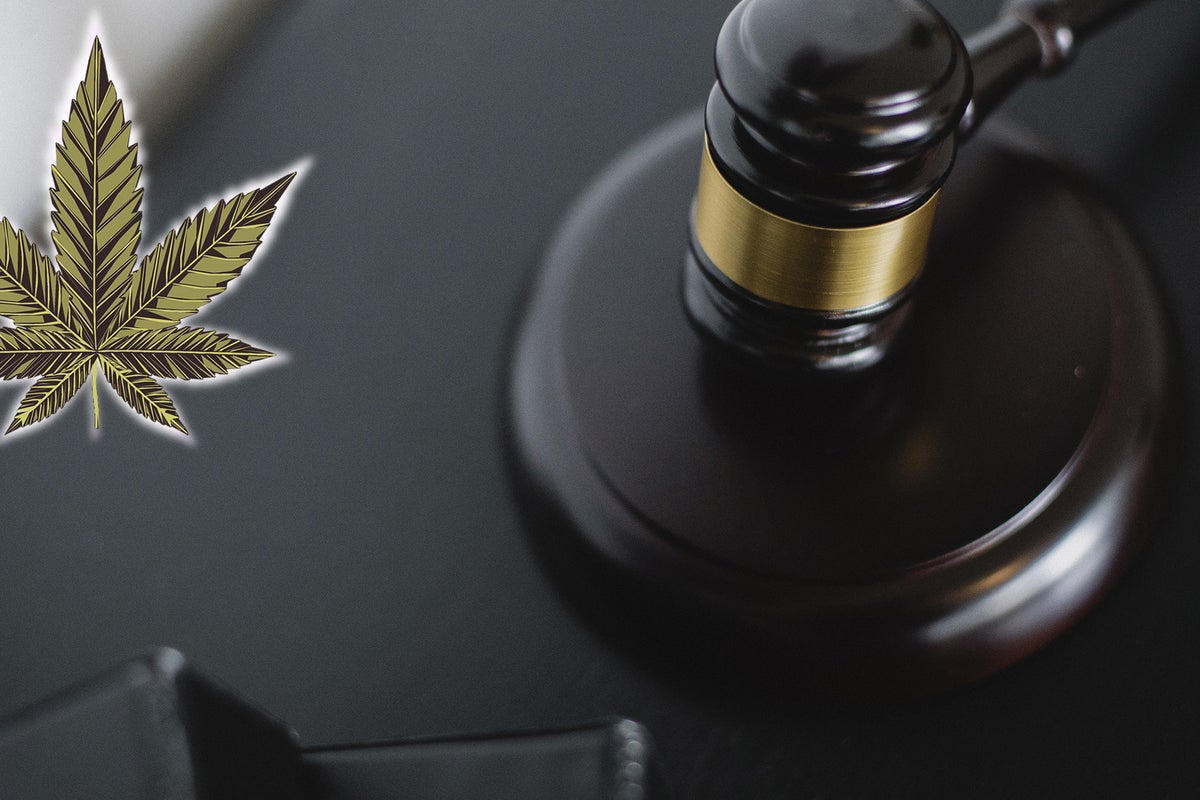 A number of private cannabis stores in British Columbia might be out of stock in several days. The retailers are ready to make radical moves after members of the British Columbia General Employees’ Union launched a strike in mid-August, calling for wage protection against inflation and rising cost of living, reported CityNews Vancouver.

Owner and co-founder of WestCanna, Ali Wasuktold told a local news outlet that their most wanted items are all sold out, adding that private retailers “shouldn’t be the ones affected by this.”

While the union is in talks with the government, small businesses in the province are facing an “existential crisis,” said Jeremy Jacob, owner of Village Bloomery Cannabis Shop.

With supply sources cut off, some retailers shut down operations, putting their workforce out of work, writes Vancouver Sun.

“The economic impact is large,” said Clayton Chessa, co-founder and COO at Burb, a cannabis culture brand with retail stores serving the Greater Vancouver Area. “It just doesn’t seem fair that an entire industry is going to get destroyed as collateral damage for someone else’s decisions.”

South Dakotans Don’t Want To See Marijuana Legalized After All

A statewide poll conducted this summer revealed that South Dakotans’ sentiment toward recreational marijuana legalization has shifted over the past two years, signaling that a referendum on the issue this fall could fail, reported South Dakota News Watch.

The Mason-Dixon Polling & Strategy of Florida survey showed that 54.4% of registered voters are against legalization, while only 43.8% of respondents support it.

With the new 2022 initiative – Initiated Measure 27 – South Dakotans for Better Marijuana Laws (SDBML) took a more narrowly tailored approach to legalization. A 2020 legalization measure that got the green light from voters two years ago was struck down by the state Supreme Court.

Matthew Schweich, campaign director for SDBML said that these results don’t “make sense” as they” conflict strongly with previous data that we’ve seen. When I look a little deeper, I found things that do not make sense to me.”

Kansas is one of few states that doesn’t have a comprehensive medical cannabis law, but Governor Laura Kelly (D) is pushing for policy reform. Earlier this year, Kelly (D) signed legislation that would allow Kansans to obtain prescription drugs derived from cannabis-related products.

“I think it’s [medical marijuana legalizaition] a good place for us to start,” Kelly said in Louisburg after an event celebrating a highway expansion. “Get that infrastructure built so that we can regulate it the way it needs to be regulated, ensure that we implement it in a way that’s productive.”

While Kelly’s push doesn’t include recreational cannabis legalization, she is willing to revisit the issue in the future, reported MSN.

“Then I think we’ll let Kansans give us input over time and if they want us to go for recreational marijuana, we’ll consider it,” she said. “The Legislature will consider it.”