Medical Marijuana Training Sorely Lacking Among Physicians, They Want More According To Survey 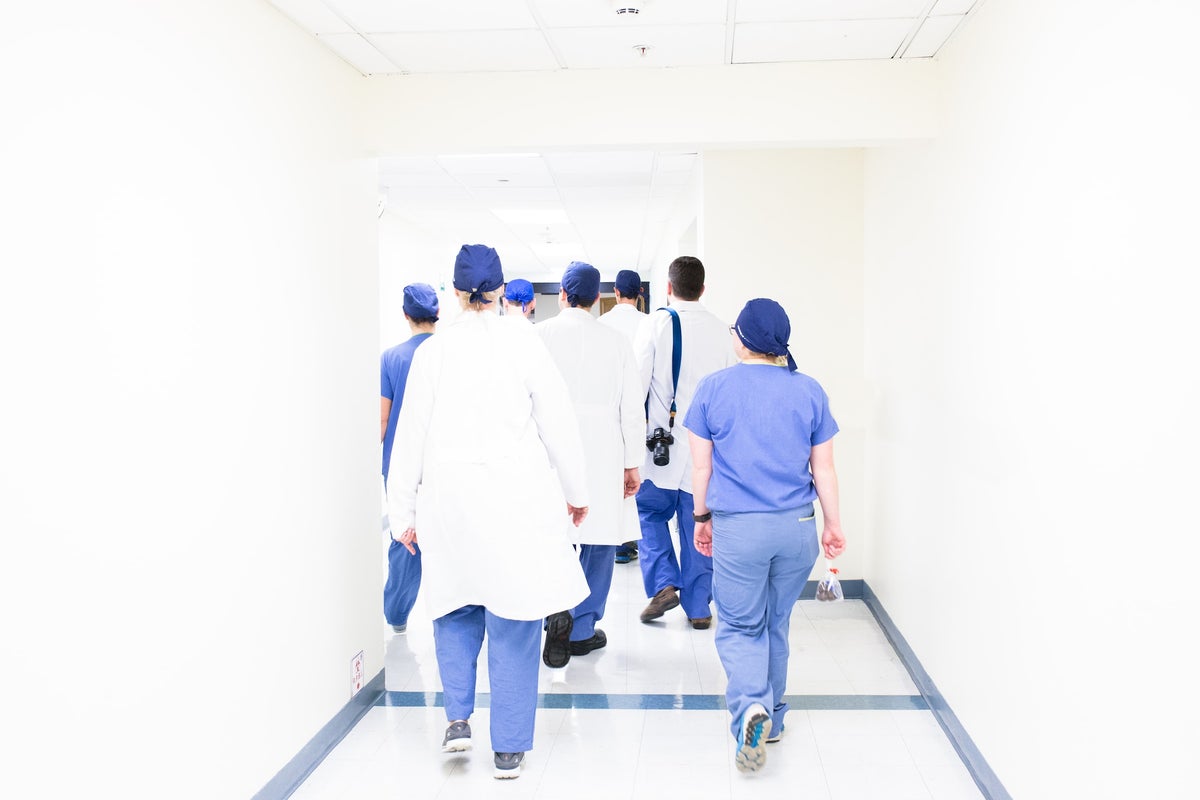 According to the study, physicians receive minimal training in medical school in understanding the uses of medicinal cannabis and rely primarily on anecdotal evidence.

The study showed that, in recent years, increased attention has been given to understanding the uses of medicinal cannabis for the control of symptoms of various medical conditions. However, it is unknown how medical students perceive medical cannabis, including its efficacy, suitability in medicine, possible adverse effects, and its value to patients.

In June, the researchers conducted eight focus group interviews with 83 medical students through the virtual meeting platform Zoom. The interviews were guided by beliefs, perceived knowledge, the role of the doctor, concern about the adverse effects and MC in the school curriculum.

Four themes emerged including erroneous beliefs about MC, unreliable sources of information, mixed attitudes toward legalization, and desire for education around it in medical school.

“Attitudes regarding MC in general, including legalization, varied by United States state of origin of the student and exposure to MC,” reads the study conducted by Robin J. Jacobs, Jessica Colon, and Michael N. Kane.

According to the authors, it is critical for medical educators, as they design undergraduate curriculum initiatives for future physicians, to cultivate new insights into student perceptions and perceived knowledge about medicinal options and MC dosing. “MC seems to be a significant issue for medical trainees who might be required to recommend it to patients and manage coexisting therapies,” researchers said.

Education Is The Key

As researchers mentioned, there is no formal CM training in medical school programs. “Cannabis is discussed in coursework only as it pertains to misuse, abuse, or risks associated with recreational use. Participants commented that their knowledge about MC was lacking and felt they would benefit from MC education while in school,” the study concluded.