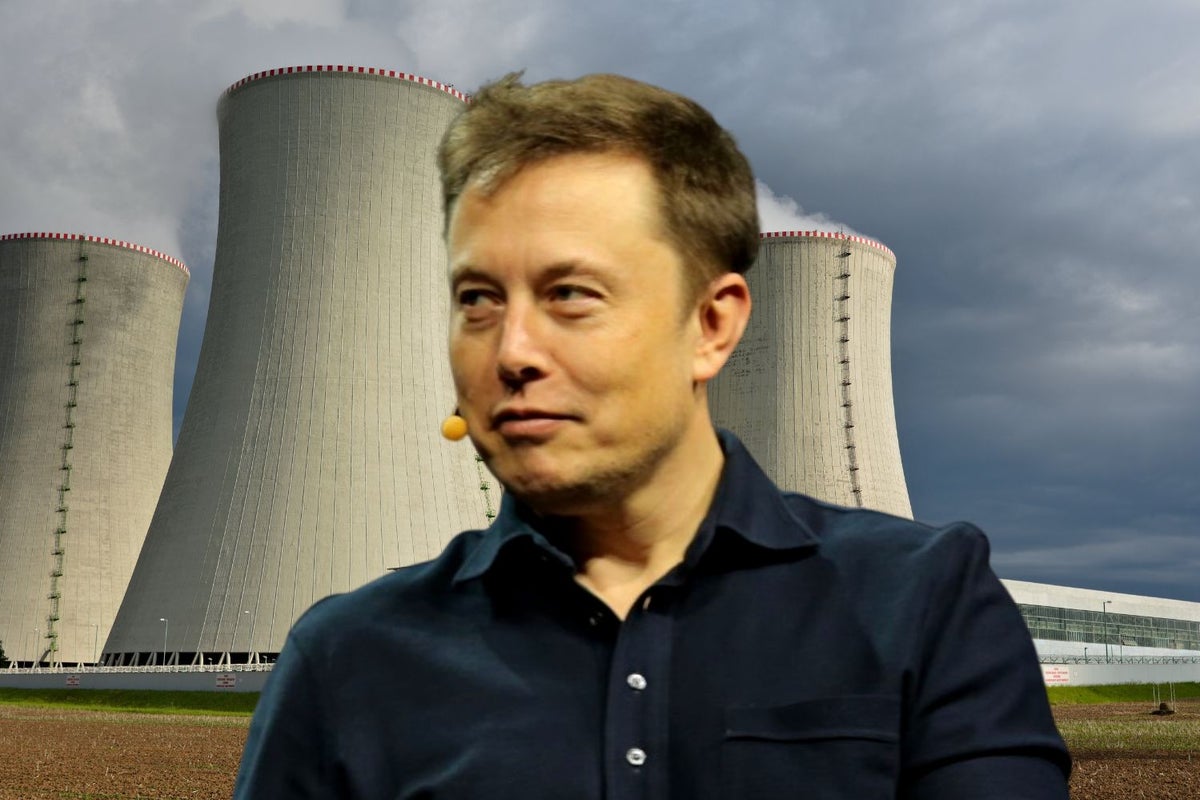 Tesla Inc TSLA CEO Elon Musk has again advocated for nuclear energy. In the latest tweet on Friday, Musk called for countries to increase nuclear power generation and said it is insane to shut them down.

Countries should be increasing nuclear power generation! It is insane from a national security standpoint & bad for the environment to shut them down.

Replying to his tweet, one of his followers blamed the environmentalists and said they are not pro-clean energy.

Nuclear is clean, efficient, and could replace fossil fuels entirely if it was embraced. It’s not, because so-called environmentalists aren’t pro clean energy, they are anti-human.

Responding to him, Musk said, ‘Some (environmentalists) are indeed sadly anti-human’.

Some are indeed sadly anti-human

In July, Musk said he is pro-nuclear power and was “surprised by some public sentiment against nuclear.”

Also Read: New Data On Challenges Of Working From Home; Musk May Have A Point

Hopefully, it is now extremely obvious that Europe should restart dormant nuclear power stations and increase power output of existing ones.

This is *critical* to national and international security.

He even offered to eat food grown near reactors live on TV.

For those who (mistakenly) think this is a radiation risk, pick what you think is the worst location. I will travel there & eat locally grown food on TV.

I did this in Japan many years ago, shortly after Fukushima. Radiation risk is much, much lower than most people believe.

“It is crazy to shut down nuclear power plants now, especially if you are in a place with no natural disasters. If you are somewhere where severe earthquakes or tsunamis occur, it is more of a question mark,” Musk said during an interview.

He added, “If there is no massive natural disaster, then there is no danger with the nuclear power plants.”