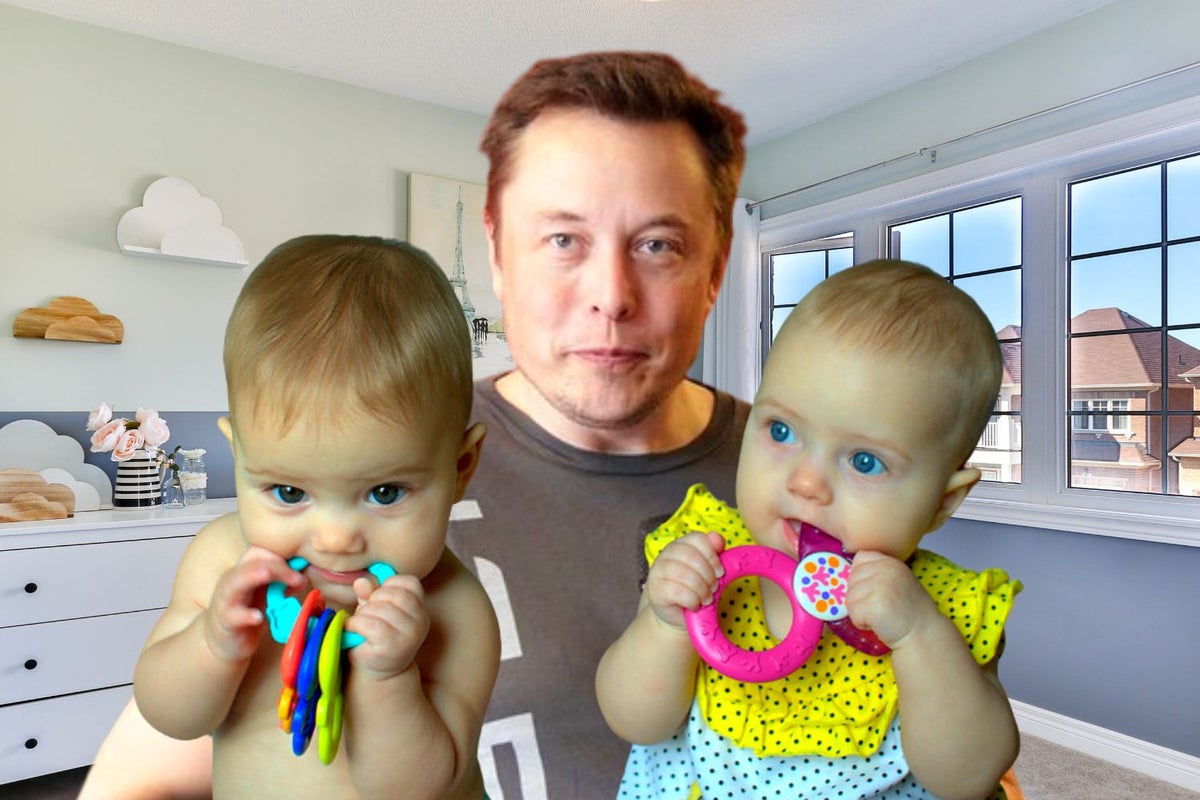 The twins that Tesla Inc TSLA CEO Elon Musk fathered with Neuralink executive Shivon Zilis were conceived by in vitro fertilization (IVF), according to Reuters.

Neuralink is the brain chip company owned by Musk. According to the report, Zilis, 36, told her colleagues that she was not involved romantically with Musk, and they were not in any relationship.

According to five sources close to the situation, she shared with some of her colleagues that she conceived the children with the Tesla CEO through IVF. However, Reuters could not establish the accuracy of Zilis’ account.

Zills, who has worked at Neuralink for five years, gave birth to the twins last November. The children were born just before Musk and his former partner and musical artist, Claire Elise Boucher, better known as Grimes, had a child in December.

Zilis has been working as Musk’s director of operations and special projects at the neurotechnology firm.

Neuralink’s corporate policy prohibits relationships between supervisors and subordinates to avoid any conflicts of interest.

However, Reuters reported that the company accepted Zilis’ explanation that her relationship with Musk was non-romantic. She has thus been permitted to continue in her role.

Both Musk and Zills have continued working together since the disclosure of their having children. However, experts on corporate governance who Reuters interviewed were divided as to whether Musk violated ethical boundaries by having children with Zilis.

In a recent event, Musk sent Zilis to arrange a meeting with Thomas Oxley, the CEO of Neuralink’s competitor, Synchron.

Musk has fathered 10 children (one of which died as an infant) with three different women. Musk has raised his concern about low birth rates and population collapse.

Last year, Musk spoke about population collapse and mentioned that people should focus on having more babies.

Photo: Created with an image from  Donnie Ray Jones and Tesla Owners Club Belgium on flickr