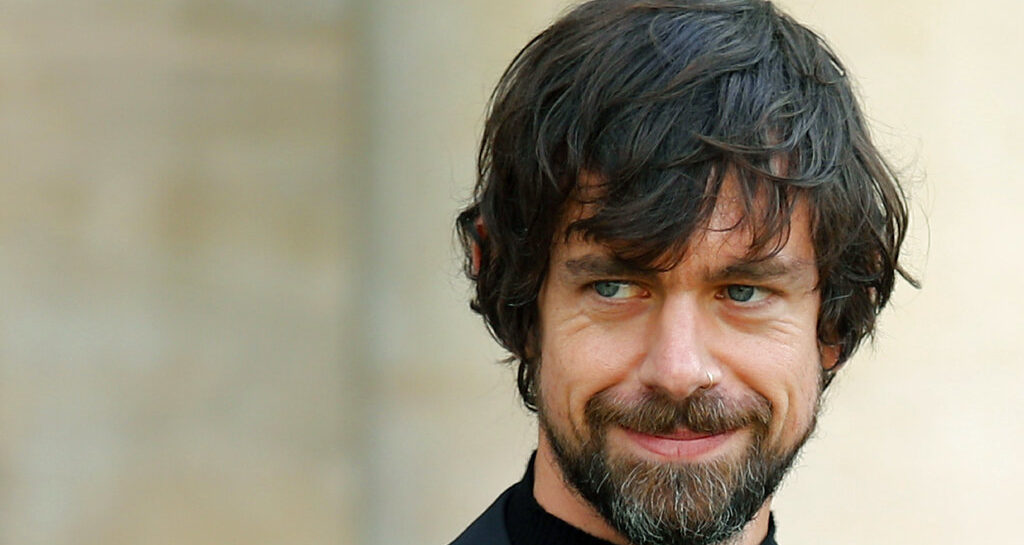 Tesla CEO Elon Musk has subpoenaed his friend and former Twitter CEO Jack Dorsey as part of an effort to back out of his $44 billion agreement to acquire the company Dorsey helped found, according to a court document.

Twitter and Musk are headed for an Oct. 17 trial in Delaware that should determine whether or not Twitter can force the billionaire to go through with the acquisition.

Twitter has subpoenaed a host of tech investors and entrepreneurs connected to Musk, including prominent venture capitalist Marc Andreessen and David Sacks, the founding chief operating officer of PayPal.

Musk has claimed that Twitter failed to provide adequate information about the number of fake, or “spam bot,” Twitter accounts, and that it has breached its obligations under the deal by firing top managers and laying off a significant number of employees. Musk’s team expects more information about the bot numbers to be revealed in the trial court discovery process, when both sides must hand over evidence.

Twitter argues that Musk’s reasons for backing out are just a cover for buyer’s remorse. Shortly after Musk agreed to pay 38% above Twitter’s stock price, the stock market stumbled and shares of the electric-car maker Tesla, where most of Musk’s personal wealth resides, lost more than $100 billion of their value.