No ‘Batgirl’ From Warner Bros. Discovery As $90M Movie Gets The Axe, Infuriating Fans On Twitter 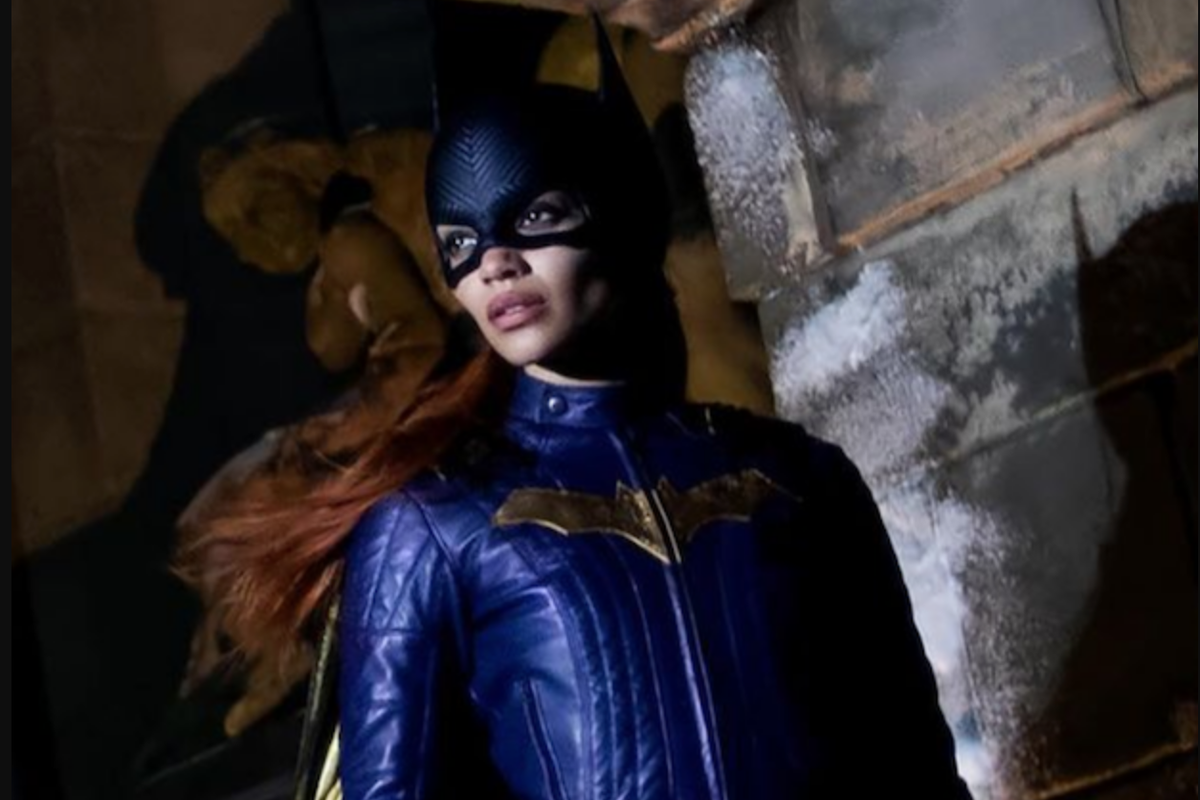 “Batgirl,” a $90 million production currently in post-production at Warner Bros. Discovery Inc. WBD, has been shelved.

What Happened: Warner Bros. Discovery has “pivoted the company’s priorities” back to theatrical features, according to Variety.

That leaves “Batgirl,” which was set to premiere on the streaming platform HBO Max, without a home.

The decision was not driven by the quality of the film, which had performed well during test screenings.

Why It Matters: The news, first reported by the New York Post, naturally drew the ire of fans on Twitter who had been anticipating the character’s big-screen debut.

If they really plan on not releasing Batgirl…
Somebody is going to leak it, and I will anxiously anticipate that leak.
I was very excited. pic.twitter.com/pgwuHBhwUE

What’s Next: Expect fans to campaign for the studio to release “Batgirl,” which stars Leslie Grace, J.K. Simmons, Brendan Fraser and Michael Keaton, who reprises his role as Batman.

Thinking about all the cast and crew whose time was wasted, $90 dollars tossed away on a film I heard was good. It’s disgraceful. Hope Adil and Bilall land a superhero feature at Marvel or Sony and that Leslie Grace gets another big role. #Batgirl

Back when AT&T Inc. T owned DC Comics, fans of director Zack Snyder successfully campaigned to get his unfinished cut of “Justice League” to premiere on HBO Max.

Also, “The Flash” is continuing with a 2023 theatrical release despite allegations of abuse and misconduct surrounding its star, Ezra Miller.

WB: let’s scrap the Batgirl film with a promising young star, Michael Keaton Batman, & Brendan Fraiser as the villain but make absolutely no changes to a Flash film where are star is currently hiding from the police https://t.co/qFNmcPlmcj