Over 5.5 Crore Returns Filed So Far On Last Day 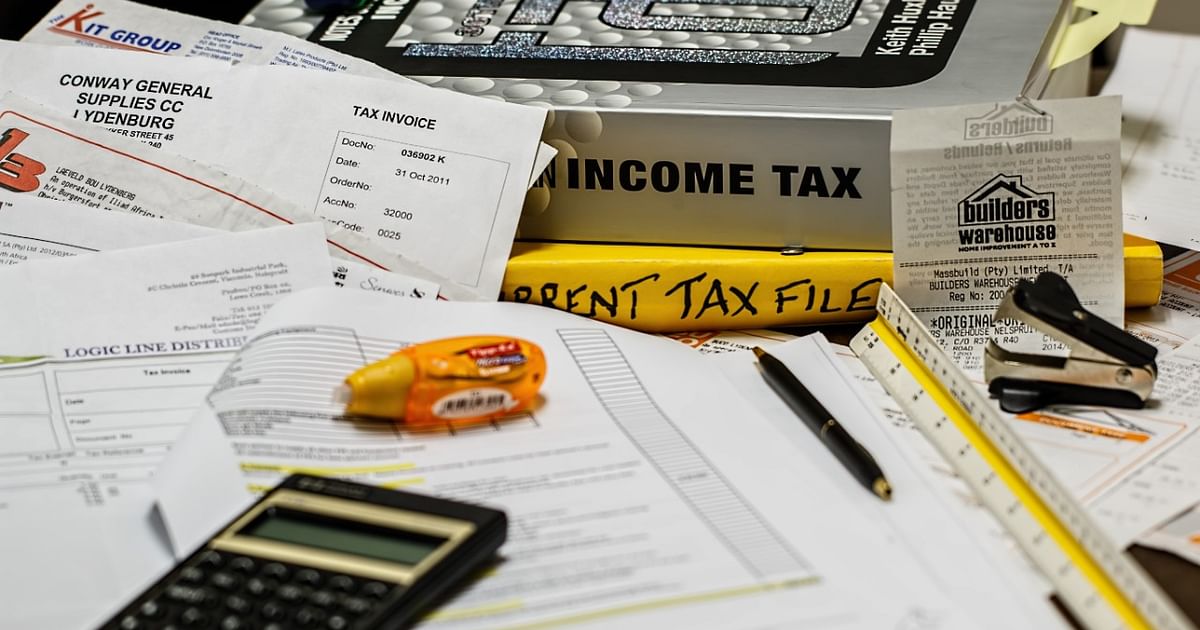 The numbers are expected to be revised as the filing window closes at midnight today. Around 50 lakh filings were made on Saturday alone.

As of Sunday 6 p.m., the total filings on the income tax portal have touched 5.5 crore with no news from the ministry regarding any extension.

Last week Tarun Bajaj told PTI that there was no plan to extend the filing date.

“People thought the routine now is that dates will be extended. So they were a little slow in filling the returns initially but now on a daily basis, we are getting between 15 lakhs to 18 lakh returns. This will slightly go up to 25 lakh to 30 lakh returns,” he told PTI.

Representations for extensions have been made on the microblogging site and via letters to the chairman of the CBDT by individuals and industry bodies alike. The requests come as several users took to Twitter to express their difficulties with glitches in the Income Tax portal. A majority of the returns are filed in the last week of due date, taking a heavy toll on the servers.

Filings made past the due date will be levied a fine up to Rs 5,000 if the returns are filed by the end of the year.

The section 234F of the Income Tax Act states that late filers would be levied a late fee of Rs 5,000 if their annual income of over Rs 5 lakh and they file their returns by December 31 of the assessment Year. The late fee can go up to Rs 10,000 if the ITR is filed after Dec. 31st but before March 31 of the Assessment Year.

Those with an annual income below Rs 5 lakh will be liable for a late fee of Rs 1,000.

The department has been tweeting the past week, urging tax payers not to wait till the last date and responding to the complaints of tax filers on twitter and via helplines.