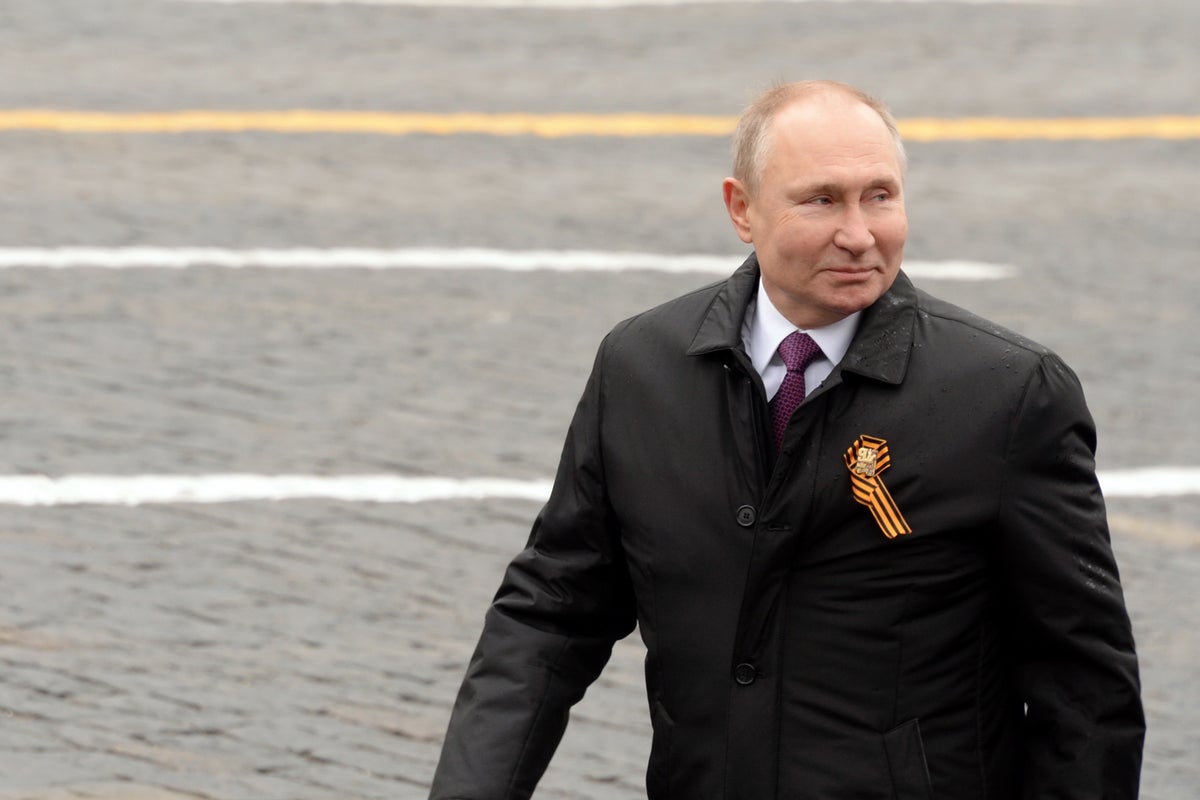 Russia has become more desperate to find new troops amid setbacks in its invasion of Ukraine and may hire convicted criminals to fulfill the demand, according to a U.S. report.

What Happened: A new American intelligence finding revealed that Russia is facing “severe manpower shortages” to send to the front line, an anonymous U.S. official told the Associated Press.

The official added that the intelligence report has determined that Russia’s defense ministry may soon start recruiting convicted criminals to enlist “in exchange for pardons and financial compensation.”

The U.S. government’s findings come a week after Russian President Vladimir Putin signed a decree to increase the size of his armed forces from 1.9 million to 2.04 million.

The order will come into effect on Jan. 1 and will increase the number of combat personnel to 1.15 million with a boost of 137,000 men.

Russia has never revealed any losses incurred in the conflict, but according to U.S. estimates, more than 75,000 members of Putin’s forces have been killed or injured in the war.

See Also: Gorbachev Died ‘Upset’ Over Putin’s Invasion Of Ukraine: Analyst Says ‘Sometimes Your Worst Nightmare Is Right Behind You’