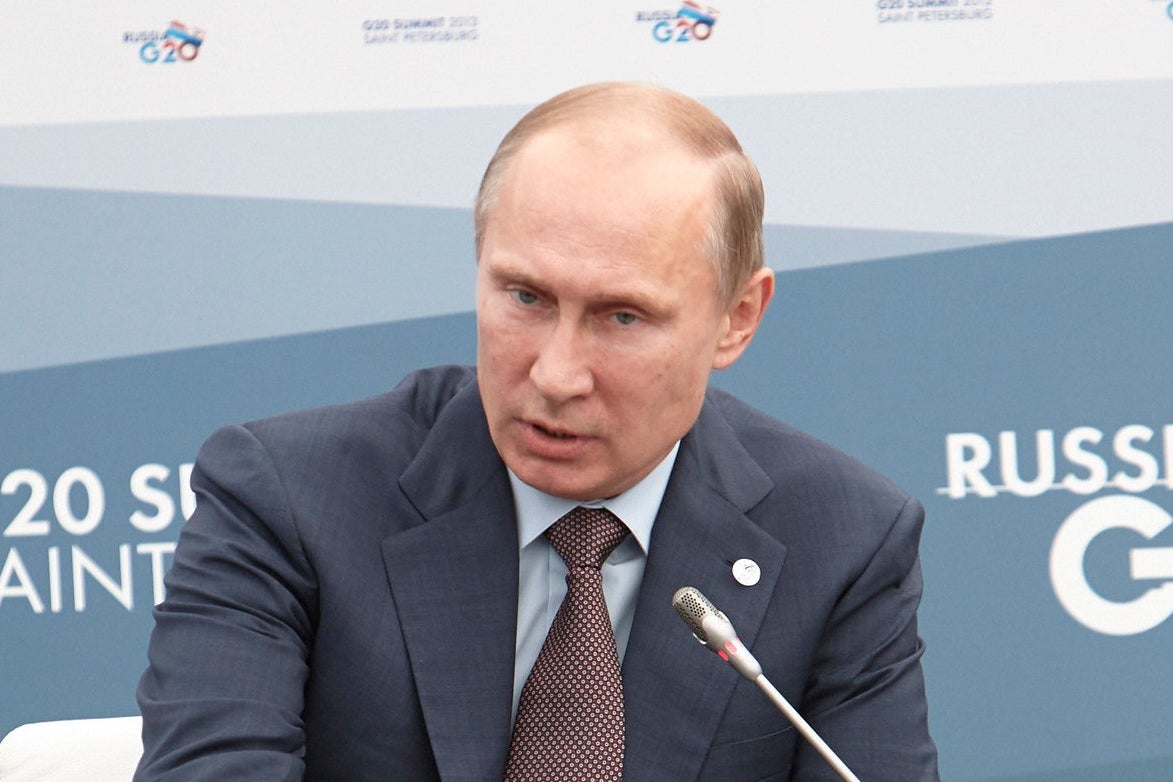 A statue of Russian President Vladimir Putin, appeared in the New York City’s Central Park and children playing near the structure lost no time in showing their displeasure for him.

The sculpture was painted all red and showed Putin riding on a war tank. It was created by French artist James Colomina, Reuters said in photo gallery. Colomina is reportedly known for placing his red statues in unconventional areas without any prior announcement.

The Reuters photo gallery showed a series of pictures of children playing around the statue – pointing water guns at Putin, pouring sand over him, poking fingers into his ears.

Commenting on the pictures, Colomina said in an Instagram post, “This sculpture aims at denouncing the absurdity of war and at highlighting children’s courage when faced with violent, catastrophic situations triggered by others.”

Putin has embarked on a war against Ukraine that has been raging since late February. Despite efforts by global organizations and sanctions by Western nations, the Russian president has continued his military campaign.

The war has caused the widespread loss of lives and property, and has also served to impact the global economy.