Remember The Concorde? This Airline Is Bringing Back Supersonic Flight 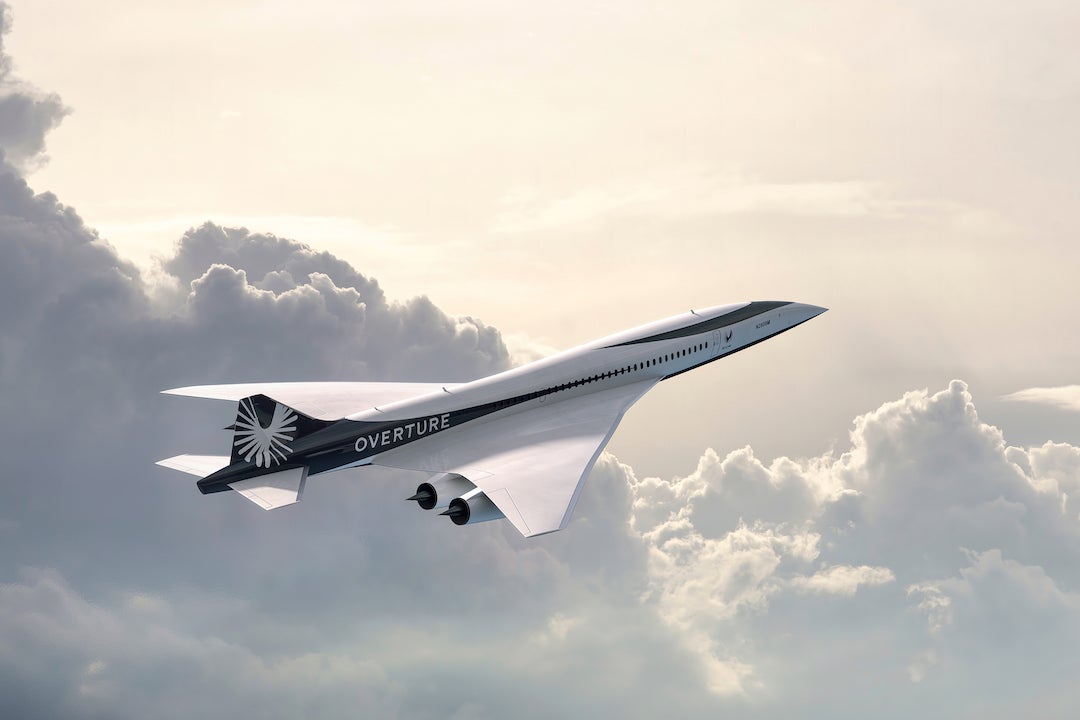 The Concorde was the first supersonic passenger commercial airplane. Built in the 1960s as part of a joint venture between the U.K. and France, the Concorde introduced a new and faster way to fly.

The supersonic airplane cut transatlantic flight in half and had a cruising speed of 1,341 mph — a modern passenger plane cruises at around 575 mph — with a top speed just a touch higher at 1,354 mph.

The Concorde was retired in 2003 following British Airways and Air France blaming a downturn in demand and increasing maintenance costs.

After 19 years of no passenger supersonic flights, American Airlines Group Inc AAL is reviving the industry in a major way.

Check this out: Boeing 787 Dreamliner Has Been Cleared For Takeoff: FAA Clears Way For Delivery To Resume

What Happened: American Airlines announced on Tuesday the purchase of 20 Boom Overture aircraft from Boom Supersonic, a U.S. supersonic plane designer, with an option for an additional 40.

American Airlines has paid a non-refundable deposit on the initial 20 aircraft.

“We are proud to share our vision of a more connected and sustainable world with American Airlines,” said Blake Scholl, CEO of Boom. “We believe Overture can help American deepen its competitive advantage on network, loyalty and overall airline preference through the paradigm-changing benefits of cutting travel times in half.”

Read More: Gone But Not Forgotten: 14 Old Airlines Of The US

Boom revealed the final production design of Overture in July, and is slated to roll it out in 2025. The plane is scheduled to carry its first passengers by 2029.

Why It Matters: According to the press release, Boom Supersonic’s Overture would introduce an important new speed advantage to American Airlines fleet.

Under the terms of the agreement, Boom must meet industry-standard operating, performance and safety requirements as well as American’s other customary conditions before delivery of any Overtures.