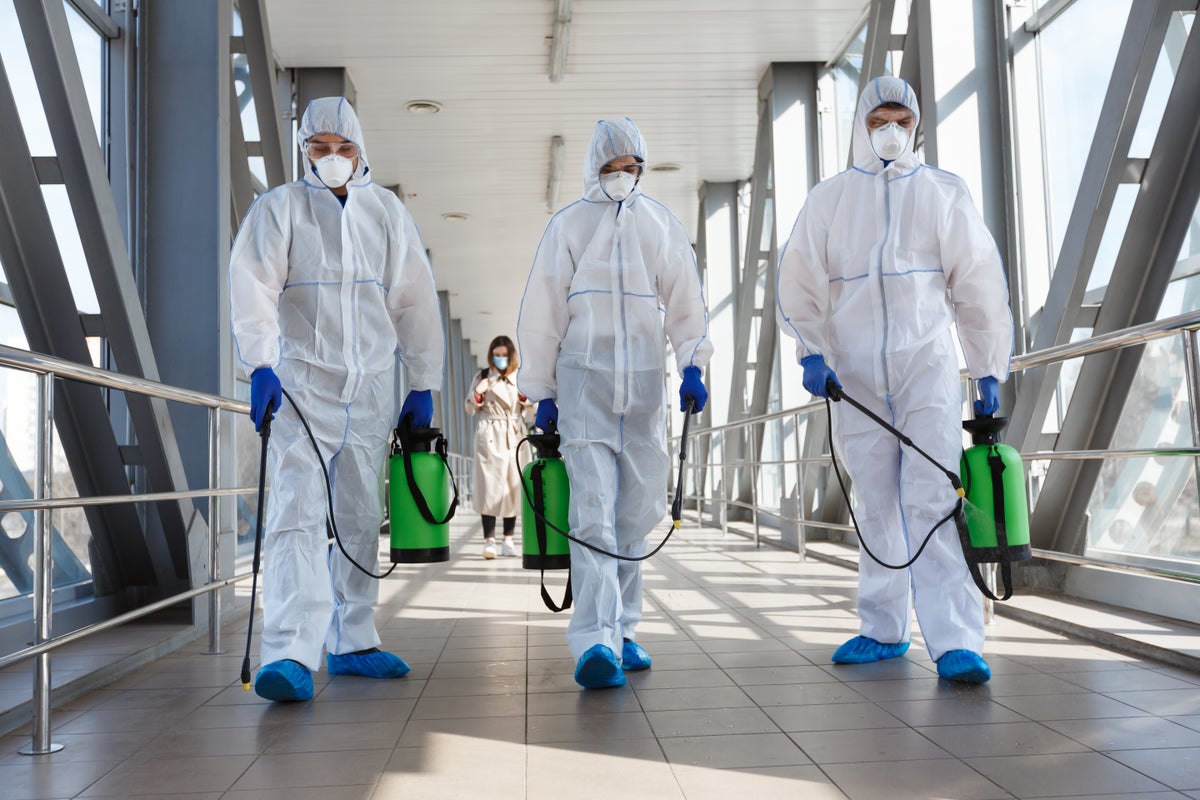 Xi Jinping-led Chinese government is reportedly using an arbitrary detention apparatus to combat fresh outbreaks of COVID-19 in Xinjiang and Tibet — which it previously used against the minority groups of Tibetan Buddhists and mainly Muslim Uyghurs, Bloomberg reported.

The report pointed out that the broad surveillance measures are helping the Chinese authorities enforce lockdown rules among people long at risk of arbitrary detention. The measures ensure there are no public displays of anger like those seen earlier during the lockdown in Shanghai and Beijing.

“It’s ironic but very convenient for the CCP [Chinese Communist Party] that it first constructed Uyghur ethno-national identity as a religious extremist ‘thought virus,’ took draconian steps to eradicate it, and then a real virus came along for which similar techniques were useful,” James Millward, professor of history at Georgetown University told Bloomberg.

This came after the Western region of Xinjiang reported 344 cases for Sunday, down from 398 the day before. Tibet reported 592 cases on Sunday, up from 502 the day before.

Xi’s government has been accused of abuses against Uyghur and other Turkic minorities of the Muslim faith in the controversy-laden region of Xinjiang.

The ‘Strike Hard’ Campaign: In 2014, Xi’s government ordered authorities to “strike hard” against violence in the region. Several investigative reports alleged the government swept an estimated one million Uyghurs and other local ethnic minorities into detention camps for offenses such as having a beard or downloading certain apps to phones.