Rivian share price: Should I buy Rivian Automotive after its latest production result? 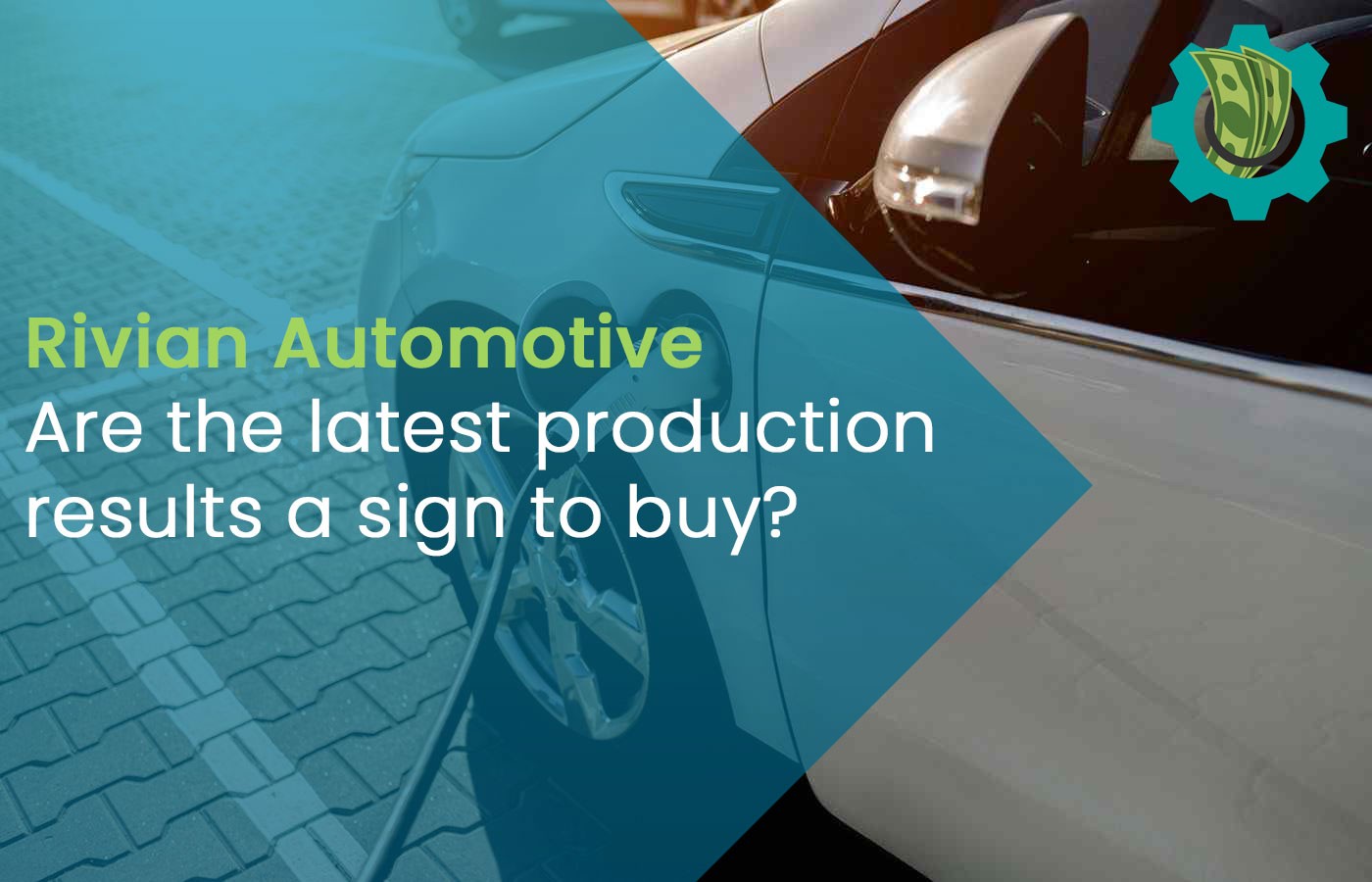 The Rivian Automotive Inc (NASDAQ:RIVN) share price is down over 66% year to date. Yet recently, the shares have been up by over 23% in the past three months.

The electric vehicle startup has been quite volatile since its initial public offering in late 2021. But with management aiming to become the dominant player in the underserved electric SUV market, investors have understandably gotten quite excited about the long-term potential.

With the latest production figures now released, is this a company I should consider for my portfolio? Let’s take a closer look at this business.

What is Rivian Automotive’s financial position?

As a quick reminder, Rivian Automotive is based in California and designs and manufactures electric vehicles.

2022 has been quite an active year for the young automaker. Earlier this year, management entered into an Economic Development Agreement, offering an incentive package of $1.5bn. The firm produced 2,553 vehicles in the first quarter and delivered 1,227 EVs to customers during the same period.

As a result, revenue came in at an impressive $95m, however, with many expenses to contend with, namely labour and overhead costs. As such, operations remain unprofitable, with gross profits landing firmly in the red at $562m.

The total net loss came in at $1.58bn when accounting for all the additional operational expenses. And even on an adjusted basis, the losses remain spectacular at $1.14bn.

The large outflow of capital is not an ideal sight, especially during a bear stock market. Therefore, I’m not surprised that the Rivian share price has been volatile recently. However, despite the outflow of capital, the group still has a sizable cash (and equivalents) balance of $16.97bn on its books. And that doesn’t include the extra liquidity available from its asset-based revolving credit facility.

With access to capital seemingly, not an issue, investors are starting to find the lower Rivian stock price again attractive, given the future growth potential.

What’s happened to the Rivian share price since listing?

The EV maker’s Initial Public Offering in November last year was a huge success, partly because of its relationship with Amazon. Having the e-commerce giant on its side added immense levels of credibility that investors were encouraged to see. Plus, with an order already in place for an electric delivery van (EDVs), Rivian looked like it was off to a terrific start in tapping into the commercial vehicle space.

However, Rivian quickly started having serious problems with limited supply and costs. This led to a price hike in its electric vehicles, which haven’t seemed to go down as well as planned. After all, being a new player in the space, the Rivian name has yet to command any significant pricing power.

Pairing this with a massive $2.5bn unexpected loss at the end of last year did quite a bit of damage to the stock’s growth profile. The result was a mass sell-off that sent the Rivian share price down the toilet.

Rivian is a growing company which seemingly has all the ingredients for becoming a possible future industry leader.

As of today, Rivian stock has a market capitalisation of just over $32bn. The unprofitable nature of the firm means the P/E ratio is in negative territory and therefore meaningless. But when compared to other new players in the electric vehicle space like Fiskers and Lucid Motors, the losses aren’t as horrendous.

Seeing a young unprofitable enterprise is hardly uncommon. After all, it takes time to become cash flow positive, let alone turn a profit. But Rivian does seem to have a few advantages at its disposal. The 10,000 vehicle orders by 2030 from Amazon is undeniably a solid start to the order book. Meanwhile, the group remains on track to hit its production target of 25,000 vehicles by the end of this year.

Looking at the current analyst consensus, it seems many have turned bullish. Rivian Automotive stock has an average “buy” rating across 18 analysts with an average price target of $55 per share.

Although Rivian’s latest production results are encouraging, I’m personally keeping this growth stock on my watchlist for now.

Being a successful automotive business is a difficult feat, especially with more established legacy automakers like General Motors and Ford Motor Co entering the space. Not to mention the countless other electric vehicle stocks already battling for market share. And there are countless stories within this industry of companies rising up only to come crashing down. Until I see a clearer path to profitability, I believe there are better investment opportunities to be had elsewhere.