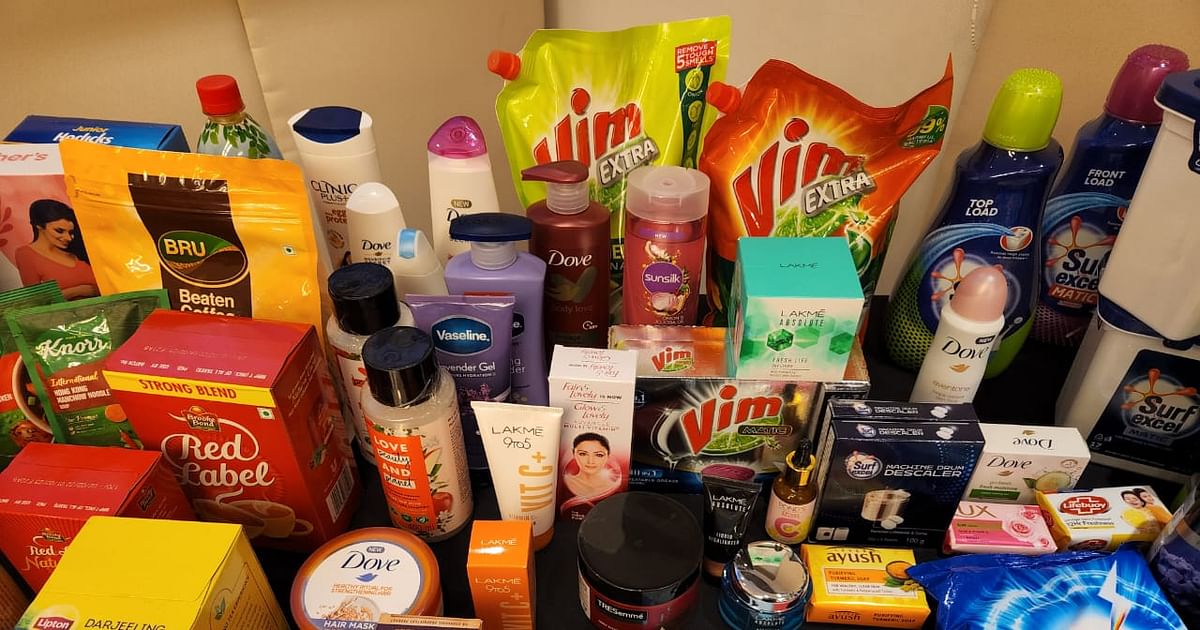 Rural demand is improving, but it will take a while for volumes to turn positive as inflation remains high, Hindustan Unilever Ltd.’s Chief Executive Officer and Managing Director Sanjiv Mehta said on Thursday.

“There is a long way to go before rural volumes come back as inflation remains significantly higher year-on-year even though it has come down sequentially,” Mehta told reporters during a post-earnings briefing on Thursday.

In the third quarter, the tea-to-soap maker reported an underlying volume growth of 5%. It was, however, driven by urban markets as rural volumes fell 7%. The pace of contraction has improved from 9% in the September quarter and even a harsher 12% decline in the June quarter.

“There was a period of time in June–July that the value growth was negative in the rural (market). Now, that is no longer the case,” he said. “So, if inflation comes down, we certainly believe the rural volume growth will come back.”

In Q3, the FMCG behemoth’s net material inflation came down to 18%. In the June quarter, it stood at 20% and rose to 22% in the September quarter.

Mehta emphasised that except palm oil, the commodities which had increased rapidly have not come down to the pre-pandemic levels. “It is only the pace of increase that has declined,” he said.

Downgrading to lower unit packs in rural areas and a shift to larger packs with more disposable income and premiumisation in urban areas—a trend that began since the peak of inflation—hasn’t changed, according to Mehta.

“Sales of discretionary items, which took a beating during Covid, however, have changed. Ice-cream, for instance, has bounced back strongly, benefiting from an increase in out-of-home consumption,” he said.

Mehta said the company would not only have to watch out for commodity prices, but it also has to factor in the price-value equation and competitive pricing before taking a decision, which cannot be predicted with absolute certainty.

“But the worst of inflation seems to be behind us.”

Mehta expects the Union Budget to focus on reviving rural consumption to accelerate growth. “You need more money in the hands of the poor people.”

He would like to see a further extension in the timeline for the concessional 15% corporate tax rate for manufacturing companies by another five years.

“India is a fabulous place for manufacturing. Increasing the concessional tax rate for companies will help India capitalize on the China+1 and Europe+1 opportunities,” he said.

In September 2019, the government had said that any new domestic company incorporated on or after Oct. 1, 2019, making fresh investment in manufacturing, would have an option to pay income-tax at the rate of 15% if they commenced their production on or before March 31, 2023. This deadline was later extended till March 2024.

He also wants the government to spend and encourage more research and development in the country. “This can make India an innovator.”