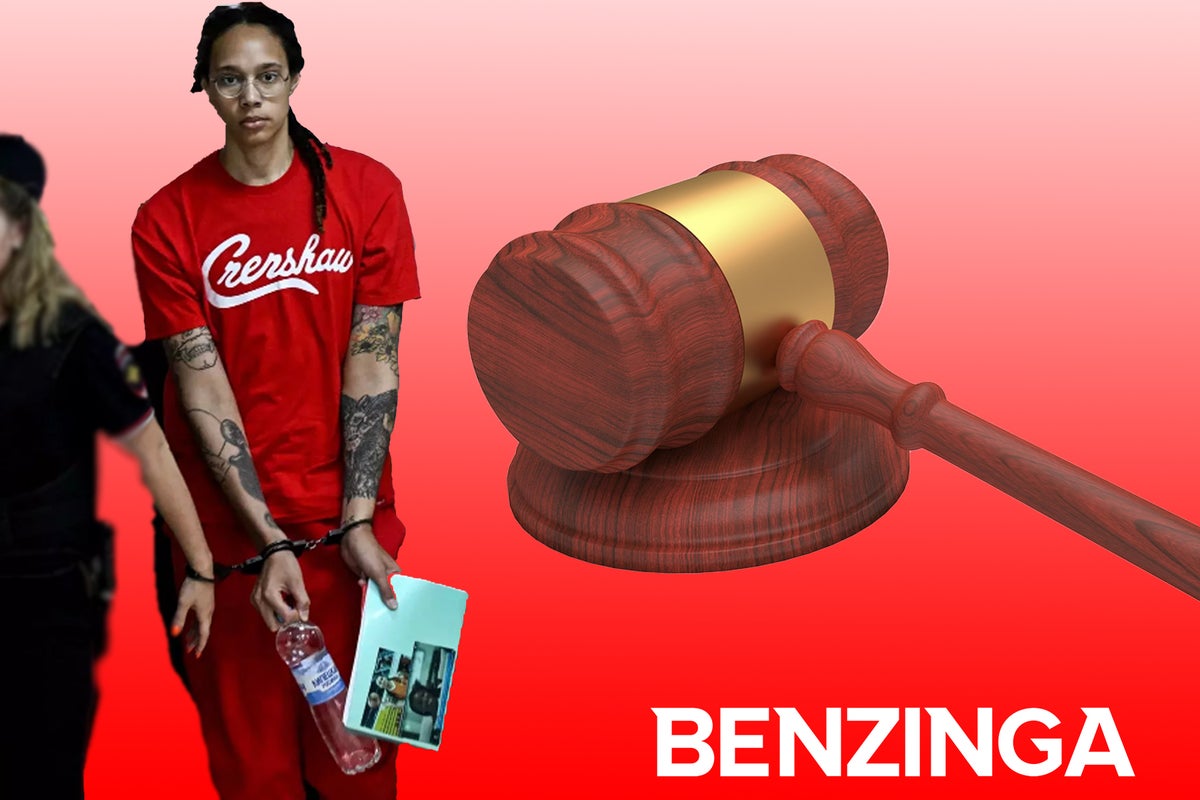 A bipartisan resolution calling for the immediate release of WNBA star Brittney Griner from a Russian prison was introduced in the United States Senate last Thursday, reported ESPN.

Griner, a two-time Olympic gold medalist, has been detained since Feb. 17 and pleaded guilty earlier this month to charges that she brought hashish oil into Russia. The charge comes with a sentence of 10 years.

The resolution is similar to the one sponsored by Rep. Greg Stanton that was approved by the House of Representatives in June. The new resolution was written by Senators Mark Kelly, Kyrsten Sinema, Ron Wyden, and John Cornyn. It was co-sponsored by 27 other senators, including Ted Cruz, Raphael Warnock, Amy Klobuchar, Dianne Feinstein, Elizabeth Warren, Cory Booker, and Bernie Sanders.

“I’ve worked with the State Department to make sure that Brittney Griner’s safe return is a top priority, and this bipartisan resolution shows the Senate’s support for her as well,” Sen. Kelly stated “Brittney Griner is an inspiration to Arizonans and Americans across the country. I’ve had the pleasure of meeting her and seeing her talent on the court up close. The Russian government unjustly detained Brittney and we will keep working with the administration to ensure her safe and swift return.”

The resolution is “calling for the immediate release of Brittney Griner, a citizen of the United States, who was wrongfully detained by the Government of the Russian Federation in February 2022.” It is also urging “the United States, in all interactions with the Government of the Russian Federation, to raise the case of Brittney Griner and to press for her release.”

Senators also raised support for Griner’s family, Paul Whelan, and all prisoners unfairly imprisoned in Russia. They further urged the Russian Federation to grant consular access to Griner while she is detained, as to respect her human rights.

The resolution’s introduction in the Senate comes on the heels of the Russian Foreign Ministry talking back, and criticizing the U.S. State Department over describing Griner’s jailing on drug charges as “wrongful detention.”

Russian Foreign Ministry spokeswoman Maria Zaharova said, “that expression shows disrespect for Russian law. The legalization of cannabis for medical and recreational use in parts of the U.S. has no bearing on what happens in Russia.”

“Drugs are legalized in the United States, in a number of states, and this been done for a long time, and now the whole country will become drug-addicted, this does not mean that all other countries are following the same path,” Zakharova continued.

In the meantime, a number of athletes and celebrities have publically expressed their support, calling on others to join in the effort and help push for Griner’s release. For example, Megan Rapinoe, a soccer player, asked her fellow athletes to speak out and encouraged them to support the player at The ESPYS.

“For me, the most striking thing is that Brittney Griner is not here. BG deserves to be free, she’s being held as a political prisoner, obviously,” Rapinoe said. “Like what are we doing here dressed up like we are when our sister is detained abroad? We haven’t done enough, none of us. We can do more, we can support her more, and just let her know that we love her so much.”