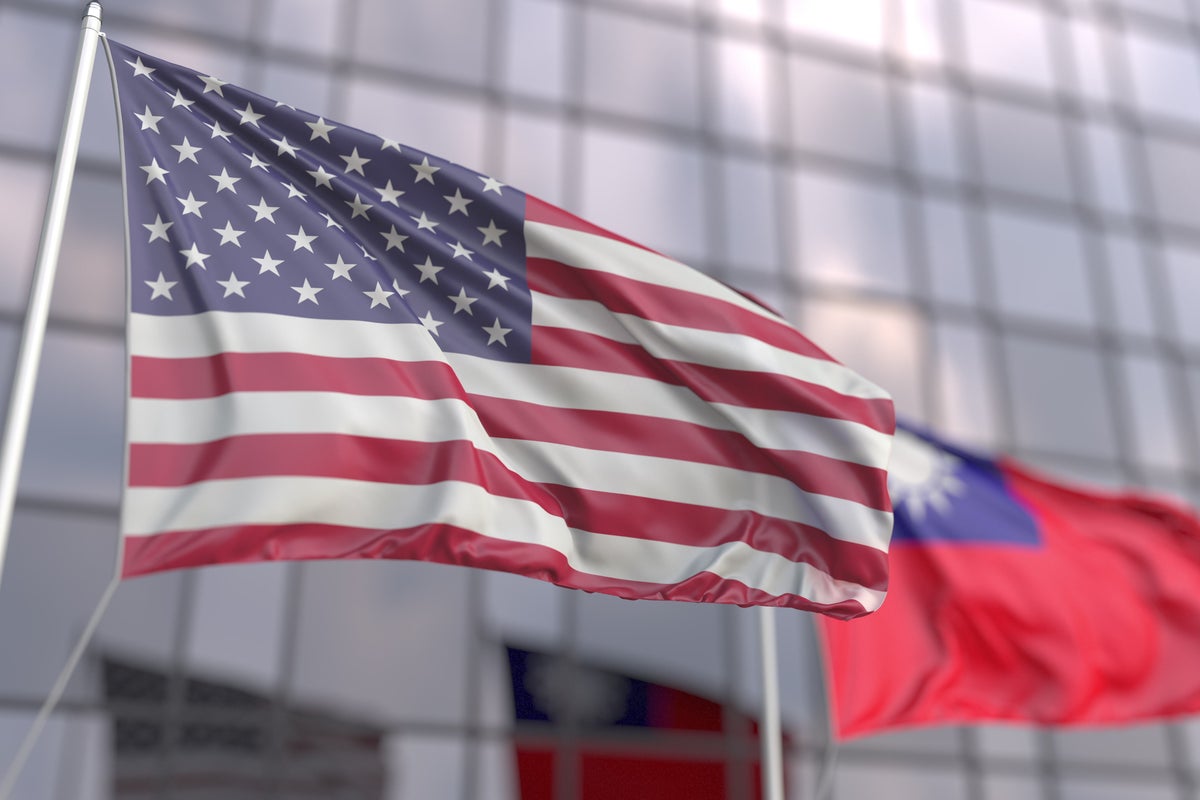 The U.S. on late Wednesday announced that it began formal negotiation talks with Taiwan on a bilateral trade agreement to deepen economic ties, amid frequent warnings from China.

What Happened: The first round of trade talks with the island nation is set to take place “early this fall,” the Office of the U.S. Trade Representative said in a statement.

It said the U.S. and Taiwan will seek to “deepen our trade and investment relationship, advance mutual trade priorities based on shared values, and promote innovation and inclusive economic growth for our workers and businesses.”

U.S. deputy trade representative Sarah Bianchi said the talks would focus on “developing an ambitious road map for negotiations under the US-Taiwan Initiative on 21st-Century Trade.”

In a separate statement, Taiwan’s Office of Trade Negotiations said that it aimed to bolster the island’s economy by promoting trade and helping small and medium-sized enterprises expand to U.S. markets.

It added that this will boost international investor confidence in Taiwan and allow the island to “attract funds and technologies from the U.S. and the world.”

Why It Matters: The announcement comes months after President Joe Biden launched the Indo-Pacific Economic Framework to counter China’s regional influence. The announcement is expected to further fume Xi Jinping, who has previously warned President Biden on the Taiwan issue.

“Those who play with fire will perish by it,” the Chinese foreign ministry quoted Xi as telling Biden ahead of U.S. House of Representatives Speaker Nancy Pelosi’s visit to Taiwan.

Read Next: Saudi Woman Sentenced For 34 Years In Prison Over Use Of Twitter