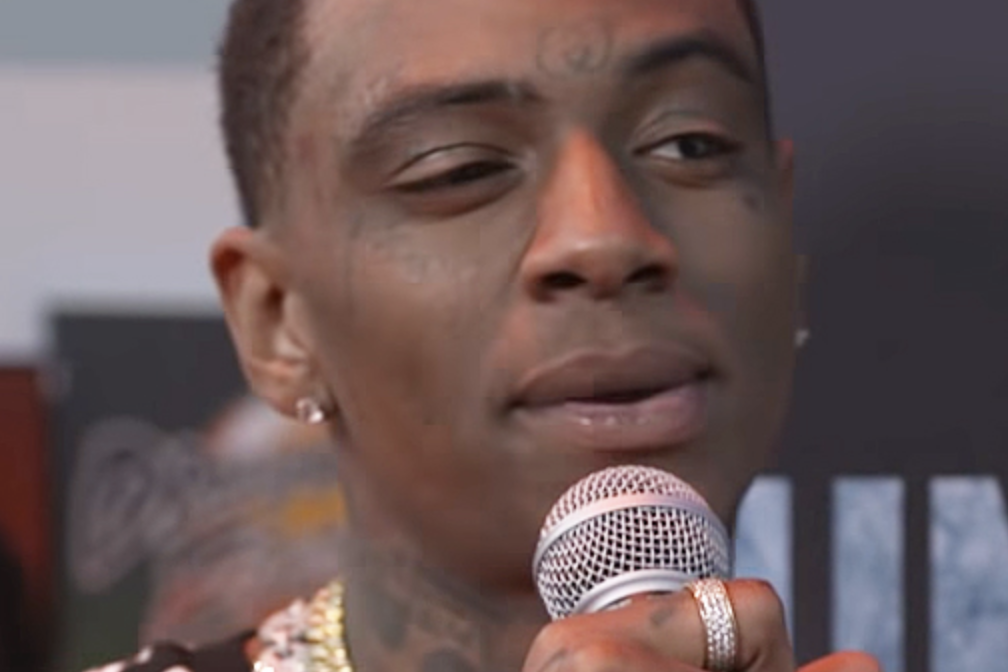 American rapper Soulja Boy mistakenly included the details of how much he stood to gain if he successfully promoted a cryptocurrency project.

What Happened: The rapper recently tweeted in support of a new cryptocurrency project SaferMars, unintentionally including details of how much the project would pay him for the promotion.

In the tweet, Soulja Boy claimed that he found an interesting project that “looks moon worthy” and included a link to the project’s pre-sale landing page.

The rapper also disclosed that he stood to earn $24,000 if the project successfully raised $240,000 in the tweet that has since been deleted and replaced with one excluding the details of his pay-out.

His mistake, however, did not go unnoticed by market participants on Twitter who commented on his updated tweet with screenshots of the old one.

Yo you deleted the bit where you disclosed how much they’re paying you for this tweet so I thought I’d bring it back for you man, happy to help pic.twitter.com/7zLjnUDfAB

Why It Matters: According to the SafeMars website, the project offers to reward token holders while increasing both liquidity and value by applying a 7% tax on every transaction, rewarding holders with 5%.

The concept of applying a tax to sellers while rewarding holders has become increasingly popular of late, with projects like SafeMoon and CluCoin rising in popularity.

However, many crypto influencers have called these projects into question, highlighting that they are like Ponzi schemes in nature.