Stocks waver in August start after best month since 2020 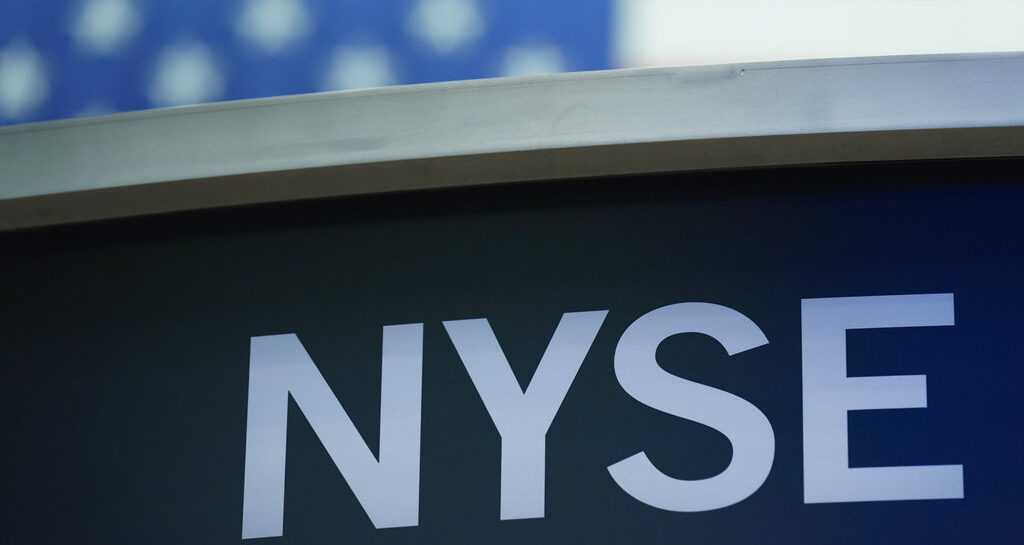 Stocks wavered between gains and losses in morning trading on Wall Street Monday as investors face another busy week of corporate earnings reports and economic updates.

August’s subdued opening follows a solid rally for stocks in July that marked the best month for the S&P 500 index since November 2020. Stocks had been falling for much of the year as investors worry about rising inflation and rising interest rates. A key concern remains whether central banks will raise interest rates too aggressively and push economies into a recession.

The Federal Reserve raised its key short-term interest rate by 0.75 percentage points on Wednesday, lifting it to the highest level since 2018. The goal is to slow the U.S. economy to help temper the impact from inflation. An inflation gauge that is closely tracked by the Fed jumped 6.8% in June from a year ago, the biggest increase in four decades.

A report last week showed that the U.S. economy contracted last quarter and could be in a recession. Stocks’ recent rally came as worrisome economic reports gave some investors confidence that the Fed can dial back its aggressive pace of rate hikes sooner than expected.

Several big companies are reporting earnings this week, which will give investors insight into how inflation is impacting businesses and consumers. Construction equipment maker Caterpillar and coffee chain Starbucks report earnings on Tuesday. Pharmacy chain CVS reports earnings on Wednesday.

Wall Street will also get several updates on the job market, which has remained strong. The Labor Department will release its June survey on job openings and labor turnover on Tuesday and its closely-watched monthly employment report for July on Friday.