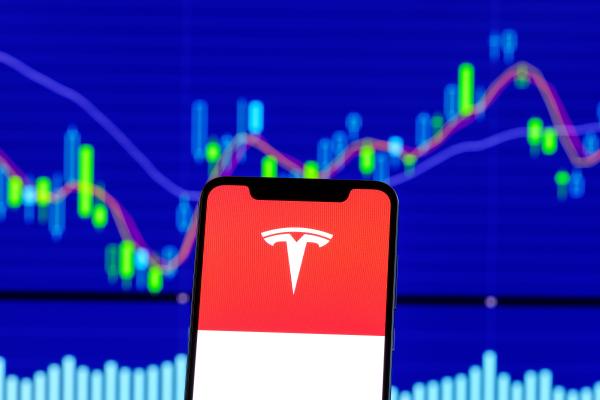 The Tesla Analyst: Ives adjusted the pre-split 12-month $1,000 price target, which works out to be $333 post split, to $360. Wedbush maintained its “Outperform” rating on the Elon Musk-led company.

The Tesla Thesis: The price target upgrade from Wedbush factored in the 3:1 split but Ives also said in a note, seen by Benzinga, that he’s noticed “unprecedented Model Y production in China” after a factory upgrade.

The analyst said Musk & Co are on track to produce over 1 million vehicles annually “out of this key artery.”

“For 2023 we believe 2 million deliveries potential and massive production capacity will be a significant advantage for Tesla in this EV arms race with competition coming from every angle and geography,” wrote Ives.

The Wedbush analyst said a “green tidal wave” is a trend he expects to play out across the industry over the next decade leading to the “biggest transformation” in the auto industry since 1950s.

Ives said Wedbush will formally adjust its EPS estimates for Tesla along with its quarter-end production and demand checks in late September with third-quarter Tesla delivery data expected in the first week of October.

“Demand is not the problem for Tesla, but supply has been and is now clearly on an upward trajectory,” he said.

Tesla Price Action: On Wednesday, Tesla shares closed 0.2% higher at $891.29 in the regular session and were largely unchanged in extended trading, according to data from Benzinga Pro.