The Apes Are In Control Of Bed Bath & Beyond Stock Behind As Short Squeeze Continues: What’s Next? 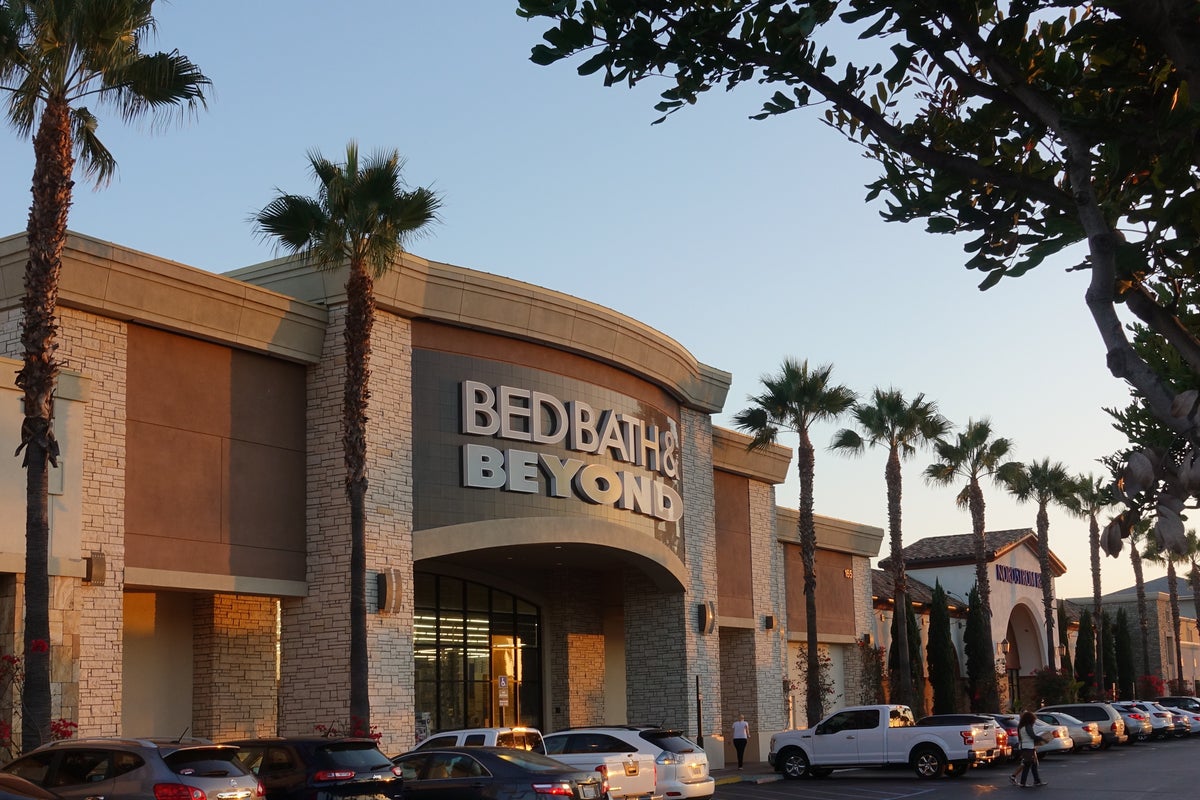 Bed Bath & Beyond, Inc BBBY was surging higher on Friday after breaking up from a triple inside bar pattern intraday.

The inside bar pattern is part of a consolidation phase that was needed after the stock skyrocketed 193% between July 27 and Aug. 8 after being targeted as a short-squeeze candidate. The short squeeze may not be done yet, and the bulls are in clear control of the stock.

An inside bar pattern indicates a period of consolidation and is usually followed by a continuation move in the direction of the trend.

A double, or triple inside bar can be more powerful than a single inside bar. After the break of an inside bar pattern, traders want to watch for high volume for confirmation the pattern was recognized.

Want direct analysis? Find me in the BZ Pro lounge! Click here for a free trial.

See Also: Jim Cramer Sides With The Apes, Says AMC Entertainment Stock Is A ‘Terrible Short’: 5 Other Short Squeeze Candidates On His Radar