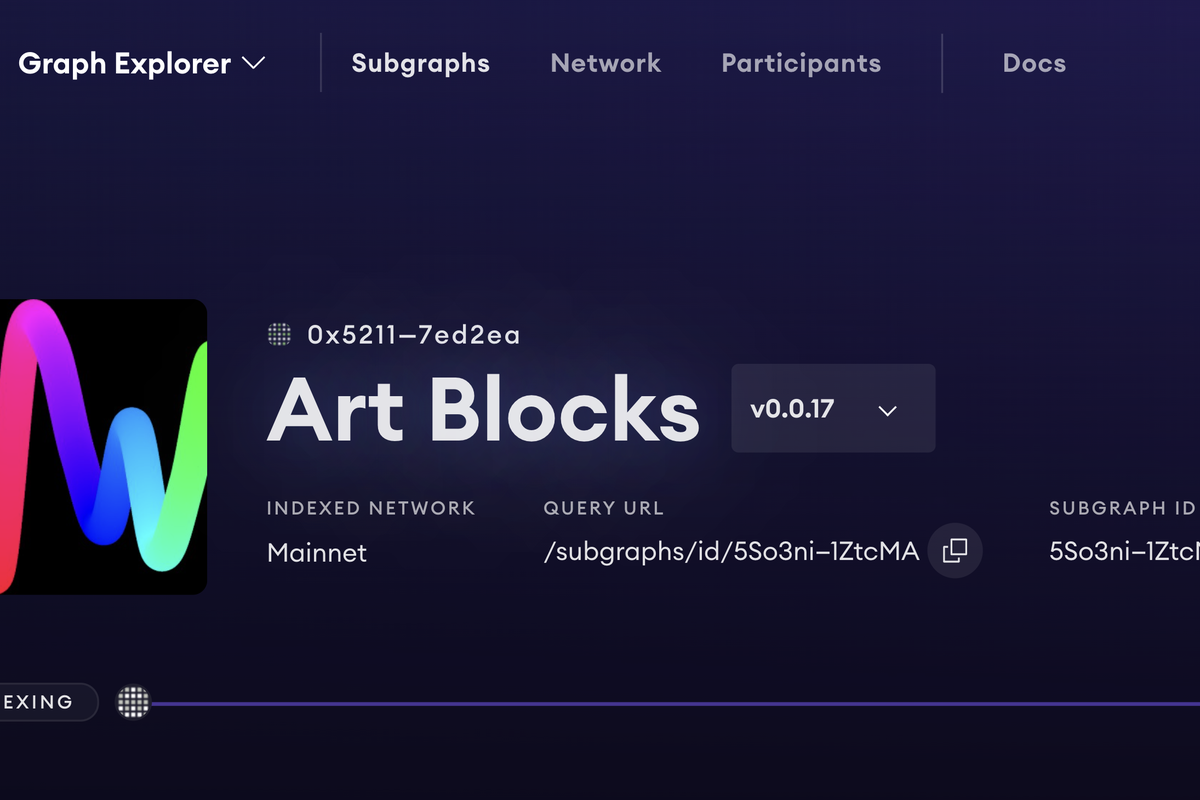 Sorting through a public blockchain’s data is one of the most difficult challenges keeping decentralized applications from scaling into the mainstream.

This is where a crucial but little-known protocol called “The Graph” comes into play.

According to Edge & Node Co-founder, working on The Graph, Tegan Kline, “the DeFi movement wouldn’t have happened without The Graph. That transparency that The Graph brought through subgraphs really allowed the innovation to happen with DeFi.”

Kline explained The Graph with an analogy, “Ethereum without The Graph is like walking into a library where all the books are all over the floor and The Graph picks those books up and puts them in alphabetical order. So that way when you come in, you can find the book you’re looking for. The Graph does this with the data on the blockchain.”

Blockchain indexing is an important public good and lucrative product to serve the market. The Graph is not the only team working on a solution.

The most user-focused Ethereum indexing tool is Etherscan, a centralized platform. Etherscan allows users to query the blockchain for wallet addresses, transaction hashes, DeFi functions, or even NFT collections.

This is great for most users, but it doesn’t scale to the application level. All decentralized applications need to search the blockchain to find their user’s data. Relying on Etherscan for such a task means if Etherscan goes down, or introduces a new paywall, the “decentralized” application is unusable.

The team behind The Graph protocol realized this core infrastructure was necessary for decentralized applications to become a reality long before the rest of the industry.

“Early days, no one believed in The Graph. They didn’t really understand it. They thought it was basically just like an Infura or an Alchemy, kind of like a centralized node or an API. And then I think with the launch of The Graph Network, that’s really when people started to see the value of The Graph.”

The Graph is powered by a work utility token, GRT, which doubles as the currency for making decentralized queries. As with any system that hopes to provide a decentralized good, there must be clear and enticing incentives for the community.

Indexers can earn GRT tokens from applications by providing them with query results. These fees are split with delegators, who attribute their tokens to whomever they believe provides the most value.

Curators can also earn GRT by “curating” subgraphs. A subgraph is a slice of the blockchain that contains a specific set of data, perhaps Uniswap’s pools or The Art Blocks galleries. Those who curate the subgraphs that are the most useful to the indexers earn GRT for their work.

The team behind the protocol, Edge & Node, decentralized The Graph’s governance to several core developers. The team now focuses its efforts on improving the protocol with the community and expanding its capabilities to other blockchains.