The value of the dollar inched up 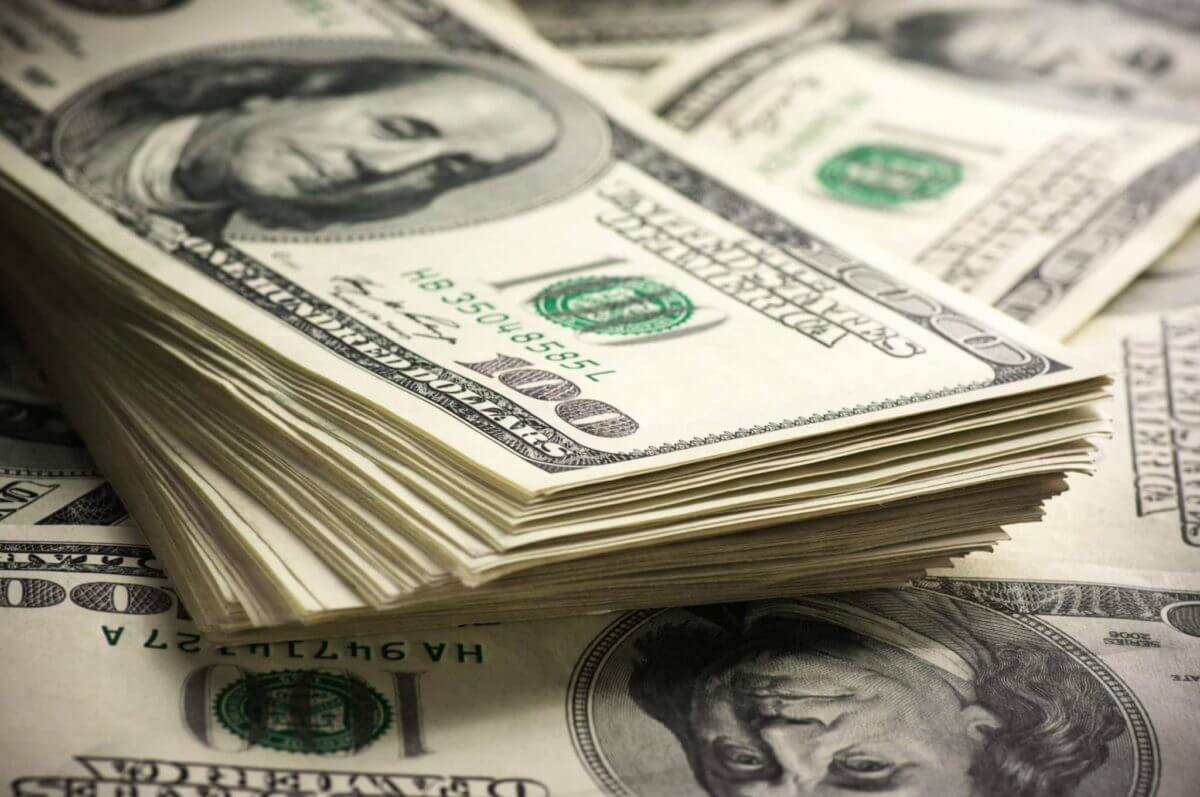 The U.S. dollar made a small gain on Friday as traders focused on U.S. jobs data for additional hints about the economy’s health after it saw its largest daily decline in more than two weeks.

The U.S. dollar index, which compares the dollar’s value to a basket of currencies, increased by 0.21 percent to 105.92 after falling by the most since July 19 by 0.68 percent on Thursday. It is still about 3% behind its mid-July high.

Investors anticipate the important U.S. nonfarm payrolls report, which is scheduled for release and will offer clues as to how the country’s economy is doing. Following a gain of 372,000 jobs in June, economists anticipate a gain of 250,000 jobs in July.

According to figures released on Thursday, the number of Americans submitting new claims for unemployment benefits jumped last week, suggesting that there may already be some indications of a slowdown in the labor market.

A much stronger-than-anticipated jobs report, and a sizable upward surprise in the statistics on average hourly wages could result in a general strengthening of the U.S. dollar.

In its relatively small range of $1.01-$1.03, which it has been trading in since July 19, the euro fell 0.17 percent against the dollar to $1.02285 as worries about a European energy crisis are countered by worries about a sluggish U.S. economy.

Russia claims a turbine prevents gas from reaching Europe, but a standoff for its return showed no signs of ending on Thursday. Moscow claimed it wanted proof the equipment wasn’t subject to sanctions.

A day after the Bank of England (BoE) hiked rates by the most in 27 years to combat increasing inflation; sterling was little changed at $1.2156. However, the BoE warned that a protracted recession would start in the fourth quarter of this year.