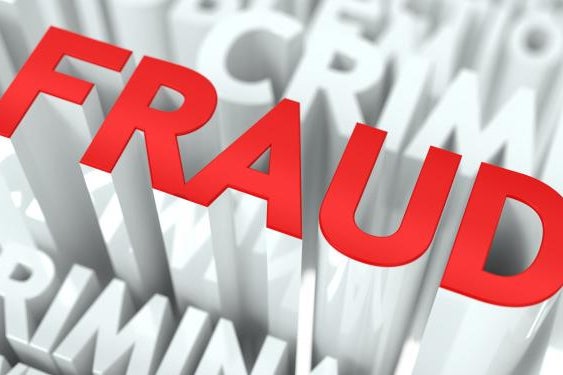 The official Twitter account of Dogecoin DOGE/USD announced on Saturday that it had been exposed to a new scam and warned followers about the scheme to steal their funds.

The official account requested people avoid communication that pretends to be a technology support account or team from Dogecoin.

We have been made aware of a new scam attempt with accounts pretending to be #Dogecoin Support. There is no “Dogecoin Official Support” and we will never ask for you to set up a T r U s T Wallet, or ask for your personal seed phrases or account information. Please report them. pic.twitter.com/7rFIn9HXKq

According to reports, the scammers are contacting Dogecoin followers on Twitter and asking them to set up suspicious crypto wallets to steal money from them.

Last month, the Dogecoin community issued a stern warning against following any third-party crypto projects which claimed to be from the Dogecoin affiliate.

IMPORTANT: Dear #Dogecoin, stay away from these new chains being pushed your way. These parties – and influencers collaborating with them – are trying to convince you to put your Doge into their bridge and chain, thus under their full control, in exchange of a worthless token. pic.twitter.com/UCfJwtnfDZ