This uranium ETF is up about 20% over the past week. Here’s the scoop 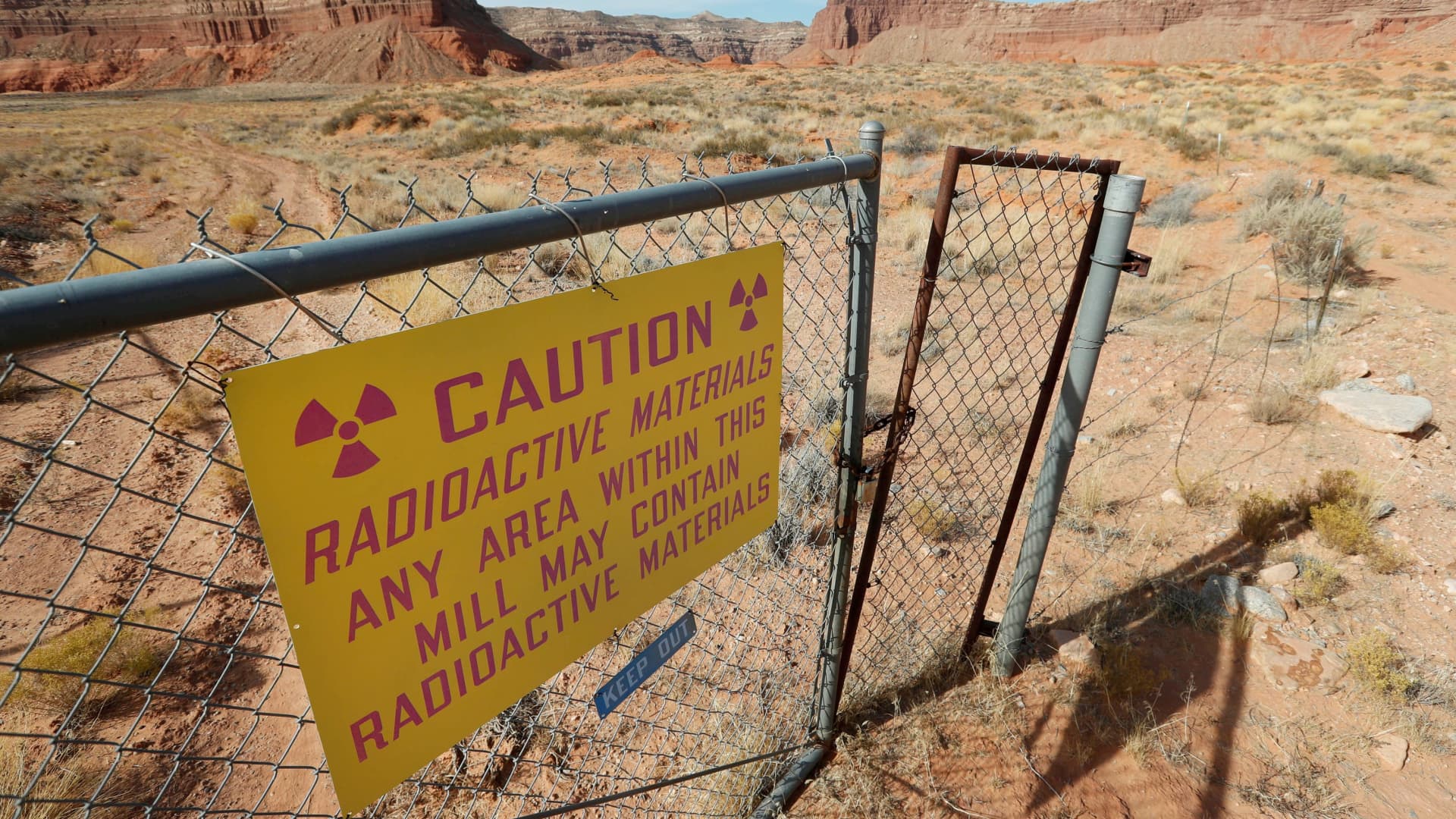 A niche part of the commodities market has gained steam over the past week as investors bet on a bigger future for the nuclear power industry. The Global X Uranium ETF rose more than 7% on Monday, bringing its gains over the past week to nearly 20% and adding to its returns of 16% in July. The fund has been volatile this year, but it now appears to be making a charge back toward its April highs. The fund’s surge comes as Russia’s invasion of Ukraine has led to a reconsideration of the future of older energy technologies . Officials in the U.S. and Europe are discussing delaying the retirement or restarting some nuclear plants as the price of natural gas skyrockets. What’s more, the climate provisions in the recently passed Inflation Reduction Act could boost the industry in the U.S. Russia is also a key supplier of uranium, and as the war continues there is a chance that the U.S. and its European allies could add that industry to its sanctions list. While the long-term outlook for uranium has improved, it may not amount to a linear improvement in demand from here. “Uranium is an important commodity for the sustainable path of energy independence, security and transition. We project the price of U308 to soften towards the end of the year (short-term) and elevate after 2025 (mid-term) as demand should outpace material supplied in the open market,” Citi’s Edward Morse wrote in a note to clients on Aug. 18. The potential of broadening sanctions on Russia to include uranium could boost global prices, Morse added. The uranium ETF, which focuses on mining firms and companies that make components for the nuclear industry, does have some key differences from other popular sector ETFs that investors should be aware of. For one, it is heavily weighted toward international stocks, with nearly half of its exposure to Canadian companies. Companies from Australia and Kazakhstan also make appearances among its biggest holdings. While sector-specific funds are by nature concentrated bets, the uranium fund has more than 20% of its net assets tied up in Cameco Corp . alone. The top five holdings in the fund account for about 45% of its net assets. Source: Global X The biggest U.S. holding in the fund is Uranium Energy Corp ., which has mining projects in Wyoming and Texas. The stock has been a big winner this year, rising more than 30%, but it still has a market cap of less than $2 billion. Uranium Energy Corp. was one of the stocks identified as a ” new era ” nuclear play by Société Générale. — CNBC’s Michael Bloom contributed to this report.