Too Busy For Facebook Marketplace Pick-Up? There’s A DoorDasher For That 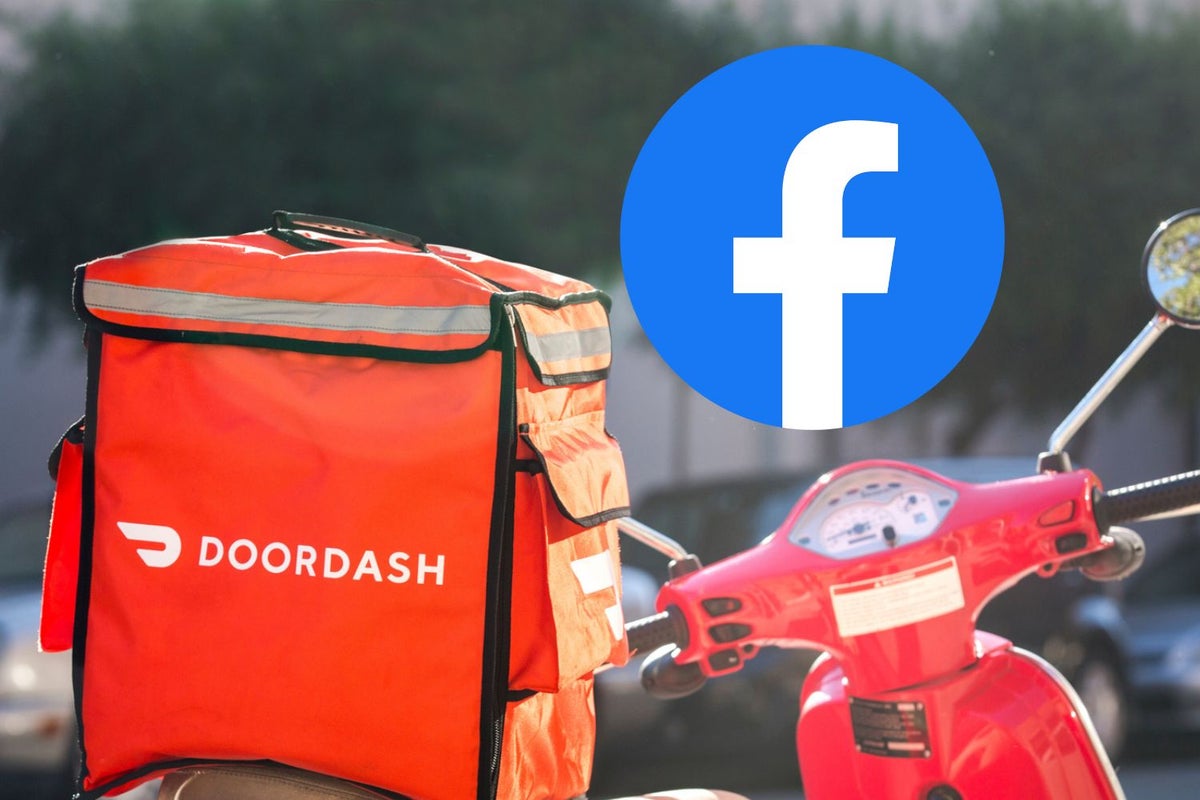 As Meta Platforms, Inc. META explores other revenue avenues amid shrinking ad sales, it may have stitched up a partnership with online food ordering and delivery platform DoorDash, Inc. DASH.

What Happened: DoorDash drivers are now delivering items users purchase on Meta-owned Facebook Marketplace, the Wall Street Journal reported. Facebook launched the Marketplace in Oct. 2013, which allows users to buy, sell and trade items with other people in the locality.

This deal with DoorDash would bring in more young users to the Facebook app, the WSJ report said, citing a person familiar with the plan. The marketplace is reportedly among the features that are currently popular with young Facebook users.

A recent Pew survey showed that Facebook was used by only 32% of U.S. teens compared to 95% and 67%, respectively, of the respondents, saying they used Alphabet, Inc.’s GOOGL GOOG YouTube and TikTok.

Meta and DoorDash did not divulge the terms of the agreement, although they did confirm that the service is being tested in several U.S. cities in recent months, the Journal said.

The report suggested that the companies had been discussing a potential partnership since 2021.

Incidentally, Meta added DoorDash’s founder and CEO Tony Xu to its board in January 2022.

Read how FAANG stocks fared in the first half of 2022

As users took advantage of the policy change to prevent apps from tracking their devices, Meta’s ability to measure the effectiveness of ads diminished due to the limitation on comprehensive tracking data.

The uncertain economic conditions have only served to aggravate the weakness, as advertisers rein in spending.

Improving user interest in Marketplace will help Meta better measure the effectiveness of ads and bring back some lost revenue from Apple’s privacy policy change, the report said.

For DoorDash, this would mean an increase in the productivity of its fleet of drivers, who are mostly without work outside of the time they deliver lunch and dinner.

DoorDash flourished during the pandemic as it started delivering essential items to customers due to the lockdown restrictions in place. The company has also strengthened its logistics service.