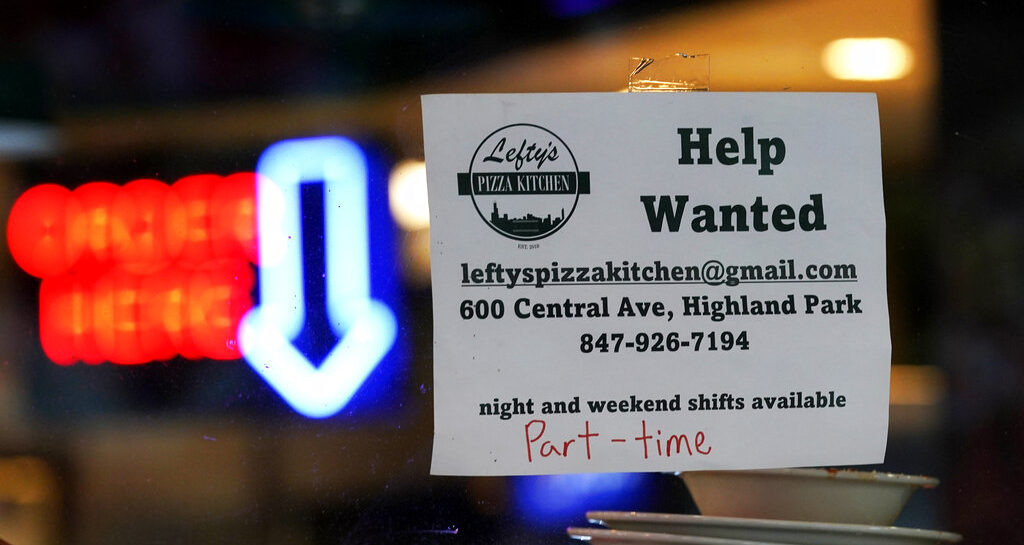 Job openings fell to a still-high 10.7 million in June from 11.3 million in May, the Labor Department said Tuesday.

In its monthly Job Openings and Labor Turnover Survey, the Labor Department said that the number of Americans quitting their jobs fell slightly in June while layoffs fell.

The job market has been resilient so far this year: Employers have added an average of 457,000 a jobs a month in 2022; and unemployment is near a 50-year low. That is one reason many economists believe the economy is not yet in an recession even though gross domestic product, the broadest measure of economic output, has contracted for two quarters in a row — one rule of thumb for the onset of a downturn.

The Labor Department’s jobs report for July, out Friday, is expected to show that employers tacked on another 250,000 jobs last month, which would be a healthy number in normal times but would be the lowest since December 2020. Economists also expect that unemployment stayed at 3.6% for the fifth straight month, according to a survey by the data firm FactSet.