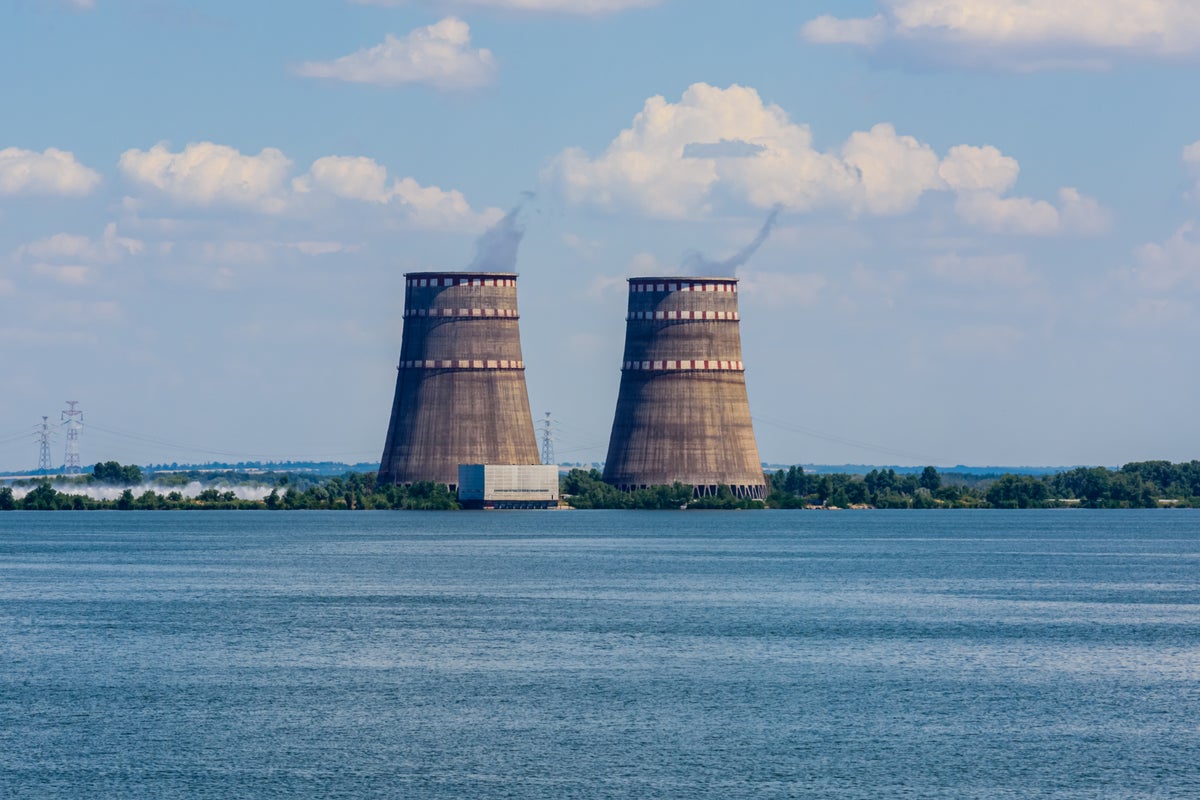 What Happened: Energoatom’s chief, Petro Kotin, said it was vital Kyiv regains control over the Zaporizhzhia nuclear power plant facility in time for winter, as per a Reuters report.

Russian shelling had damaged three lines that connect the Zaporizhzhia plant to the Ukrainian grid, and Vladimir Putin-led Russia wants to connect the facility to its grid, Petro told Reuters in an interview.

He added that some of the shelling landed near storage facilities for spent fuel, an area with 174 containers of highly radioactive material – and warned of the dangers of them being hit.

“This is … the most radioactive material in all the nuclear power plant. This would (mean) the distribution (of it) around this place, and then we will have like a radiation cloud, and then the weather will decide… which direction the cloud goes,” he said.

The nuclear plant has six reactors and produced 20-21% of Ukraine’s electricity needs before Russia invaded the country in February.

Kotin said Russian soldiers needed to be removed from the plant before it undergoes renovation.