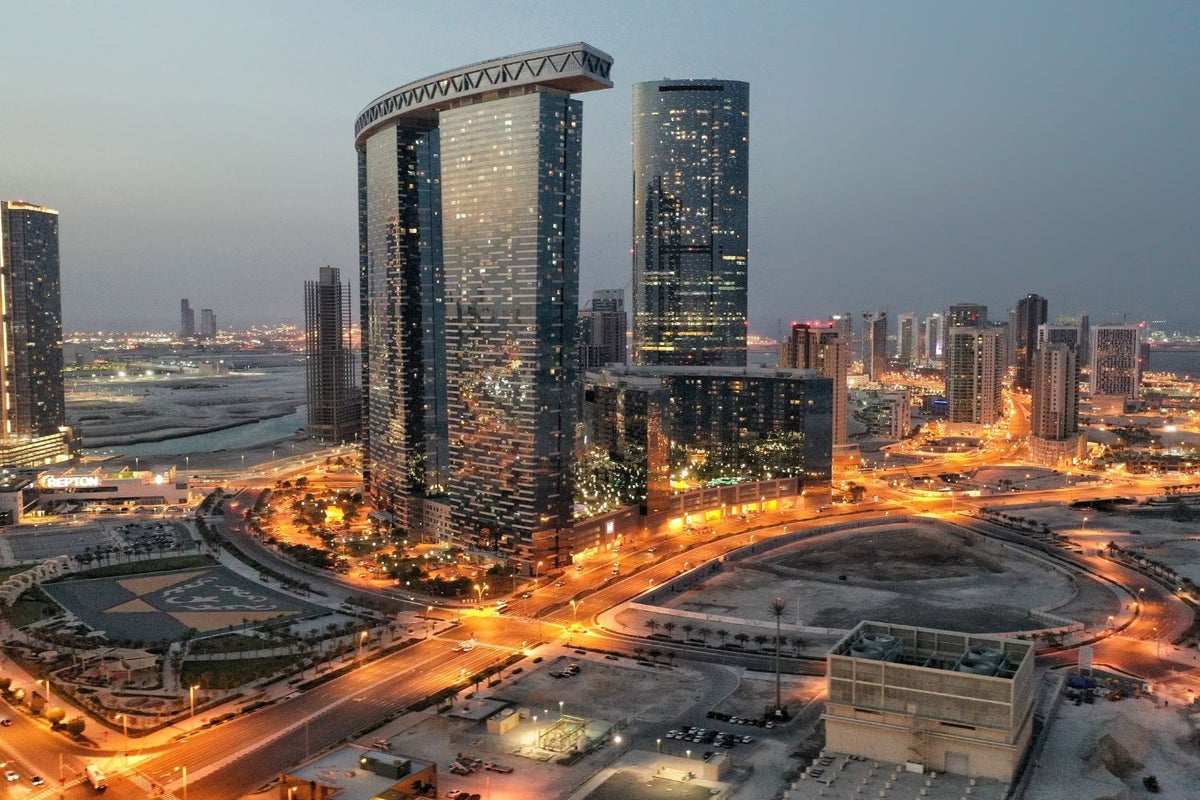 Abu Dhabi is the capital of the United Arab Emirates, and the second-largest city in the seven emirates.

The committee discussed the importance of regulating blockchains as well as virtual assets to comply with Anti Money Laundering (AML) and Combating Financing of Terrorism (CFT).

Al Shorafa said, “The Committee is bringing together all the relevant stakeholders to build a robust, credible, and comprehensive regulatory and business ecosystem that addresses key risks and major governance issues, such as AML/CFT, investor protection, tech governance, and custody risk, to promote blockchain and virtual assets.”

According to Finextra, the launch of the Abu Dhabi Blockchain and Virtual Assets Committee comes five months after the establishment of the Dubai Virtual Asset Regulatory Authority, and six months after the United Arab Emirates was placed on a watch list by the Financial Action Task Force (FATF) over money laundering concerns.

In May 2022, the Abu Dhabi Criminal Court convicted an organized criminal group consisting of 79 people, mainly Chinese nationals, for money laundering, citing up to $10 million in fines and 15 years in prison, per Gulf Business.

Essentially, the committee’s focus is to create a regulatory framework that revolves around transparency and safety to better promote blockchain and virtual assets.