US Economy Shrinks For A 2nd Quarter, Heralding Recession 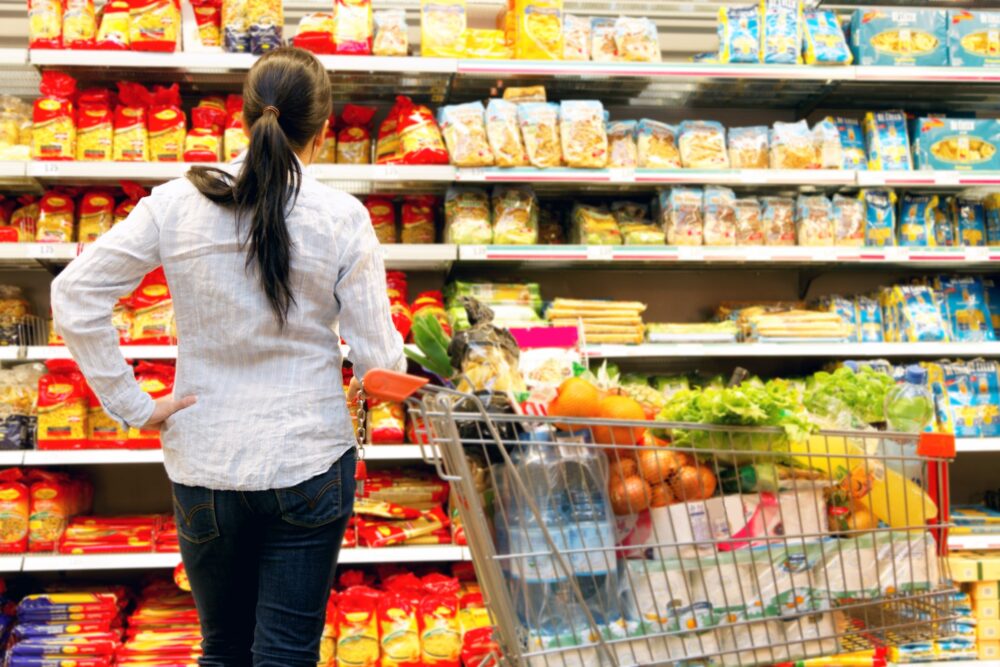 The American economy shrank from April through June for a second quarter in a row, contracting at a 0.9% annual pace and meeting the technical definition of a recession.

The declines reported by the Commerce Department on Thursday follow an annual decline of 1.6% between January and March.  Two consecutive quarters of declining Gross Domestic Product meets the technical definition of a recession, according to the National Bureau of Economic Research.

The GDP report for last quarter pointed to weakness across the economy, with consumer spending slowing down and business investment falling. Inventories fell as businesses slowed their restocking of shelves, shedding 2 percentage points from GDP growth.

The GDP report coincides with a period of high inflation. Businesses and consumers have been struggling under the weight of high inflation and elevated borrowing costs.  On Wednesday, the Fed raised its benchmark interest rate by .75% for a second straight month to help address the worst inflation numbers in four decades.

The United States aside, the European economy is also grappling with low growth and high inflation.  This economic situation has been exacerbated by the Russian invasion of Ukraine which has sent food and energy prices soaring.  Germany in particular is highly dependent on Russian natural gas and may be vulnerable to a recession as well.