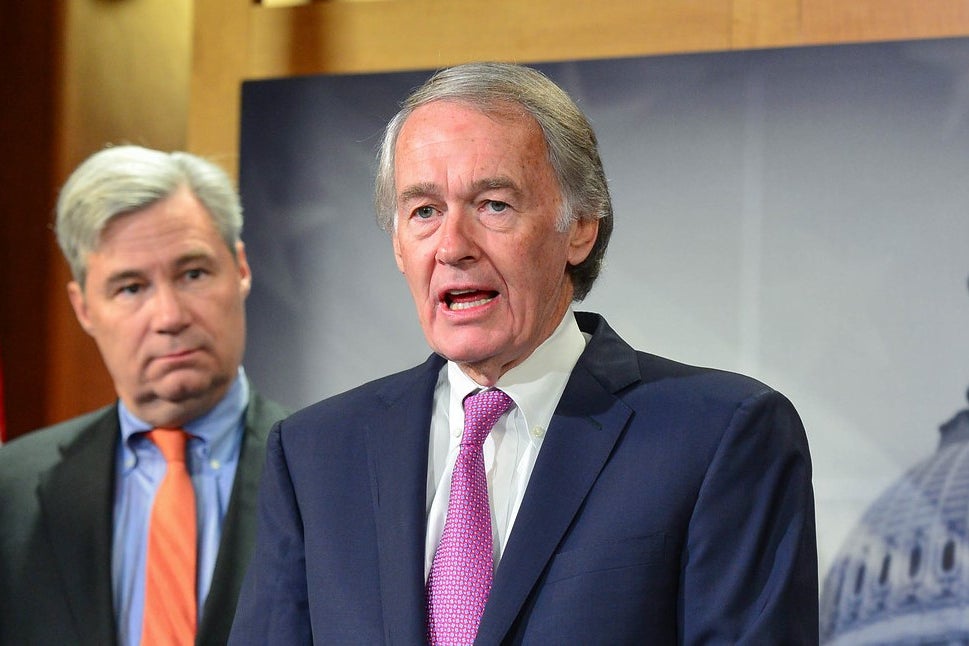 According to a foreign ministry statement, the U.S. delegations led by Democratic Sen. Ed Markey of Massachusetts will meet Taiwan President Tsai Ing-wen, Minister of Foreign Affairs Joseph Wu, and a few other local lawmakers.

China has made its displeasure clear about Taiwan having contacts with foreign governments, and especially with U.S. officials. Recently, when Pelosi visited Taiwan, China responded by sending a few missiles, warships, and warplanes into the seas and skies around Taiwan for several days.

Despite Taiwan being democratic and self-governed, China has long claimed the island as its territory.

According to the American Institute in Taiwan, the delegation will be in Taiwan until Monday as part of a trip to Asia.

According to Taiwan’s Defense Minister, Chinese warplanes continue crossing the midpoint of Taiwan daily, even after the conclusion of the military exercises last Wednesday.