Vladimir Putin Is ‘Running Out Of Steam’ In Ukraine, Forces May Have To ‘Pause’: UK Intel Chief 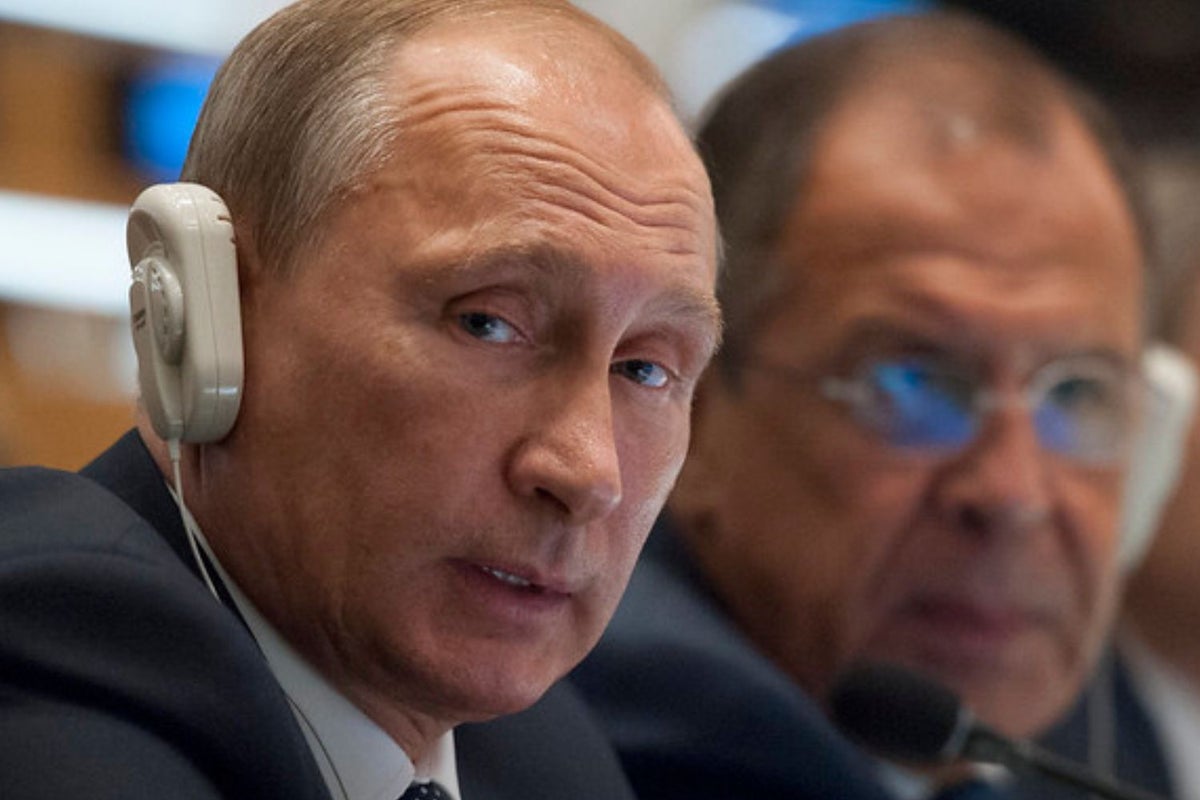 As the Russia-Ukraine war drags for over 5 months, the U.K.’s Intel Chief warned that President Vladimir Putin is “running out of steam” and his forces may have to “pause” in the coming weeks.

What Happened: The head of Britain’s overseas intelligence service MI6, Richard Moore, said Russia has also lost its ability to spy in Europe by half, according to The Washington Post.

“I think he has suffered a strategic failure in Ukraine. It is obviously not over. He has obviously made, and the Russian forces have made, some incremental progress over recent weeks and months, but it is tiny amounts. We are talking about a small number of miles of advance. When they take a town, there is nothing left. It is obliterated,” said Moore speaking at the Aspen Security Forum.

“And I think they are about to run out of steam. I think our assessment is that the Russians will increasingly find it difficult to supply manpower over the next few weeks. They will have to pause in some way, and that will give Ukrainians opportunities to strike back. Their morale is still high. They are starting to receive increasing amounts of good weaponry,” he added.

However, the MI6 chief also dismissed claims about Putin’s ill health that have gained steam in recent months.