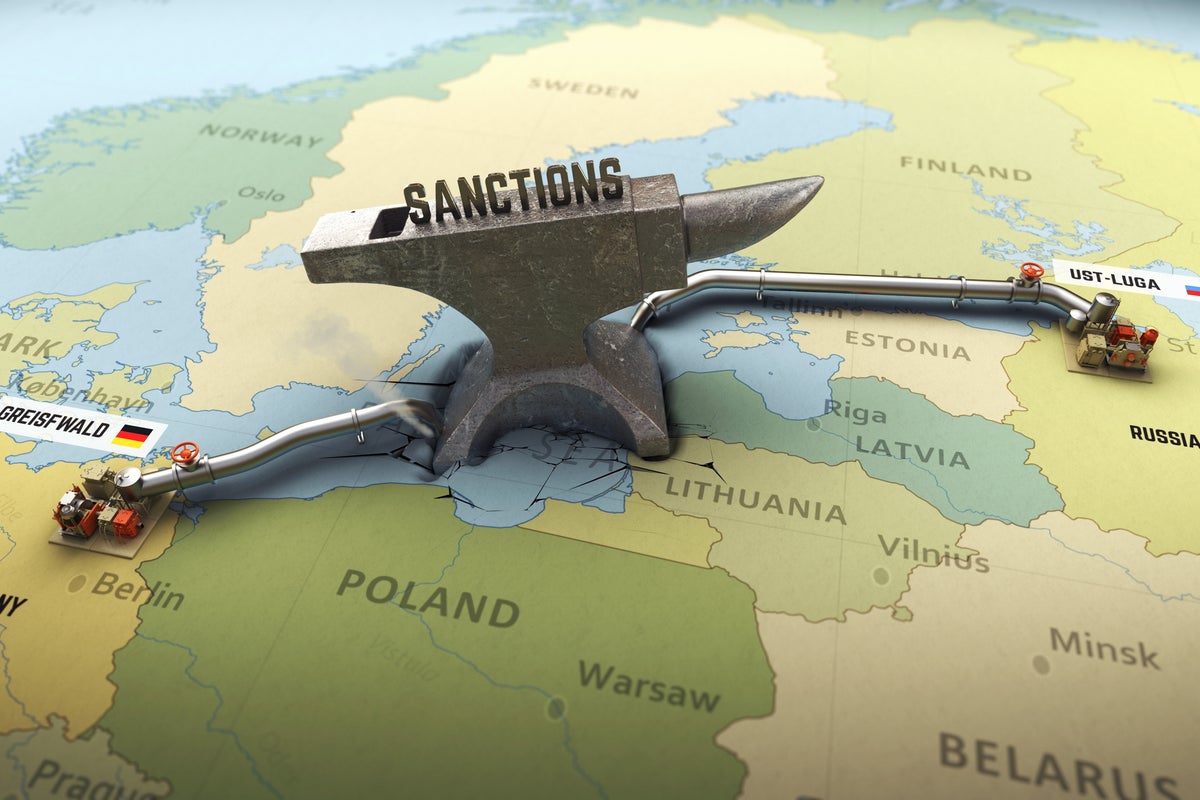 Member states of the European Union (EU) have reportedly been told to reduce their gas usage until next year as an emergency step, following threats of a supply cut from Russian President Vladimir Putin.

What Happened: The EU told its bloc nations to cut their gas use by 15% from August to March amid fears that the key ​​Nord Stream 1 pipeline from Russia to Germany, which went offline for 10 days for maintenance, might face further shutdowns, according to a Reuters report.

Russia had already reduced the gas supplies via Nord Stream 1 even before the annual maintenance amid the sanctions imposed by Western nations.

The gas flow from Ukraine also declined since Russia invaded the country in February. These disruptions have delayed the bloc’s efforts to replenish their storage before winter.

However, Putin said Russia would fulfill its supply commitments to Europe despite Nord Stream challenges, but added that it could be curbed soon if sanctions disrupt further maintenance work.

Kremlin-controlled energy exporter Gazprom PJSC OGZPY, the pipeline’s majority shareholder, “has always fulfilled and will fulfill all of its obligations,” Putin told reporters in Moscow.

Gazprom In June cut exports via Nord Stream 1 to 40% capacity.

Putin also warned flows might fall to some 20% by next week if a pipeline turbine undergoing maintenance in Canada is not returned in time.

“Now they are saying that they will return the turbine. But in what capacity will they return it?” asked Putin.

Read Next: Russia Says Peace Will Be ‘On Our Terms’ As Vladimir Putin Claims Ukraine Failed To Fulfill Peace Deal Terms