Wall Street is Not Giving up on Walmart despite Profit Warning 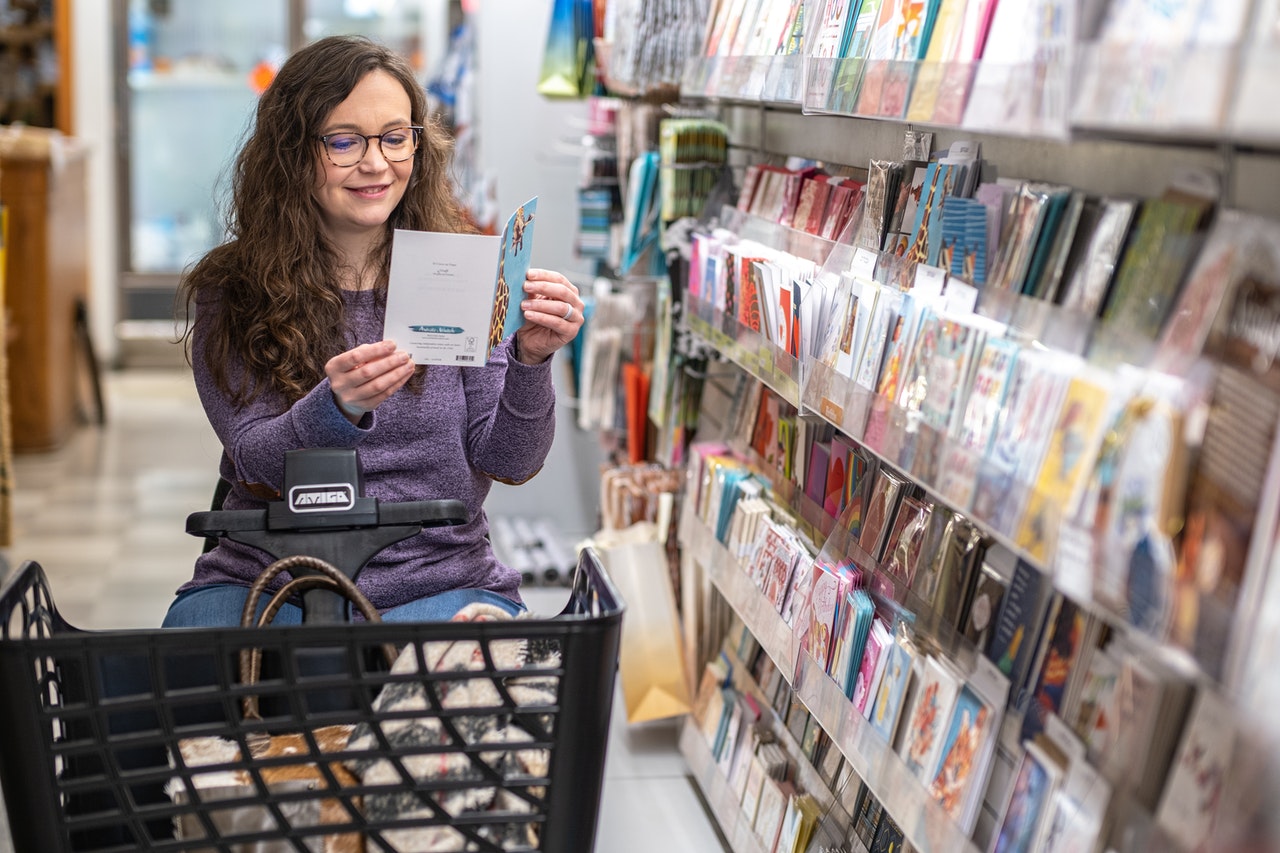 Walmart stock plunged yesterday after the company issued a warning on its profit margins. The pessimism spread across the markets and e-commerce and retail stocks crashed. However, despite the crash, Wall Street analysts are not giving up on Walmart.

US inflation rose at an annualized rate of 9.1% in June, a new high since 1981. Food inflation has been rising even higher and coupled with the rise in gas prices, the average consumer is left with much lower cash to spend on other discretionary goods.

Walmart’s CEO Doug McMillon said, “The increasing levels of food and fuel inflation are affecting how customers spend.” He added, “We’re now anticipating more pressure on general merchandise in the back half.”

Walmart also revised its guidance. It expects sales in the second quarter to rise 7.5% while full-year sales are expected to rise 4.5%. The company expects a $1 billion currency headwind in the second quarter. The rise in the US dollar has been a headwind for many US companies. As the Fed has embarked on an aggressive rate hike cycle, the US dollar is surging. The Fed is expected to raise rates after today’s meeting as well. It had raised rates by 75 basis points in June as well.

Other retail companies might also point to inventory overhang in the discretionary category. This is in stark contrast to the last year when retail companies were grappling with a shortage of almost everything amid the global supply chain crisis.

Walmart meanwhile offered a silver lining and said, “Customers are choosing Walmart to save money during this inflationary period, and this is reflected in the company’s continued market share gains in grocery.”

Wall Street is bullish on Walmart despite the guidance cut

Despite the guidance cut, Wall Street is bullish on Walmart stock and many analysts see the crash as a buying opportunity. Morgan Stanley reiterated Walmart as overweight. In its note, it said, “11% cut to F′23 EPS another warning shot for Retail & challenges our view of as a defensive safe haven. We stay OW rated and lower our PT to $145 (from $156) on reduced estimates. Earnings trough may be near, but stock likely treads water until visibility improves.”

DA Davidson also expressed optimism over the company gaining market share. BMO Capital Markets also expects WMT stock to bounce back. It said, “while this announcement was disappointing and highlights just how low visibility remains across the consumer landscape, we continue to see WMT’s share price as attractive for a global retailer with difficult-to-replicate scale and best-in-class price positioning.”

What to watch next?

Rising inflation has been a worry for policymakers also and the US Fed is expected to raise rates by 0.75% in today’s meeting also. Despite signs of a slowdown in the US economy, the Fed is expected to persist with its rate hikes.

Meanwhile, the earnings season has been mixed so far and both Alphabet and Microsoft missed earnings estimates. Both these stocks are nonetheless in the green as markets have set the bar too low for tech giants now.

Walmart stock is also in the green today as it tries to recover from yesterday’s slump. The upcoming Fed announcement and Q2 GDP release would be the next key events that markets would be watching now.