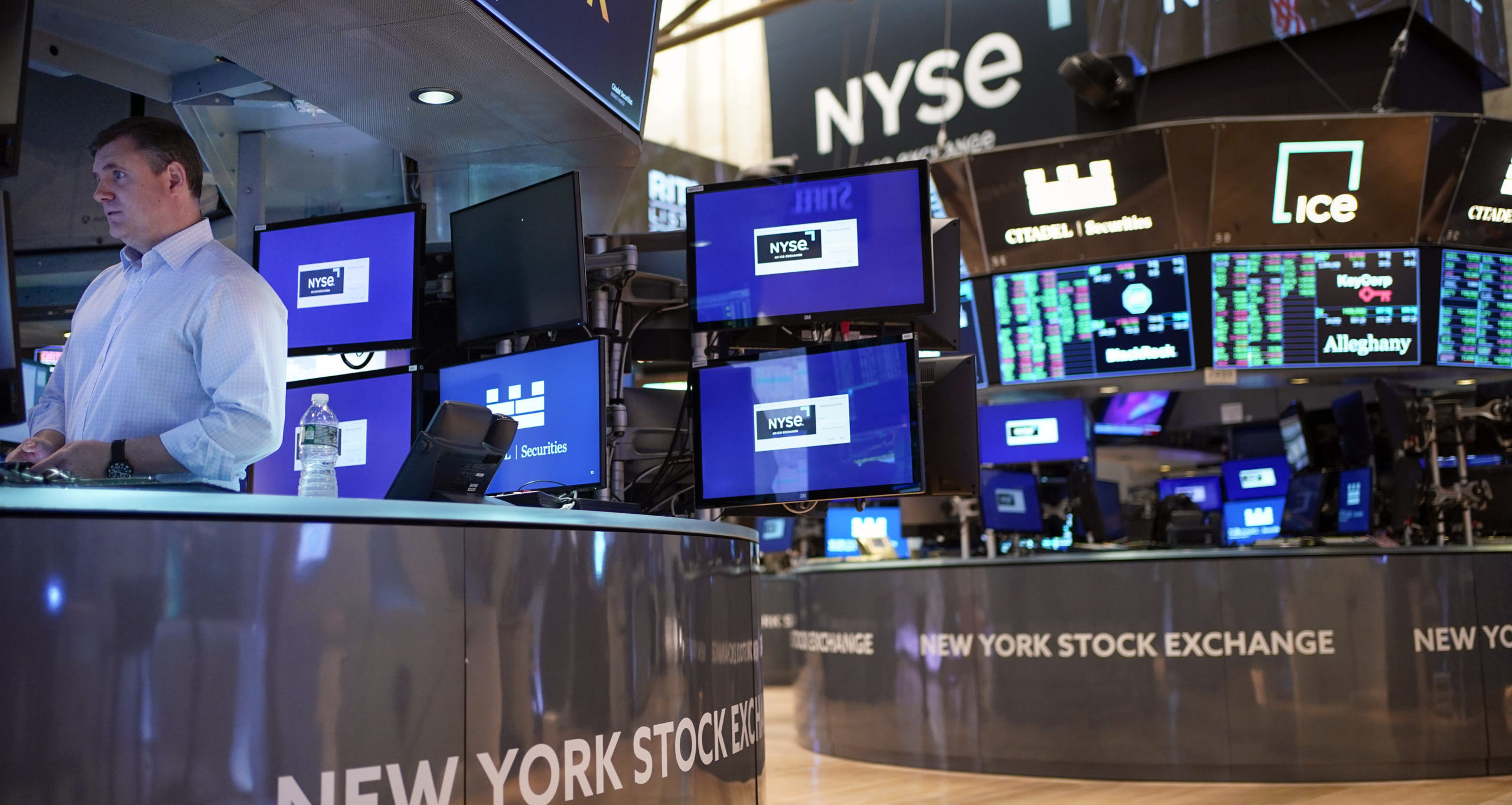 Wall Street roared Wednesday after inflation cooled more than expected last month, sparking speculation the Federal Reserve may not have to be as aggressive about hiking interest rates as feared.

The S&P 500 was 1.9% higher amid a widespread rally that launched after a report showed the nation’s biggest economic challenge, inflation, slowed to 8.5% at the consumer level last month from 9.1% in June. Technology stocks, cryptocurrencies and other of the year’s hardest-hit investments were some of the day’s biggest winners.

Much of July’s slowdown in inflation was due to lower prices for gasoline and oil. But even after ignoring that and volatile food prices, so-called “core inflation” held steady last month instead of accelerating as economists had forecast.

The data encouraged traders to scale back bets for how much the Fed will raise interest rates at its next meeting. They now see a hike of a half percentage point as the most likely outcome, according to CME Group. A day earlier, they were betting on a more aggressive hike of 0.75 percentage points, the same as the last two increases.

Such differences may not sound like much, but interest rates help set where prices go across financial markets. And higher rates tend to pull down prices for everything from stocks to commodities to crypto.

Prices for bonds soared immediately after the inflation report’s release, pulling their yields lower. The yield on the two-year Treasury, which tends to track expectations for the Fed, fell to 3.14% from 3.27% late Tuesday.

The 10-year yield sank more slowly, down to 2.76% from 2.78%, narrowing how far below it is the two-year yield. Many investors see such a gap as a fairly reliable signal of a coming recession.

Recession worries have built as the highest inflation in 40 years squeezes households and corporations around the world. The Fed and other central banks have been hiking rates to slow the economy in hopes of stamping out inflation, but they risk choking it off if they move too aggressively.

“It’s a very knife edge type of path that they are trying to tread here,” said Brian Nick, chief investment strategist at Nuveen.

To be sure, inflation is still painfully high, and the expectation is for it to stay so for a while. But Wednesday’s data nevertheless rejuvenated Wall Street, which staggered following a stronger-than-expected jobs report on Friday that raised expectations for a more aggressive Fed. It bolstered hopes that a peak in inflation — and thus in the Federal Reserve’s most aggressive rate hikes — may be on the horizon.

“This is a step in the right direction but keep in mind we have many miles ahead of us before inflation normalizes,” said Mike Loewengart, managing director, investments strategy, at E-Trade from Morgan Stanley.

The Federal Reserve will get a few more highly anticipated reports before its next announcement on interest rates Sept. 21, which could also alter its stance. Those include reports showing hiring trends across the economy due Sept. 2 and the next update on consumer inflation coming on Sept. 13.

More immediately, reports this week will show how inflation is doing at the wholesale level and whether U.S. households are still ratcheting down their expectations for coming inflation, an influential data point for Fed officials.

On Wall Street, companies in the housing industry were strong on hopes that a less aggressive Fed could mean less pressure on mortgage rates. Homebuilder D.R. Horton gained 4.7%, PulteGroup rose 4.5% and Lennar was 3.8% higher.