Walmart, Shopify And Some Other Big Stocks Recording Losses On Tuesday 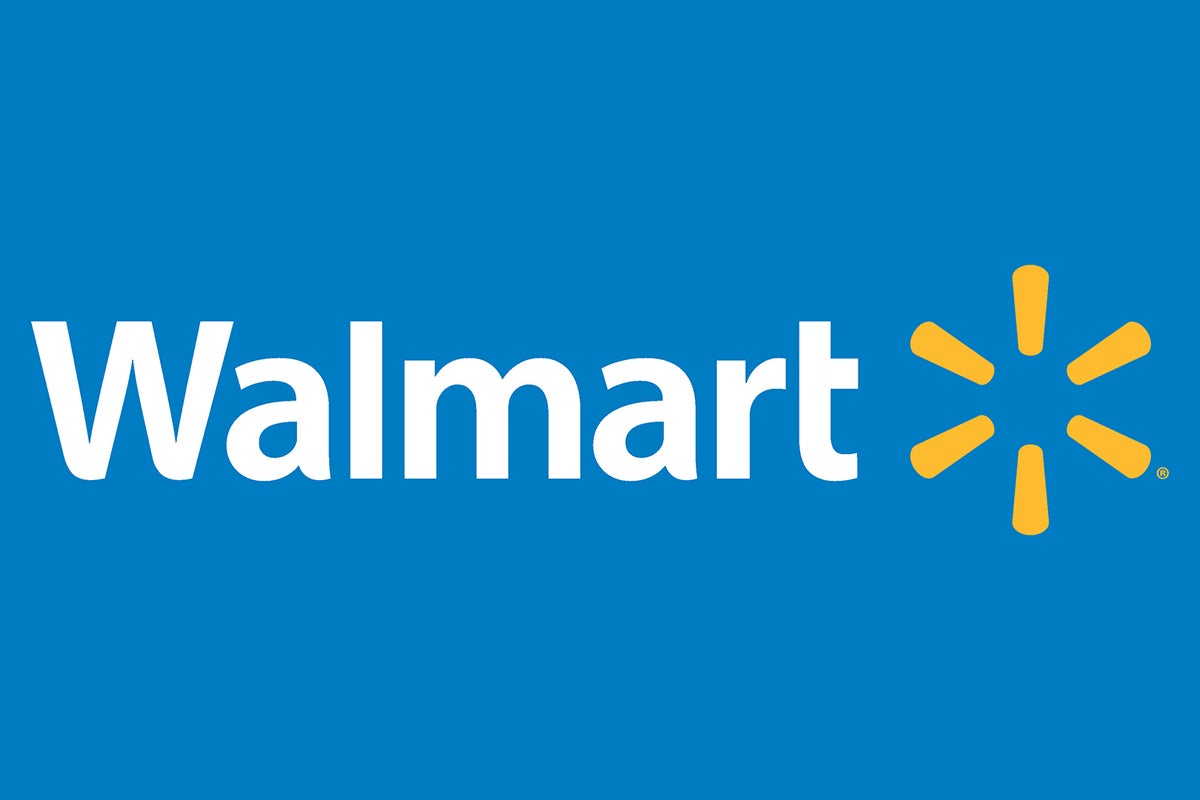 U.S. stocks closed lower on Monday, with the Nasdaq Composite dropping more than 200 points. Here is the list of some big stocks moving lower in the previous session.