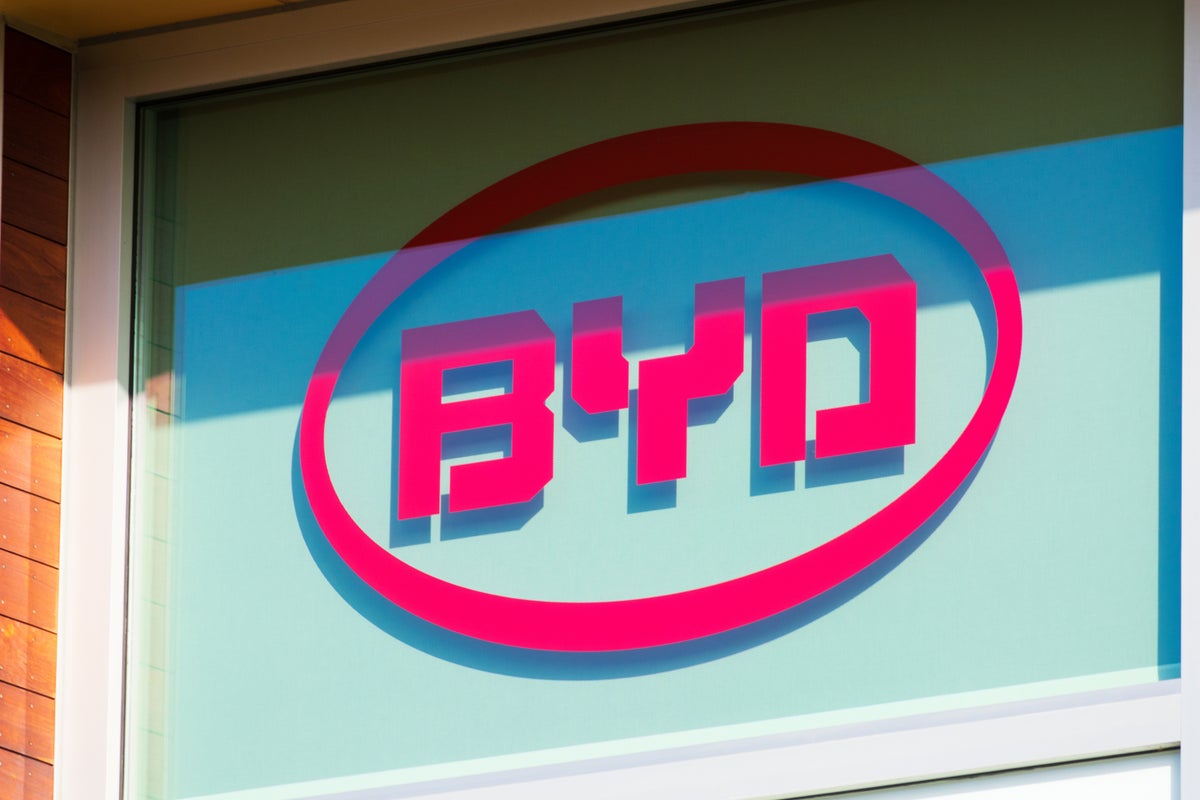 There have been several rumors that BYD will supply batteries to Tesla since last August.

Deliveries: The first batch of Tesla vehicles equipped with BYD blade batteries are likely to roll off the assembly line within a month at the earliest, according to the report. At present, Tesla’s Berlin plant mainly produces Model Y.

In an interview with state-owned media outlet CGTN in early June, BYD Executive Vice-President and Director of the Automotive Engineering Research Institute Lian Yubo had stated BYD would soon supply batteries to Tesla, the report said.

It added the video of the interview posted on Weibo was subsequently deleted and local media quoted people connected to Tesla saying they had not heard of it.

Shanghai Factory: Tesla’s Shanghai factory has no plans to use BYD batteries for now, the report stated. In China-made Tesla vehicles, the present suppliers of power batteries are CATL and LG Energy Solution Ltd, providing 70% and 30% of the supply in 2021, respectively.

Price Movement: Tesla shares have gained over 25% in a month while BYD shares have lost over 3.5% in the same period.