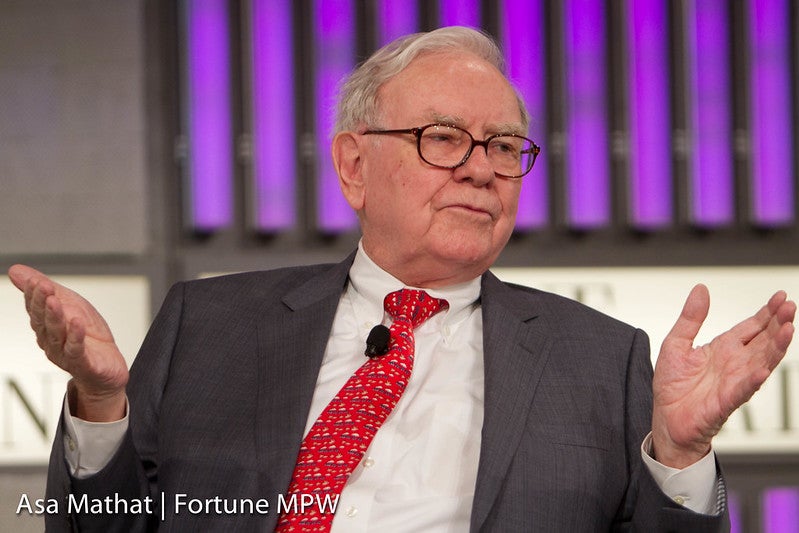 What Happened: The Warren Buffett-led company reported second-quarter operating earnings of $9.28 billion, up from the year-ago quarter’s $6.69 billion. The metric includes profits from the companies the firm owns.

However, the company reported massive investment and derivative losses of $53.04 billion, reversing from a profit of $21.41 billion in the second quarter of 2021.

The mammoth investment losses reflected difficult market conditions, when assets across the board suffered amid an economic slowdown and rising inflation, prompting the Federal Reserve to raise interest rates multiple times this year.

“The amount of investment gains/losses in any given quarter is usually meaningless and delivers figures for net earnings per share that can be extremely misleading to investors who have little or no knowledge of accounting rules,” Berkshire said in a statement.

The company said it bought back $1 billion worth of its shares in the second quarter, bringing the total for the first half of the year to $4.2 billion. This suggested a slowdown in the pace of buybacks in the quarter.

Incidentally, the company boosted its stake in oil companies such as Chevron Corporation CVX and Occidental Petroleum Corp. OXY during the quarter.