Weed Behind The Wheel: CBD-Rich Cannabis Has ‘No Significant Impact’ On Driving, Says Forensic Study 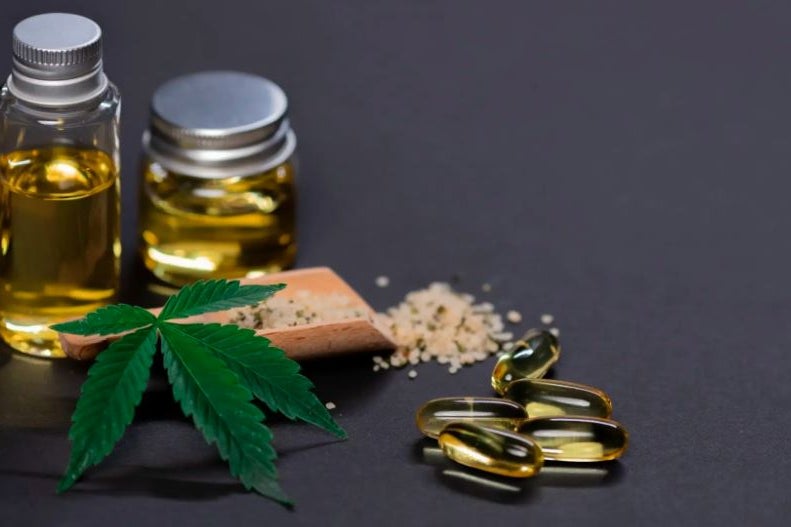 A new study found “no significant impact” on driving ability after smoking CBD-rich marijuana and no effects on vital signs, even though all study participants had exceeded the legal limit for THC in their blood, first reported Marijuana Moment.

In Switzerland, 33 participants were each given a joint containing tobacco and either CBD-rich marijuana or a placebo. Researchers then conducted multiple common DUI tests.

According to the researchers from the Institute of Forensic Medicine at the University of Bern, the purpose of the study was “to inform recommendations for warnings on tobacco substitute products containing CBD-rich marijuana and to provide information for drivers regarding the possible risks of consuming CBD-rich marijuana.”

No Signs Of Impairment Were Observed

Assessment of the drivers consisted of three different tests, including, a reaction test, a determination assessment to measure the ability to react under complex stimulus conditions, and a Cognitrone test, where the participant compares geometric figures. According to the study, the tests used in the study are regularly used in Switzerland by medical personnel to determine neurological deficits. Tests included standing up with arms out and eyes closed while following instructions, finger-to-nose test and a ‘walk-and-turn’ test.

The study found “no significant diffe­rences in the comparison between CBD and placebo consumption, between male and female participants, or between the first and second trial.”
There were no significant differences in reaction time or motor skills time between smoking CBD-rich marijuana and placebo on reaction time as well as behavior under stress or concentration performance.

“Although free THC concentrations reached levels that were considered to cause symptoms of impairment in other studies in which THC-rich marijuana was smoked, no signs of impairment were observed in the current study,” according to the study.

Researchers recommended that consumers refrain from driving for several hours after smoking CBD-rich marijuana, as legal THC concentration limits can be exceeded.