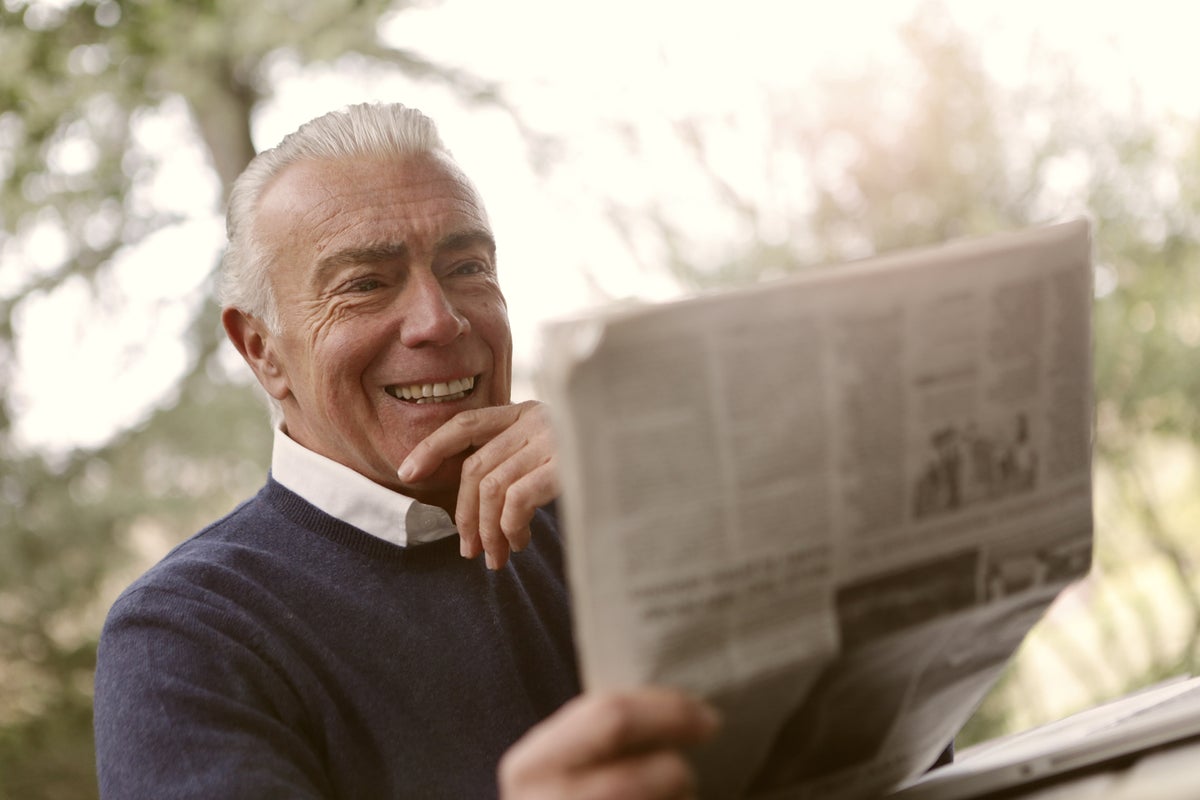 “How Water Scarcity Threatens the Global Economy,” by Barron’s Lauren Foster, looks at how the growing scarcity of water in the U.S. and around the world may soon begin to have significant economic repercussions.

In Barron’s “T-Mobile Has Toppled Verizon. It’s Time to Buy the Stock,” Nicholas Jasinski writes that now that T-Mobile US Inc TMUS has become the leading wireless carrier in the country, its stock could see gains as a result.

“Investors Ramp Up Bets Against Stock Market as Summer Rally Fizzles,” by The Wall Street Journal’s Hannah Miao, details the growth of net short positions against S&P 500 futures in the past several months, reaching levels that haven’t been seen in two years.

“Bitcoin Back Down to Around $20,000 After Jackson Hole Caution,” by Bloomberg’s Joanna Ossinger, notes that Bitcoin BTC/USD continues to hover around $20,000 after Fed Chair Jerome Powell’s speech at the Jackson Hole conference.

At the time of this writing, the author had no position in the mentioned equities.