What is going on with the market? 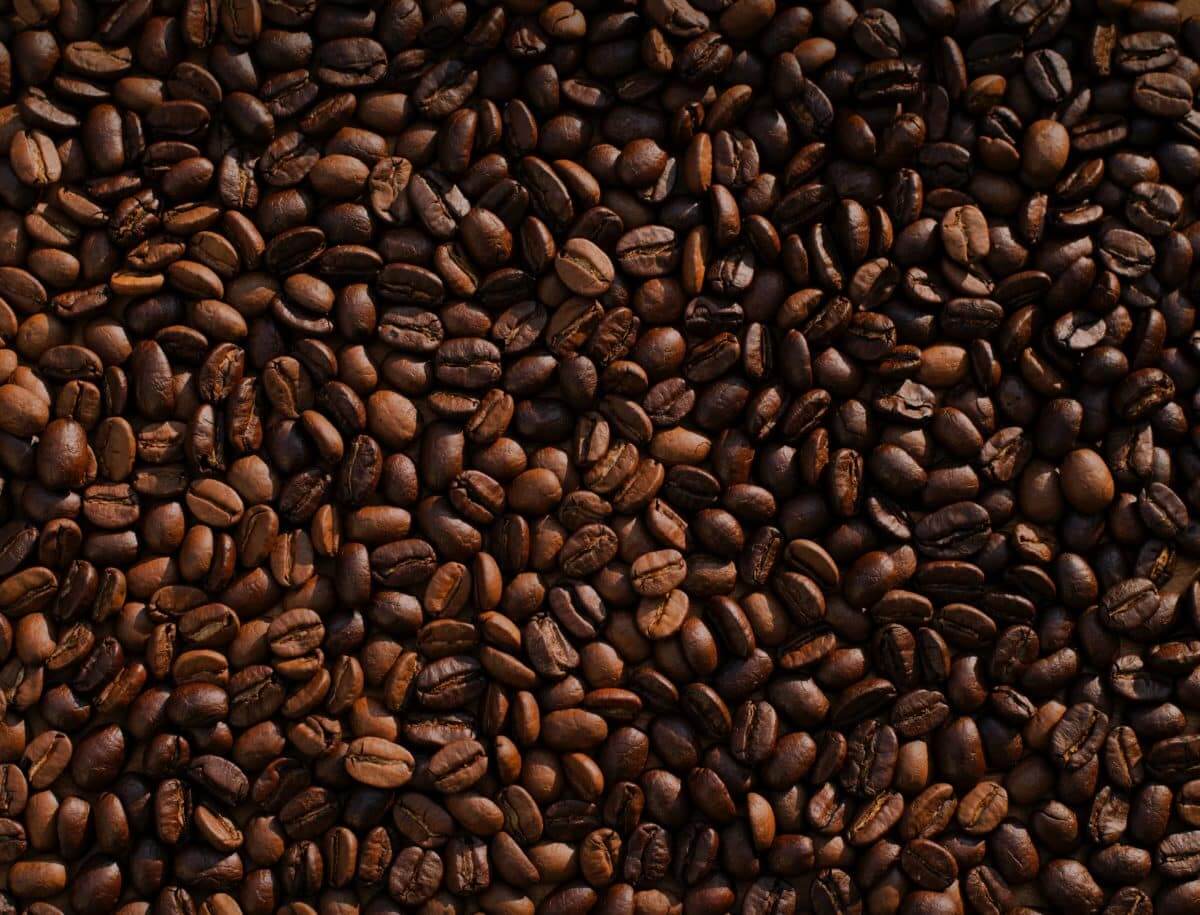 Why has the cost of coffee suddenly increased? Due to severe rains in the primary coffee-growing regions in the southeast of the country, Brazil, the greatest producer of coffee in the world, is currently having trouble harvesting. Brazilian growers are less likely to sell raw coffee now that their profits have decreased due to the Brazilian real’s strengthening against the US dollar. In addition, recent predictions indicate that Brazil’s coffee production will fall short of expectations. According to INTL FCStone Group, Brazil will produce 53 million bags of coffee overall, including 36.9 million bags of Arabica coffee and 16.1 million bags of Arabica coffee, which is 15.9% fewer bags than the previous crop.

To reach $2.3260 per lb in December, arabica coffee only slightly increased by 0.04%. Last week, prices increased to $2.4295, a six-month high. The run-up in prices has at least been halted by the likelihood of rain in some regions of Brazil’s coffee-growing regions. Dealers expressed concerns about whether there will be enough moisture to support the development of coffee buds. Cherries after some early flowering. An enhanced upside risk to coffee prices owing to drought and crop stress. Forecasts expect La Nina weather conditions to persist through the rest of 2022. This was according to a note from Fitch Solutions. According to the national coffee institute, the country’s harvests were damaged by an orange-colored fungus known as leaf-rust, or Roya, in August, which caused a 29% decrease in exports year over year.

Nearly 70% of all coffee-producing area in Colombia and 40% in Costa Rica is under low shade cultivation. Nevertheless, the method destroys biodiversity because the trees that provided shelter for other plant and animal species were used to grow the coffee. As compared to shade cultivation methods, they also use more water. The cost of these widespread problems is causing the global market to keep declining.