What is it? Why should you care? 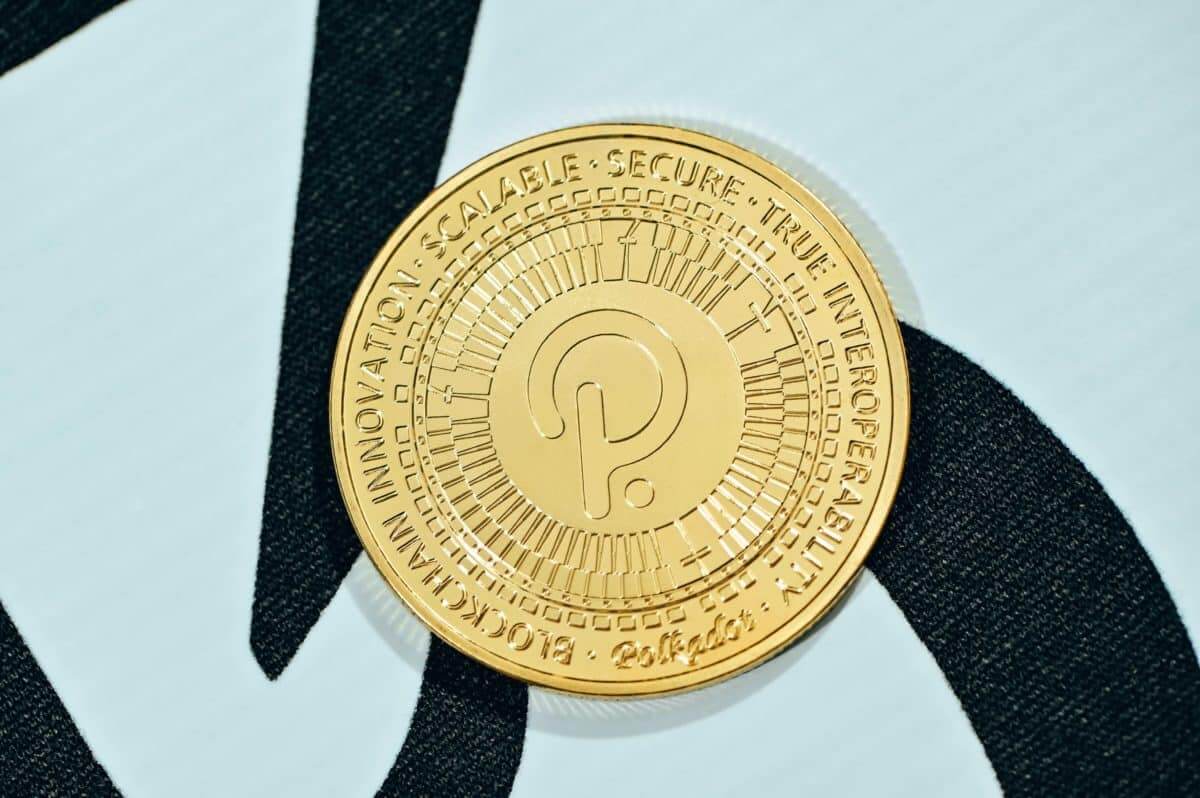 A project called Polkadot cryptocurrency links various cryptocurrencies together into a single network. It enables end users to switch between blockchains with ease, choose which elements of the transaction should be on-chain or off-chain, and specify how their tokens should be represented.

Scalable “parachain” technology is Polkadot. It builds the framework for a new type of Web3, one that is more expansive and superior than anything we have yet seen. It provides an uncensorable form of the internet and lets decentralized programs and smart contracts operate freely on its decentralized platform. Crypto networks have a promising future, and Polkadot wants to be among the most cutting-edge ones.

The Polkadot project intends to develop a new blockchain platform that enables information transmission between parallel blockchains, enabling the development of new blockchains without altering existing blockchains. Polkadot makes it possible for chains to be found and connected while also acting as a relay between them. To support several blockchain consensus mechanisms, including as proof-of-work (PoW) and proof-of-stake, Polkadot leverages parachains (PoS).

Sharded blockchains are extremely valuable in terms of scalability due to the idea of parallel execution and transactions. The transactions can be carried out simultaneously because each para chain is where they are taking place. As with conventional systems, they do not need to be handled sequentially in a single chain. Therefore, sharded blockchains are quite effective. It’s one of the reasons why Ethereum 2.0 will also switch to a shared blockchain.

DOT’s market price at the time this report was being written was about $7. Actually, it was in a brief downturn after falling from its 24-hour high of roughly $9. Some experts believe that the polkadot price won’t change significantly. Some others predicted that the price would only be $30 by the end of 2022. On the other side, according to FX Streets analysts, Dot will increase to $82 in the middle of 2022, allowing for further gains at the conclusion of the year.

However, the trading view technical analysis suggests that an outstanding 2022 may be possible. Prices have recently fallen as a result of possible investor loss of confidence. The markets are in a strong sell position, according to Tradingview. Additionally, the Dot value was nearly at its 200-day moving average. Things might be better in the future.

Since hitting an all-time high price of $55.09 in November, DOT has been slipping beneath a sinking parallel channel. The decline has thus far resulted in a low of $6 last month. The ensuing bounce and development of a lengthy lower wick (green icon) supported the channel’s support line as well as the $5.60 horizontal support region. The price is currently seeking to retake the channel’s midpoint.

The two altcoin industry leaders, Solana and Polkadot, both have bright futures in blockchain technology. However, if I had to choose one based on price and fundamentals. We would go with DOT. This is because its price has recently dropped. Also because they have upcoming parachain and parathread auctions as well as the Web3 foundation, Parity, and the Kusama relay. At the moment, the ecosystem is hard to top, and with DOT trading under $20, it might be a wise investment.