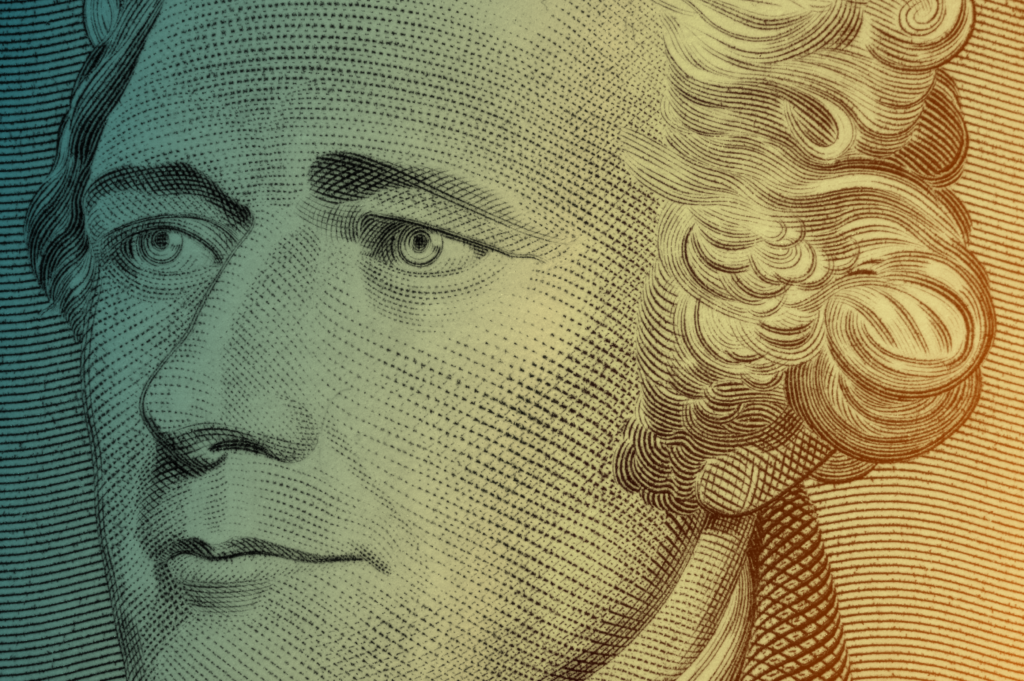 Let’s explore what is going on with the debt ceiling – catastrophe or unwarranted panic – and how to prepare for what may come.

The debt ceiling is the limit on the amount of money that the federal government is authorized to borrow from U.S. Treasury securities like savings bonds.

Congress authorizes the borrowing by setting a limit on how much the government can borrow.

Alexander Hamilton started the U.S. Treasury with nothing, and that is the closest our country has ever been to being even.

What is a Debt Ceiling Crisis?

When people talk of the debt ceiling crisis they are referring to a scenario where the U.S. government is unable to make the required payments to their creditors, bond holders, without breaking through the debt ceiling. The crisis is that the government can not make payments on the debts.

Because U.S. financial system is not just the “gold standard,” but THE standard for practically all financial assets in the world, default on these debts is hard to imagine. The ramifications are unsettling.

Treasury debt has always been thought of as “risk-free.”

NOTE: According to the New York Times, in all previous debt ceiling crises, the world’s investors have paradoxically actually put more money into the Treasury, believing that it is still a safer place to put money than other options in a crisis.

Historically, Congress has always simply raised the debt ceiling which eliminated the crisis and any threat of financial meltdown. According to the Treasury, “Congress has always acted when called upon to raise the debt limit. Since 1960, Congress has acted 78 separate times to permanently raise, temporarily extend, or revise the definition of the debt limit – 49 times under Republican presidents and 29 times under Democratic presidents. Congressional leaders in both parties have recognized that this is necessary.”

So, this story may be less about “chicken little” and more a game of chicken. Who is willing to compromise first and to what degree in order to avoid a debt ceiling crisis?

Changes to Social Security and Medicare and finding ways to make the programs solvent are likely to be on the negotiating table.

We technically hit the limit on Jan. 19. However, the Treasury Department can use creative accounting to be able to continue paying the government’s bills. Experts warn that these maneuvers will be exhausted by June.

The date of actual default is being called: “the X date.”

We don’t really know. It has never happened before.

A debt ceiling crisis isn’t so different from any other threat to your assets. Experts recommend the tried and true strategies for major fluctuations in the financial markets:

If you have a long term investment strategy in place and adequate cash on hand, you probably don’t need to worry.

We’ve weathered downturns before and have been muddling through some pretty big financial shocks over the last few years. And, there is no reason to believe that this possible crisis will be any different.

The emotional impact of losses, even losses that you know are short-term, can be difficult. Prepare yourself mentally, have back up plans in place, and keep your eye on your long term financial health. Understanding your emotions and keeping your eye on the big picture can mitigate bad decision making in a crisis.

Experts recommend that everyone has adequate cash on hand to fund their expenses for anywhere between 3 months to 5 years. Your specific time horizon depends on the reliability of your income sources.

Not sure how much cash you need on hand? Run scenarios in the NewRetirement Planner to help you establish baseline spending and savings needs and how to cope through crises.

The crisis may or may not happen. However, the machinations of business will march forward.

If you believe that there is value in the businesses in your investment portfolio and that people and businesses will continue to build additional value, then stick to your long term investment strategy. The debt ceiling crisis will probably just be another blip.

The financial markets have always recovered and exceeded previous crises.

It is not clear who will get paid if we crash through the “X date” without raising the debt ceiling. So, if you receive income or benefits from the federal government, you may want to consider and plan for how to cope if those payments are not made.

The debt ceiling crisis may cause interest rates for Treasuries to rise which would then increase interest rates across the rest of the economy. The costs of borrowing – credit cards, car loans, mortgages, business investments, etc… – will rise.

If you have variable interest rates on debt, now may be a good time to lock in fixed rates.

Have concerns? Contact your Congressional representatives. Voting is not the only way to make your voice heard.

Find contact information for your elected official in the House of Representatives and Senate.

Did Congress Just Do Something to Help Americans Save for Retirement?

I Wouldn’t Miss It – Would You?

My Satisfying Retirement : I Have Cold Feet