What’s up with billion unlocked tokens? 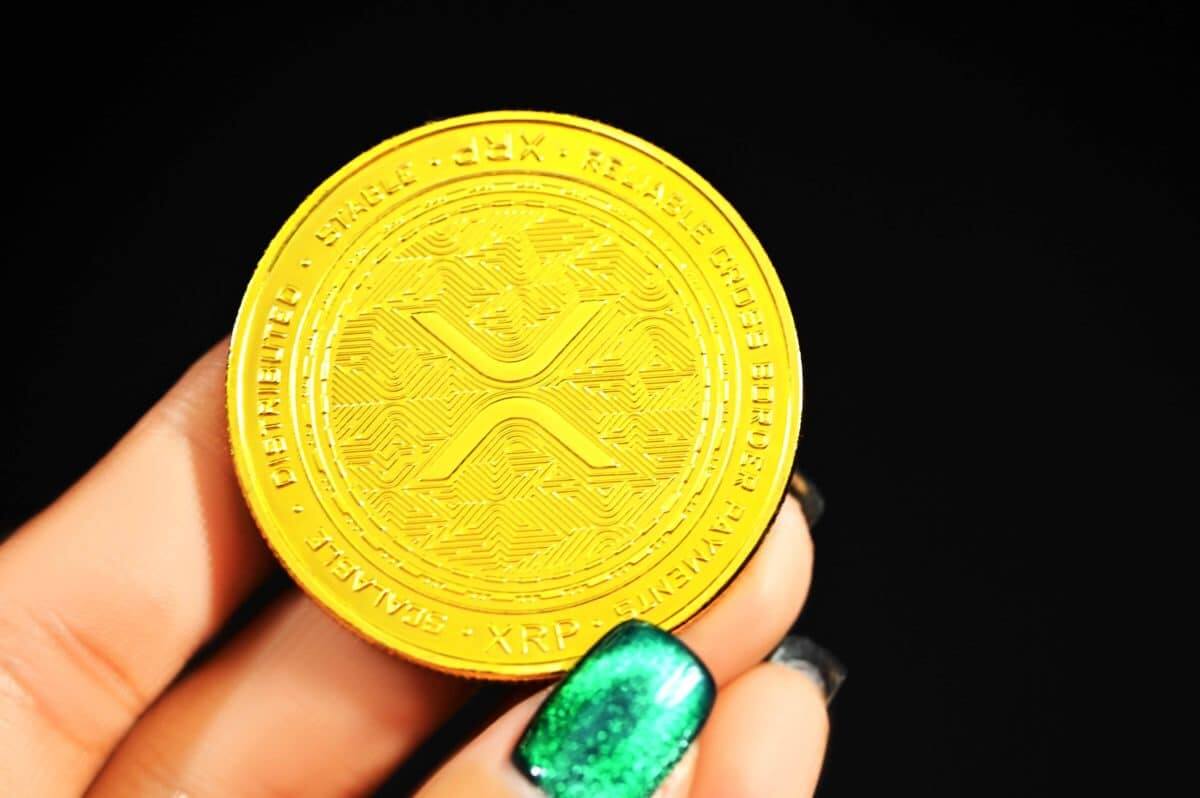 San Francisco-based blockchain payment provider Ripple has released 1 billion XRP coins from two escrow accounts. The price of XRP has decreased by 1.93 percent over the last day. Major spot markets are presently trading the token at $0.38. In a series of escrows, the business secured 55% of the total supply of XRP back in 2017. It set a monthly cap of 1 billion XRPs on the number of new tokens that could be put into circulation.

Ripple is currently one of the most valued and rapidly expanding firms in the United States thanks to the introduction of XRP. Over the course of a year, Ripple’s digital assists increased 59,000 times, from 0.006 to 3.60 dollars.

A group of dedicated validators and a team of full-time programmers actively oversee and upgrade the ledger to keep XRP safe and open-source. By decentralizing the XRP Ledger from the beginning, we have made it more adaptable, robust, and resistant to single points of failure. Even now, the process is still in progress.

XRP is more sustainable than Bitcoin because it doesn’t require any mining, which uses less electricity. In comparison to this currency, Bitcoin requires mining to produce new coins, which uses more energy. The energy used to create one Bitcoin could power 3.67 American homes for a day. Bitcoin is regarded as unsustainable because of this.

It should be noted that rather than the routine unblocking of new tokens, XRP’s current decline is related to Bitcoin’s struggle to acquire a foothold over the $24,000 mark. It should be noted that Ripple frequently returns the vast majority of the coins it releases to its escrow. The unlocking process, which happens on the first day of every month, is predictable, so its impact on the XRP token’s price is minimal at best. Contrary to popular belief, the majority of those tokens do not oversaturate cryptocurrency exchanges.

The users of XRP are convinced that it will succeed one day since it aims to make it easier, quicker, and cheaper to transmit money from one country to another. It is also easy to buy and has a bright future. There are numerous Ripple exchanges where private buyers can purchase XRP. For institutions, it is preferable to speak with Ripple directly.

XRP was sold by Ripple for $408 million in the second quarter. The On-Demand Liquidity service’s rising popularity was mostly to blame for the surge in sales. In other news, Ripple’s co-founder ultimately sold his remaining XRP coins last month, so he can no longer put more pressure on the sixth-largest cryptocurrency to sell. As of now, there are 48.3 billion XRP tokens currently in circulation.

It will be difficult because XRP is not intended for price increases. Even Ripple’s CEO acknowledged as much. I’ll believe what he says. Additionally, every month, up to 1 billion XRP tokens are continuously dumped on the market by Ripple. It drives prices down each time more XRP is released, thus you need more buyers to drive prices back up. Yes, hypothetically, the use of the network itself will drive up the price of XRP if Ripple receives a lot of business. The demand for XRP will increase in tandem with the overall increase in transaction volume.