What’s up with crypto memes? 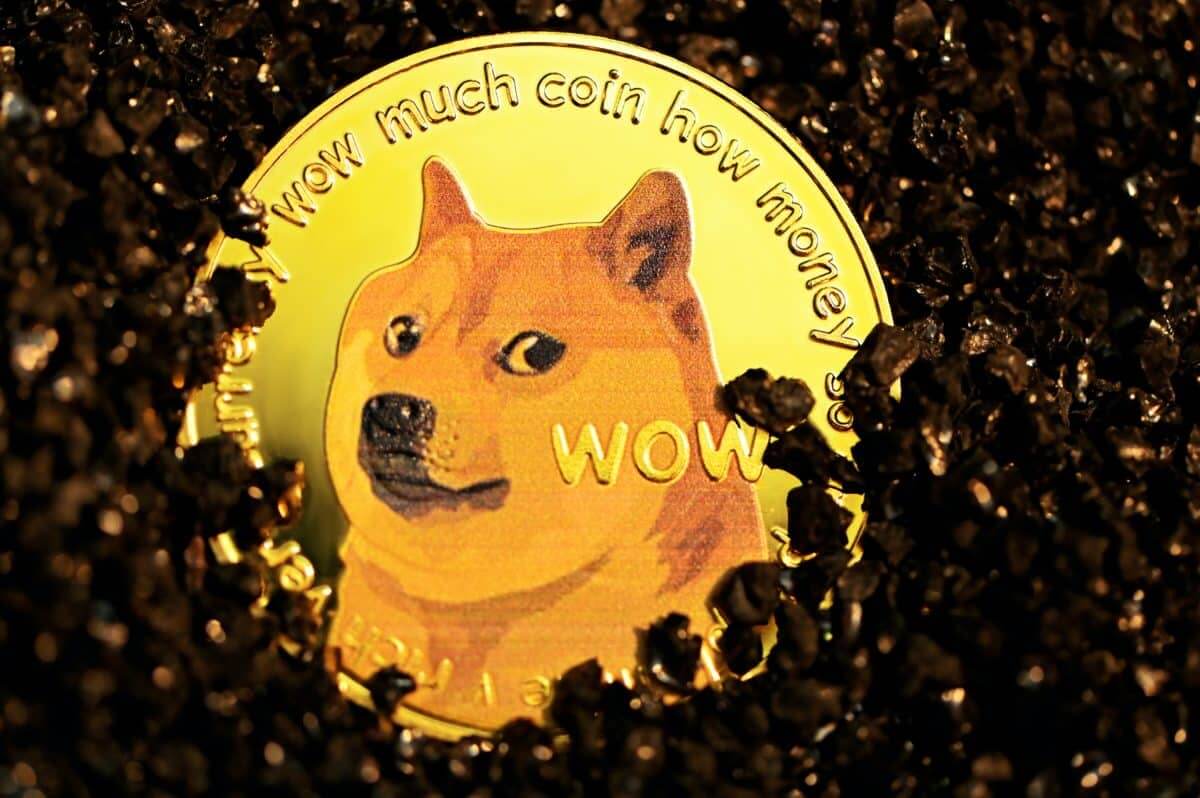 Crypto called Baby DogeCoin was introduced in 2021, by members of the Dogecoin community. According to Baby Doge Coin’s white paper, which it refers to as a “woof paper,” it is 10 times faster and has lower transaction costs than Dogecoin. A 10% fee is applied to each Baby Doge Coin transaction. All current Baby Doge Coin holders receive a redistribution of half of the fee. A liquidity pool using Baby Doge Coin and Binance Coin is used with the remaining half.

It’s not a novel idea to use the transaction cost to incentivize holding onto Baby DogeCoin. Safe moon, well-known crypto that launched in March, has a 10% fee as well, with half going to current holders and the other half to a liquidity pool. Since then, there have been countless copycats who have carried on the same practice. The total supply of Baby Doge Coin tokens is 420 quadrillion. Tokens are manually burned by the developers, which means they are destroyed. There are still nearly 295 quadrillions available after burning more than 125 quadrillions so far. Given the enormous supply, Baby DogeCoin has a very low market value.

The rise of crypto with canine themes has generated a lot of discussions recently. Elon Musk‘s tweets about dog-themed cryptocurrencies have caused them to seem to appear almost out of nowhere and attract a sizable number of investors. The hype around these cryptos is insane. Dogecoin, a well-known meme cryptocurrency, saw a value increase of 350% in just under 4 weeks. Ultimately, this startling price increase led to a rally for digital currencies with canine themes, and it doesn’t appear like the euphoria will abate anytime soon.

There’s no denying that people’s love of pets and memes contributes to the current popularity of cryptocurrencies with dog themes. Even though they were initially intended to be jokes, Dogecoin’s enormous success has led to the emergence of an entire ecosystem of canine-themed currencies.  Tokens that share characteristics with the original DOGE are more and more common now.

The Shiba token, often known as $SHIB, was developed in August 2020 as a Dogecoin rival and has since gained the moniker “Dogecoin killer.” Like Bitcoin, the person who created $SHIB is still unidentified and only goes by the name Ryoshi. Shiba Inu coin has also garnered a sizable following in the cryptocurrency community, much like Dogecoin, and there is much discussion about whether the coin can hit the $1 mark.

BabyDoge owners outnumber Shiba Inus. Another piece of good news for the BabyDoge army is that the number of holders of this coin continues to rise. The individual cited before claimed in a recent tweet that there are now more than 1,608,600 BabyDoge owners.

BabyDoge was listed on the top cryptocurrency market Poloniex earlier this month. Before then, the platforms FCF Pay and NOWPayments added the coin as a payment method. The blockchain launched its own testnet on August 15. Shiba Inus are continually being bought and sold by whales. The 100 largest whales on the Ethereum chain have amassed Shiba Inus worth $17 million over the last 24 hours.