Who Is Liz Truss? What Investors Should Know About The UK’s Third Female Prime Minister 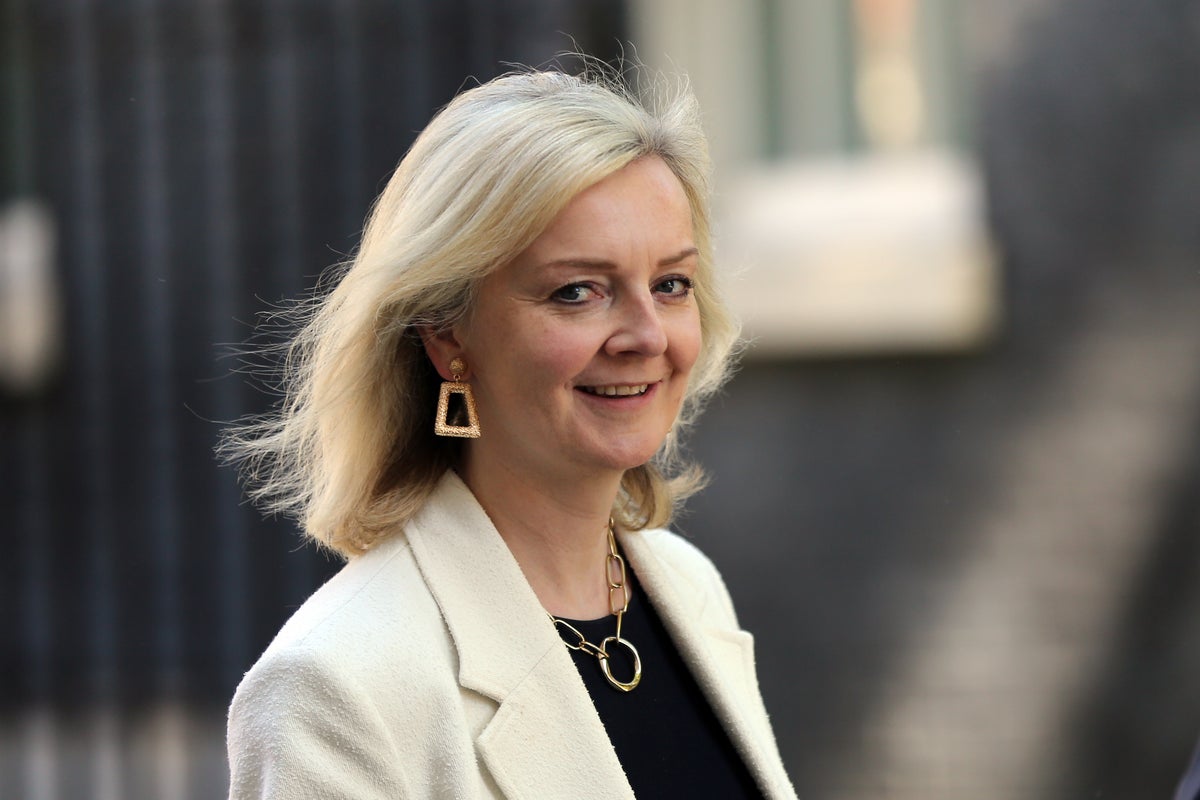 After a lengthy internal campaign this summer triggered by Boris Johnson’s resignation in July, Conservative Party members chose Truss over her rival by 81,326 votes to 60,399

What Happened: Following months of scandal, Johnson was ousted from office in July. This week, both he and Truss will visit Queen Elizabeth II‘s residence in Scotland, where Johnson will tender his official resignation and Truss will be asked to form a government.

Fast Facts About Incoming PM: Truss, 47, a former industrial economist for Shell and current secretary of state for foreign, commonwealth and development Affairs, is the leader of the Conservative Party in the United Kingdom.

According to the Wall Street Journal, she rose quickly through the ranks to become Johnson’s foreign secretary after being elected to Parliament in 2010 as a member of the ruling Conservative Party.

She stood behind Johnson despite a rebellion by party legislators this year, but she had been laying the groundwork for a leadership contest as she hosted “Fizz with Liz” events with the same MPs for months.

Why It Matters: Truss, the third female prime minister after Theresa May and Margaret Thatcher, is a libertarian who supports a limited government and low taxation.

I am honoured to be elected Leader of the Conservative Party.

Thank you for putting your trust in me to lead and deliver for our great country.

I will take bold action to get all of us through these tough times, grow our economy, and unleash the United Kingdom’s potential. pic.twitter.com/xCGGTJzjqb

According to Goldman Sachs, the new prime minister inherits inflation of 10.1% that is on pace to approach 20% for the first time since 1974.

Her strategy is to increase the U.K.’s average growth rate to 2.5%, a level that hasn’t been continuously reached since before the 2008 financial crisis.

She also plans to cap U.K. energy bills, according to The Telegraph. Truss is considering freezing energy bills for millions of households this winter, meaning a limit would be placed on how much gas and electricity can cost in England, Scotland and Wales.

Seventeen children among the 125 dead in Indonesian soccer stampede