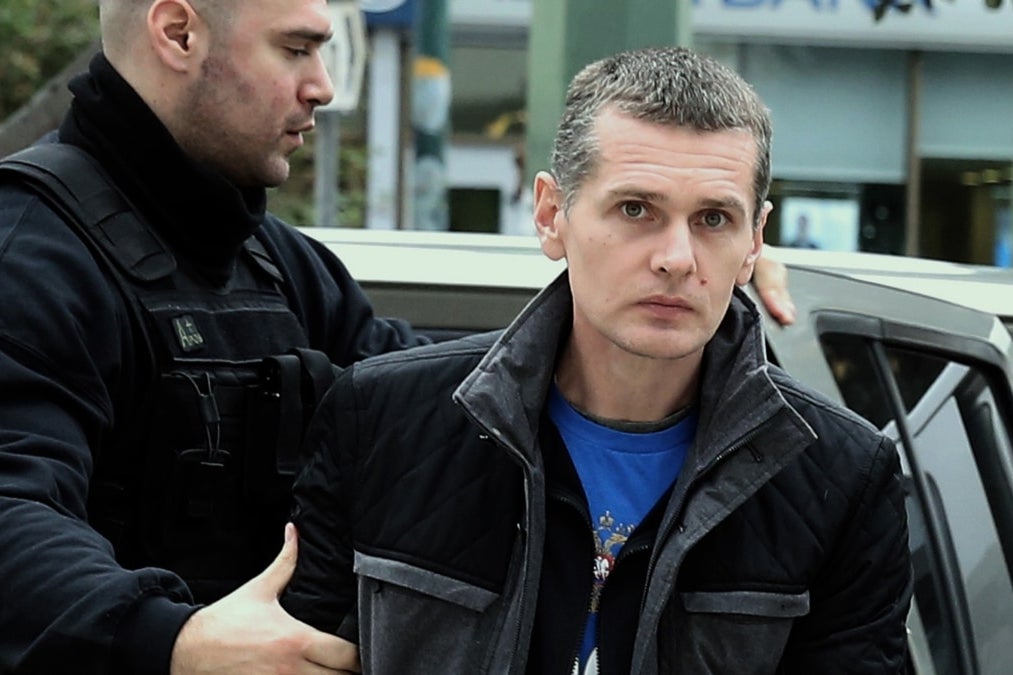 The lawyer for Russian criminal mastermind Alexander Vinnik, accused of laundering more than $4 billion through the digital currency bitcoin (BTC/USD), urged Moscow on Monday to begin negotiations with the United States and to include his client in a potential prisoner swap.

In a letter seen by Reuters, a lawyer for Vinnik, who was extradited last month to the U.S. to face money laundering charges, called on Russian Foreign Minister Sergei Lavrov to begin swap negotiations with Washington.

“Now the only thing that can save Alexander is for the Russian Federation to enter into negotiations with the American authorities within the framework of the exchange of prisoners between the countries mentioned,” the letter from lawyer Frederic Belot said.

Belot said he emailed the letter to the Russian foreign ministry, which declined immediate comment, according to Reuters.

U.S. Secretary of State Antony Blinken said in July that Washington had made Moscow a “substantial offer” for the release of American citizens held in Russia, including WNBA star Brittney Griner and former Marine Paul Whelan.

Who Is Alexander Vinnik?

Vinnik, viewed as a Russian criminal mastermind, was arrested in 2017 in Greece at the request of the U.S., though Moscow has repeatedly demanded he be returned to Russia.

Vinnik was extradited to France from Greece where he was sentenced to 5 years in prison for money laundering before being sent back to Greece and then to the U.S. where he appeared before a San Francisco judge in early August.

In 2017, a grand jury in California unsealed a 21-count indictment against Vinnik who used his bitcoin currency exchange to launder $4 billion from a vast network of interlocking syndicates engaged in public corruption, identity theft, ransomware extortion, dark web drug deals and a raft of other global cybercrimes, federal prosecutors alleged though his lawyer says his client has repeatedly denied and continues to deny all the charges against him.

The U.S. Department of Justice said Vinnik “allegedly owned, operated, and administrated BTC-e, a significant cybercrime and online money laundering entity that allowed its users to trade in bitcoin with high levels of anonymity and developed a customer base heavily reliant on criminal activity.”

The maximum penalty for the U.S. charges against Vinnik is 55 years in prison, the U.S. Department of Justice website says, a figure confirmed by Vinnik’s lawyer.

“This term for Alexander is tantamount to life,” said Belot.