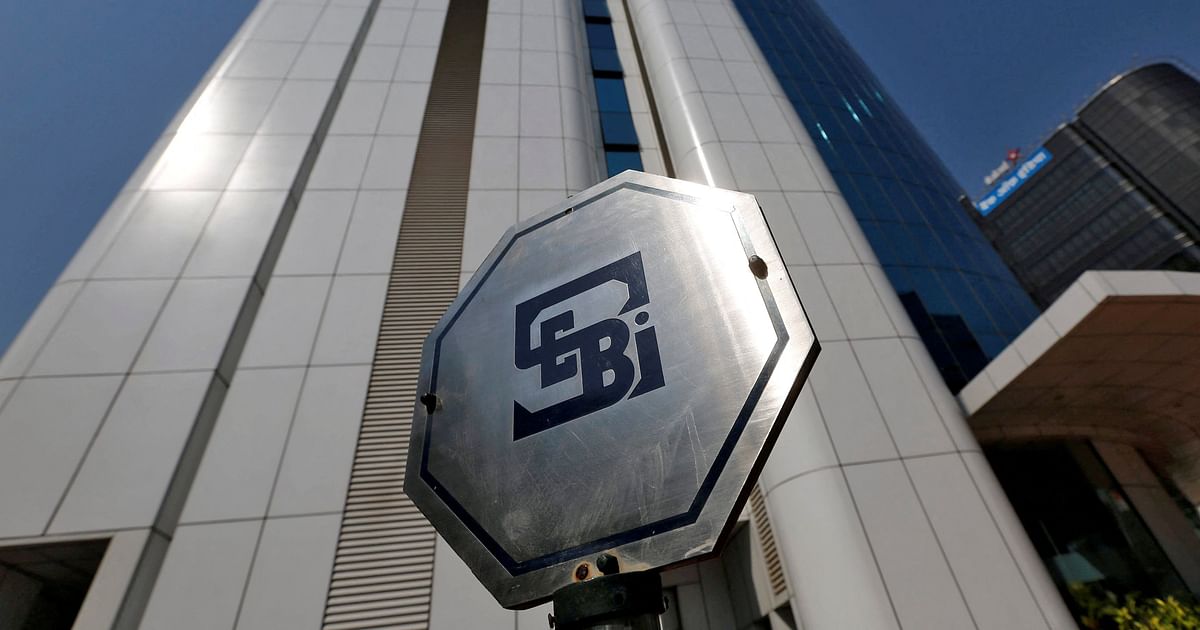 The Securities and Exchange Board of India has given its nod to 28 companies to raise funds totalling Rs 45,000 crore through initial public offerings in the April-July period of 2022-23 which has already seen 11 offerings raising over Rs 33,000 crore.

Going by the SEBI data, total 28 companies obtained the regulator’s clearance to tap the IPO route for fundraising during April-July 2022-23. Together, these firms are expected to mop up Rs 45,000 crore.

So far in current fiscal year, 11 companies have gone public to garner Rs 33,254 crore. Of these, a lion’s share of Rs 20,557 crore was raised by the public issue of Life Insurance Corporation of India.

All these companies hit the primary market during April-May and not a single public issue was launched after May, suggesting a dry spell in the IPO market.

This came after as many as 52 companies tapped the primary market to raise a record Rs 1.11 lakh crore in the entire 2021-22. The impressive fundraising could be due to a slew of public issues from new age loss-making technology startups, strong retail participation and huge listing gains.

The lack of appetite for the IPO in current fiscal year could be attributed to sharp correction in the secondary market, disastrous performance of new digital companies, like Paytm Co. and Zomato, and poor post listing performance of LIC negatively impacting the sentiments, said VK Vijayakumar, chief investment strategist at Geojit Financial Services.

Anand Rathi Investment Banking’s Rao also said that due to the volatility in the markets and certain issues facing pricing performance, investors were wary of new issuances.

However, Abhijit Tare, managing director and chief executive officer, Motilal Oswal Investment Advisors, is of the view that markets have just recovered from mathematical low and more importantly a sentimental low seen in the last quarter and few companies will try to approach markets.

A few of the IPOs will get through in the next 2-3 months based on the merit of their proposals, Tare said adding that a good amount of fundraising is expected to happen in the remaining part of the fiscal year.

‘With good quarter results and some favourable economic data, we feel the second half of this fiscal year might give a few windows for issues to happen and may present an opportunity for good quality companies that have been priced reasonably to launch their IPOs,’ Rao said.

Interestingly, there is a sudden rush among companies for filing preliminary IPO papers with SEBI in the last two months. During June-July, total 15 companies, including Sula Vineyards, Allied Blenders and Distillers, Utkarsh Small Finance Bank, and Sai Silk Kalamandir, approached SEBI with their draft papers to garner funds through initial share-sales.

‘There are a lot of discussions happening in the private domain. Many promoters from small towns and cities who have done a fantastic job of growing their business but have never thought of monetising their efforts are now gearing up for the move.  Hence we see many applications being filled with the regulator,’ Motilal Oswal Investment Advisors’ Tare said.