5 things to know before the stock market opens Tuesday, September 6 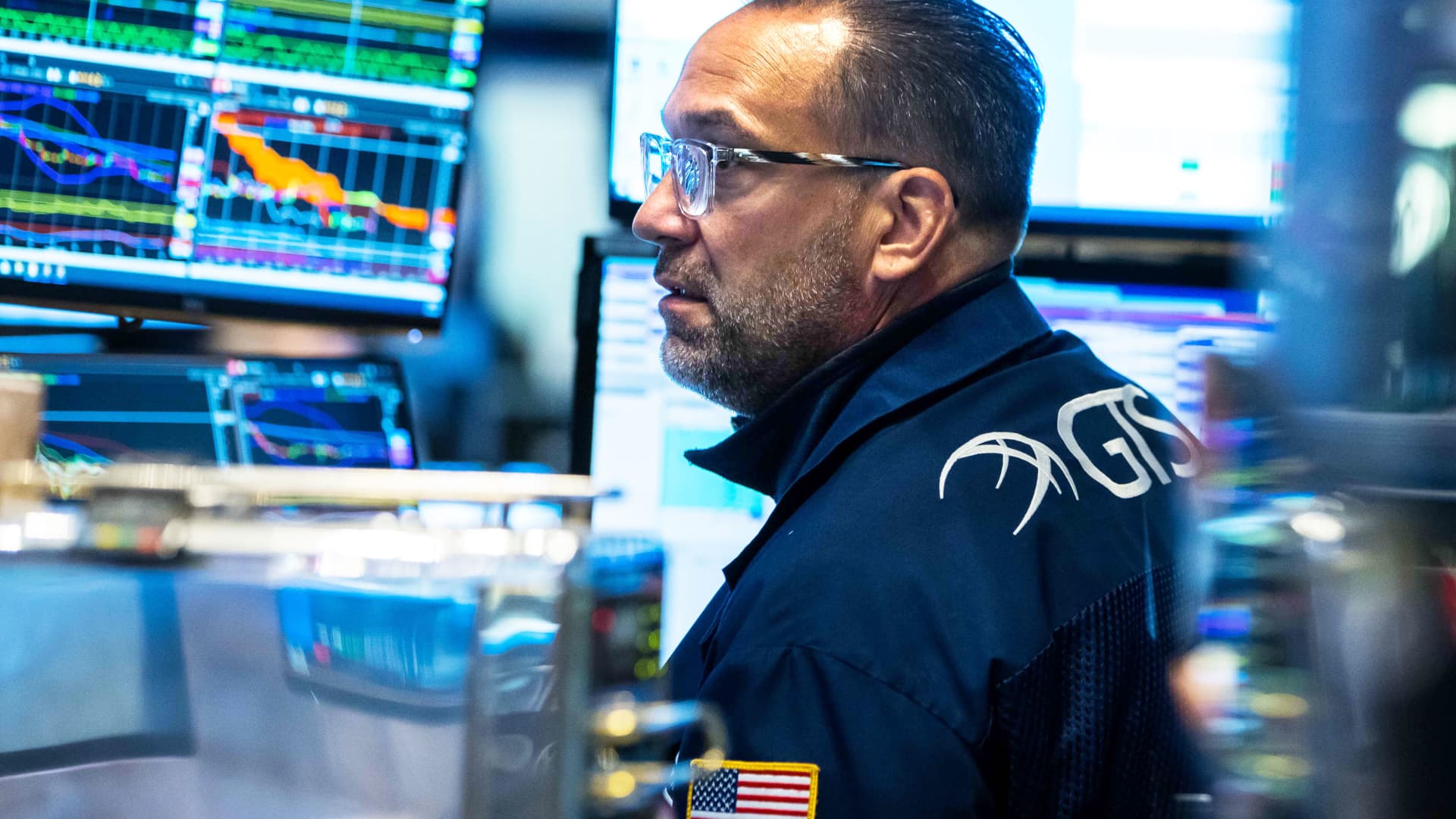 Here are the most important news items that investors need to start their trading day:

1. Stocks aim for a rebound

The long holiday weekend might have done U.S. equities markets some good. The three major indexes looked like they might open Tuesday’s session in positive territory. Stocks are coming off three straight down weeks, and the Nasdaq has closed lower six days in a row, its longest losing streak since 2019. By now, it’s widely assumed that the Federal Reserve will again raise its benchmark rate by three-quarters of a point this month, but investors are looking for clarity about what will happen beyond that and whether the economy can take some more tough medicine.

People walk by a CVS Pharmacy store in the Manhattan borough of New York City.

CVS Health is pushing even further beyond the pharmacy business. The company announced Monday that it had agreed to buy home health-care firm Signify Health for about $8 billion. The match seemed like it was only a matter of time. Signify reportedly was exploring strategic alternatives, including a possible sale. Amazon, which is making its own move into health care, was mentioned as a potential bidder after it put together a $3.9 billion deal for OneMedical in July. CVS, likewise, said last month it was looking to either acquire or buy a stake in a primary health provider by the end of this year.

3. Crisis at Bed Bath & Beyond

The Bed Bath & Beyond story took a shocking and horrifying turn over the weekend, when it was revealed that the retailer’s chief financial officer, Gustavo Arnal, took his own life. Arnal was declared dead Friday, a mere two days after he updated investors with the troubled company’s turnaround plan, which included a new loan to shore up finances, store closures and layoffs. Arnal’s death exacerbates the leadership void at Bed Bath, which has an interim CEO and recently eliminated other executive positions, including chief operating officer. The company’s shares were under further pressure early Tuesday morning, its market cap having fallen to just about $690 million as of Friday’s close.

The Boris Johnson era is over. Now, after all the twists, turns and scandals of BoJo’s tenure as Britain’s prime minister, it’s Liz Truss’ turn to take a crack at sorting out the nation’s economic woes. Soaring prices, and particularly surging energy costs, have inflicted pain on large swaths of British life, including at schools, where kids are facing smaller lunch portions consisting of lower-quality food. Truss, a member of the Conservative Party, is partial to cutting taxes and reducing spending, and has said she would put a temporary pause on so-called green levies on skyrocketing energy bills, although experts have warned she will need to do more than that. She is also planning to merge banking watchdogs in the City of London, a move that observers have said would produce a “light touch regulatory regime.”

The European energy crisis’ worst days are ahead of us, according to the CEO of Germany’s Uniper. “What we see on the wholesale market is 20 times the price that we have seen two years ago — 20 times. That is why I think we need to have really an open discussion with everyone taking responsibility on how to fix that,” Klaus-Dieter Maubach told CNBC’s Hadley Gamble in Milan. His warning comes after Russia on Friday halted gas flows due to an oil leak at a compressor station. Siemens Energy, which Russia says should fix the issue, said the leakage is not a technical reason for stopping gas flows.