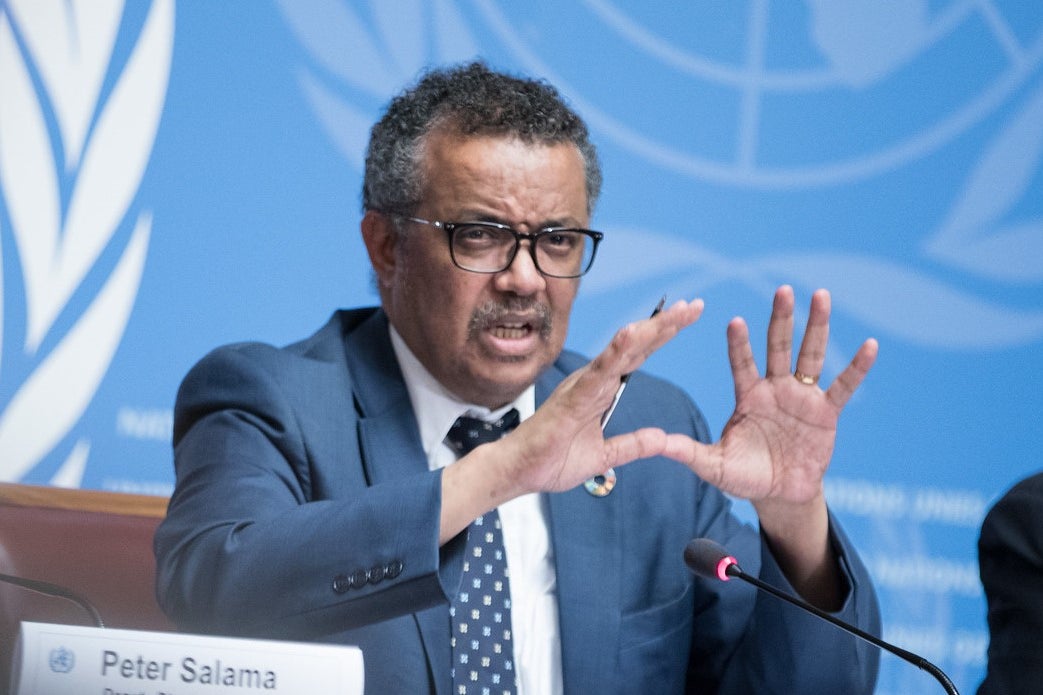 The World Health Organization (WHO) on Saturday declared the monkeypox outbreak a global emergency, its highest level of alert.

WHO Director-General Tedros Adhanom Ghebreyesus said more than 16,000 cases in more than 75 countries have now been reported around the world.

Data from the WHO shows that the number of confirmed monkeypox infections rose 77% from late June through early July.

Analysis: Should You Be Afraid Of A Monkeypox Pandemic?

Several stocks related to vaccines and pharmaceuticals are being impacted by the escalating outbreak; here is a list of six.

Bavarian Nordic says it is highly specialized in researching, developing and manufacturing vaccines based on viral vectors to deliver antigens targeting infectious diseases and cancers.

MVA-BN is approved as a smallpox vaccine in the U.S., Canada and the EU.

Siga Tech is a pharmaceutical company based in New York City that focuses on anti-viral smallpox treatment solutions.

The company’s leading product, Tecovirimat (Tpoxx), is an antiviral medication with activity against orthopoxviruses such as smallpox and monkeypox.

Siga was awarded a contract by the U.S. Department of Defense on May 12 to produce approximately $7.5 million worth of the oral version of Tpoxx.

Emergent BioSolutions (see below) announced a deal with Chimerix on Monday to acquire exclusive rights to Tembexa.

Emergent is a multinational biopharmaceutical company that develops vaccines and antibody therapeutics for infectious diseases.

The company currently produces ACAM2000, a vaccine for smallpox and announced a deal to acquire Chimerix’s FDA-approved antiviral smallpox therapy.

Inovio is a biotech company focused on discovering, developing and commercializing synthetic DNA products for treating cancers and infectious diseases.

In 2010, Inovio made news when it announced its smallpox DNA vaccine offered 100% protection in non-human primates against a highly pathogenic monkeypox challenge after vaccination.

Tonix is a pharmaceutical company based in New Jersey that focuses on repurposed drugs for central nervous system conditions.

Tonix is a producer of the TNX-801 vaccine, effective against smallpox and monkeypox.